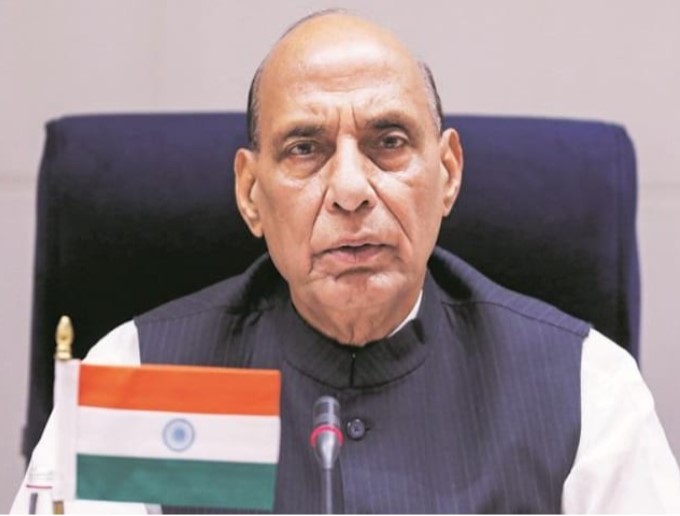 In a bid to give further impetus to boost the domestic defence industry, the government on Sunday approved a third ‘Positive Indigenisation List’ (PIL) that would reduce the import dependence of DPSUs and bolster the economy. Defence Minister Rajnath Singh approved a fresh list of 780 strategically important Line Replacement Units (LRUs)/Sub-systems/Components used for various military platforms, equipment, and weapons with a timeline beyond which they will only be procured from the domestic industry.

“This list is in continuation to the two PILs of LRUs/Sub-systems/Assemblies/Sub-assemblies/Components that were published in December 2021 and March 2022. These lists contain 2,500 items which are already indigenised and 458 (351+107) items which will be indigenised within the given timelines. Out of 458, a total of 167 items (1st PIL -163, 2nd PIL – 4) have been indigenised, so far,” an MoD statement stated.

The Defence Ministry explained that the indigenisation of these items will be taken up through different routes under ‘Make’ category. The ‘Make’ Category aims to achieve self-reliance by involving greater participation in the Indian industry. Projects involving the design and development of equipment, systems, major platforms, or upgrades thereof by the industry can be taken up under this category.

“The indigenous development of these LRUs/Sub-systems/components will bolster the economy and reduce the import dependence of DPSUs,” the statement said and added further that it will help to harness the design capabilities of the domestic defence industry and position India as a design leader in these technologies.

The DPSUs will soon float Expression of Interest (EoIs)/Request for Proposal (RFPs) and the industry may come forward to participate in large numbers. The industry may look for EoIs/RFPs on the SRIJAN dashboard (https://srijandefence.gov.in/DashboardForPublic) specifically designed for the purpose. Details of these items are also available on SRIJAN Portal (www.srijandefence.gov.in). They will only be procured from Indian Industry after the timelines indicated in the list.