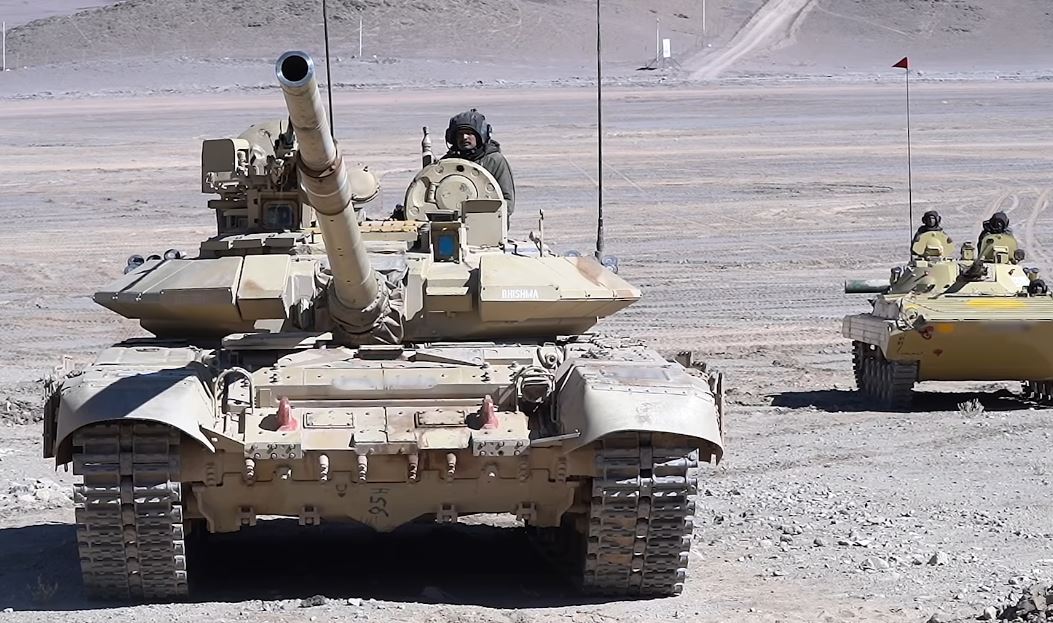 Intelligence is the most vital necessity for any nation and its forces to govern the country, defend its borders, and achieve its objectives. The failure of intelligence is an oft-quoted prime reason for an adverse situation being faced by a nation. As far as the initial setback that India suffered in 2020 along the Line of Actual Control (LAC) between the Indian and Chinese forces are concerned, the fingers have again been pointed at Intelligence capabilities. India has its deficiencies in terms of technology, competence, availability of resources and cohesion among its agencies. However, what’s the way forward?

Two years ago, the People’s Liberation Army (PLA) mobilised a large number of troops opposite eastern Ladakh and carried out multiple incursions across India’s perception of the Line of Actual Control (LAC). At some points like Finger 4 on the North bank of Pangong Tso, a considerable strength of PLA soldiers occupied the area and built defences, with tanks and artillery in support. In areas like the Depsang Plains, a smaller body of troops stopped Indian patrols from going to their traditional Patrol Points along the LAC.

The aggressive behaviour of the PLA was bound to be countered by the Indian Army, and things came to a head-on on 15 June 2020, when there was a deadly clash at the Galwan River, leading to fatal casualties on both sides. These were the first deaths in military action along the LAC since 1975. Tensions also escalated two months later in August, when the Indian Army carried out a swift move to occupy dominating features along the Kailash Range on the South Ban of the Pangong Tso.

Two years later, the situation has been eased somewhat with disengagement carried out at Galwan, Pangong Tso, and Gogra. However, the LAC management will not revert to the pre-2020 posture even if the crisis is fully resolved. One reason for this is that India cannot afford a repeat of the manner in which the PLA achieved almost complete surprise during the initial incursions along the LAC. There are many lessons to be learned from the crisis in Eastern Ladakh. One key finding has been the need to strengthen the surveillance architecture along the LAC and improve intelligence gathering capability.

The India-China LAC runs through the high altitude, cold desert in Ladakh and along the Himalayan watershed in the Central and Eastern Sectors. This is exceptionally forbidding terrain, and establishing an integrated surveillance system will be challenging, but a mix of technology and boots on the ground could overcome most of the difficulties.

The Indian Army has redeployed additional soldiers along the LAC. This in itself will improve the ability to carry out physical surveillance through patrolling, the establishment of observation posts, etc. However, there are limits to how far the eye can see and how quickly the soldiers can move. To enhance the visibility envelope of the soldiers, there should be a chain of manned and unmanned ground surveillance systems based on electro-optical equipment, radars, and unattended ground sensors. These surveillance systems could also be mounted on elevated towers or tethered balloons.

It is not necessary to plan a ground surveillance architecture covering the entire length of the LAC because the terrain dictates that there are limited avenues along which the PLA could advance into Indian territory. The ground surveillance resources should be focused along with these approaches.

Given the current levels of technology, setting up a ground surveillance architecture may look easy to implement. However, the terrain along the LAC and the weather conditions are formidable foes. Freezing temperatures degrade the performance of systems, and batteries run out within hours. Therefore, tailor-made solutions will have to be developed by the Indian industry to enable uninterrupted power for surveillance systems.

Backing up the ground surveillance, there should be an array of aerial and space-based systems. These range from mini quadcopters to High Altitude Long Endurance (HALE) unmanned aerial systems. Satellites and aerial photography by air force aircraft would enable a deeper look across the LAC. Since India does not have sufficient dedicated military satellites, it must resort to intelligence-sharing arrangements with friendly countries and commercial satellite photography. 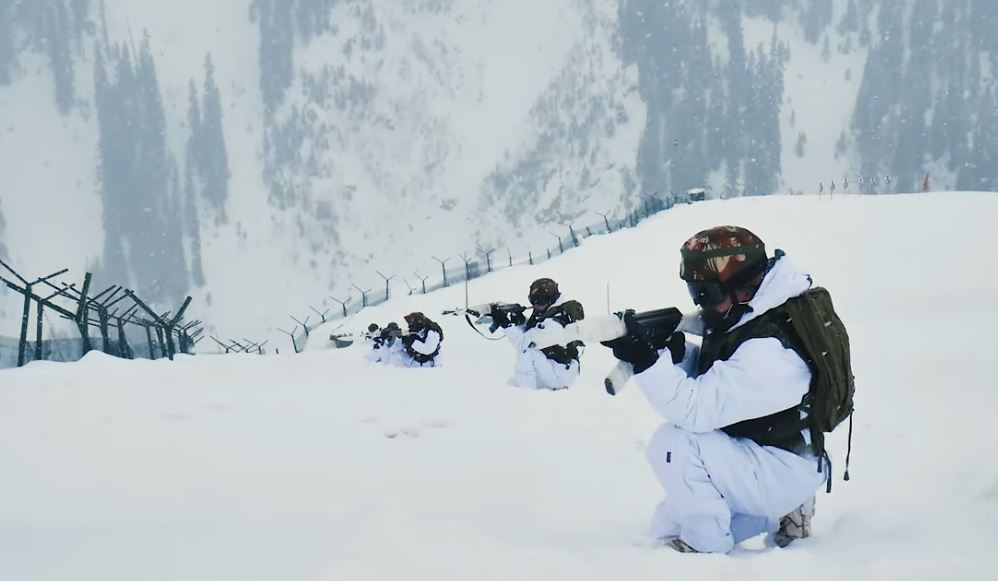 The complete surveillance architecture must be connected by a communication network that enables high-speed transmission of large amounts of data. Furthermore, the network must not follow the hierarchical organizational structure of the military that restricts the flow of data on a ‘need to know’ basis, but a model in which different users can take advantage of complete visibility across platforms available with all the agencies.

A cohesive surveillance system might sound like the solution that answers most of our problems to ensure that the PLA cannot surprise us again. Unfortunately, that is not true. Information is of little value unless it can be interpreted correctly to discern the adversary’s intention. For example, in January 2020, it was widely known and reported that a large number of PLA troops were carrying out military exercises opposite Ladakh. However, the intention of the PLA to conduct operations along and across the LAC was utterly unknown.

Whenever there is a failure to discern the adversary’s intent, the intelligence agencies come out with reports in which bits and pieces of information are conveyed. However, what is of greater importance is not raw information but the analysis of that information to transform it into actionable intelligence. While human intelligence remains essential, technology is increasingly being used for intelligence analysis. For example, a ‘heat map’ of Russian cellphones in Ukraine clearly indicated Russian troop concentrations. Artificial Intelligence (AI) can mine through vast amounts of data and carry out predictive analysis to enable better judgements to be made.

While Intelligence organisations are primarily responsible for gauging hostile intentions, others must also play a role. The diplomats at the Indian embassy in Beijing and those dealing with China in the South Block should have been reading the signals coming out of both the capitals. The political and military leadership should also not make light of intelligence reports that do not fit in with their own thinking and assessments.

There is no more significant embarrassment to the government and no greater setback to the military than being surprised by an adversary. Militaries worldwide use the term ISR (Intelligence, Surveillance, and Reconnaissance) to describe integrated operations and intelligence activity that enables accurate decision-making. The May 2020 actions by the PLA have triggered a rethink in the Indian Army on the whole concept of border management. It must include a unified intelligence and surveillance architecture along the LAC.

The author retired as the Army Commander, Northern Command