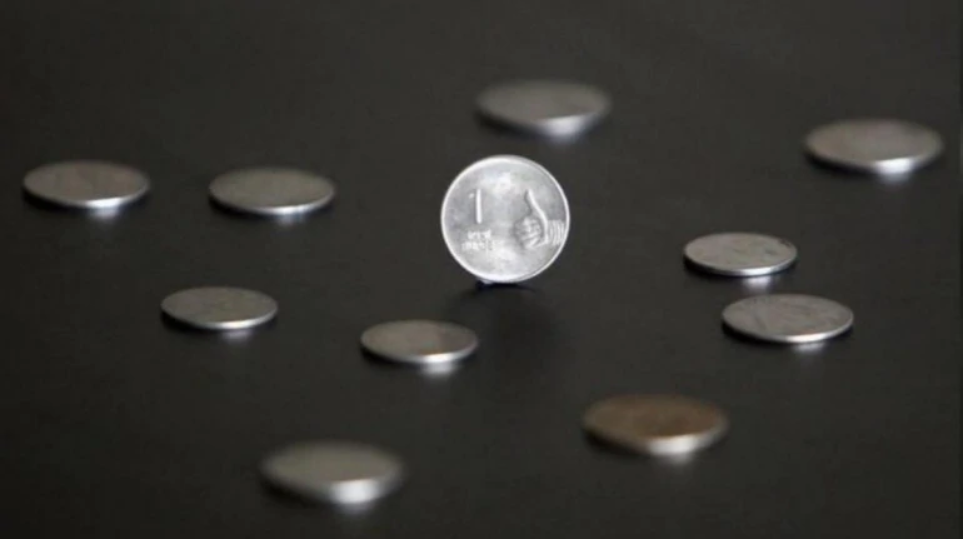 India emerged as the world’s fifth largest economy by overtaking the UK and France in 2019, says a report.

A US-based think tank World Population Review in its report said that India is developing into an open-market economy from its previous autarkic policies.

“India’s economy is the fifth largest in the world with a GDP of USD 2.94 trillion, overtaking the UK and France in 2019 to take the fifth spot,” it said.