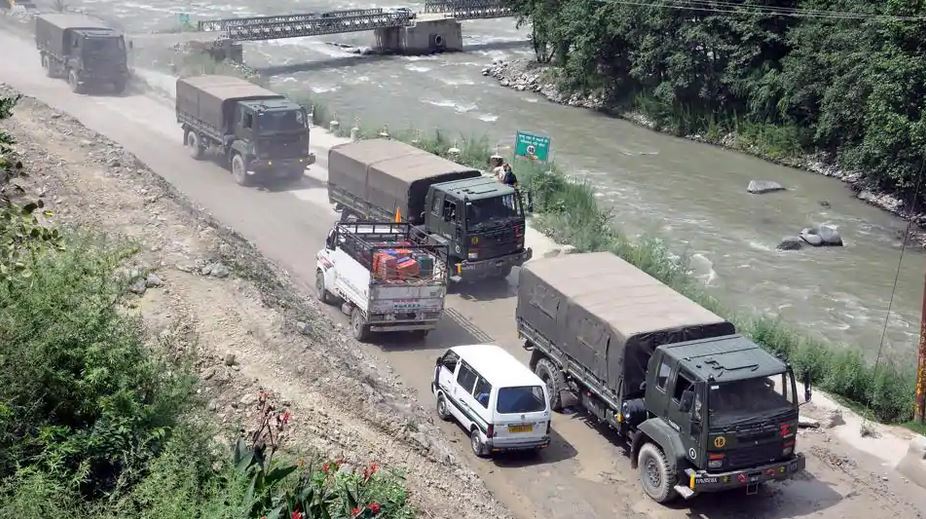 In an effort to rush troops and tanks to the Pakistan and China front in Ladakh without being observed by the enemy, India is working on making a new road from Manali to Leh, which will provide the third link between the high altitude mountainous Union Territory (UT) and the rest of the country.

India is also working on providing alternative connectivity to the strategically important Sub-Sector North including the Daulat Beg Oldi and other areas there for the last three years and work has already started from the world’s highest motorable road Khardung La pass.

The road will save almost three to four hours journey time while travelling from Manali to Leh and will also not leave any scope for the Pakistanis or other adversaries to monitor the movement of the Indian Army while deploying troops and heavy weaponry like tanks and artillery guns to the Ladakh area from other locations, they said.Read more…