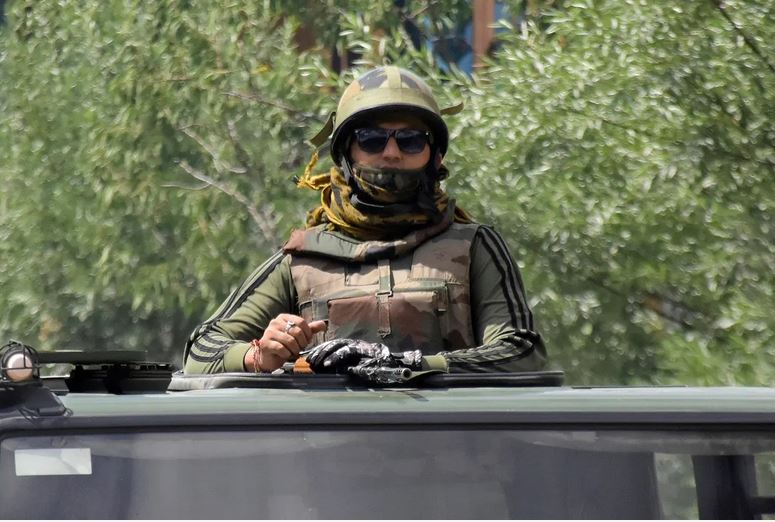 The 10-month confrontation between Indian and Chinese troops in the eastern Ladakh region of India is gradually coming to an end.

After nine rounds of talks between military commanders, diplomatic parleys and meetings between political leaders, an actionable blueprint has evolved between the two countries.

The first withdrawal is in the region of the Pangong Lake with the Chinese pulling back beyond the Indian claim line. Simultaneously, Indians will clear out from south of the Pangong Lake and vacate the heights of Rechin La and Rezang La, which overlook Chinese positions to the north.

The latest reports say the disengagement of troops has progressed as planned. The next phase of disengagement will be worked out.

The Chinese Global Times quoted Qian Feng, director of the research department at the National Strategy Institute of Tsinghua University as saying, “This event will ease the border tensions and play important roles in resuming peace and stability to the region as soon as possible.”Read more…