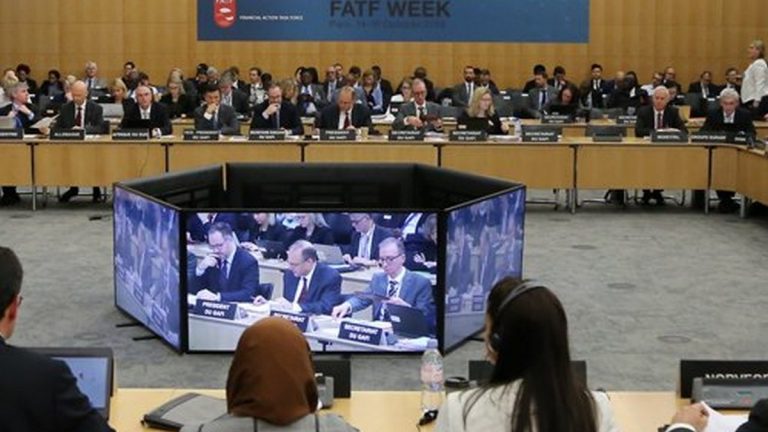 As the Financial Action Task Force (FATF) hauls Pakistan over the coals for terror financing, India gets set for the anti-money laundering watchdog’s audit in autumn later this year.

While the FATF left Pakistan in its ‘grey list’ this week for failing to curb terror funding, India will undergo the watchdog’s mutual evaluation process — a review of the country’s anti-money laundering and counter-terrorist financing system against internationally agreed standards.

In the previous peer review in 2010, India was found to be “largely compliant” on the 40 parameters set by the FATF.