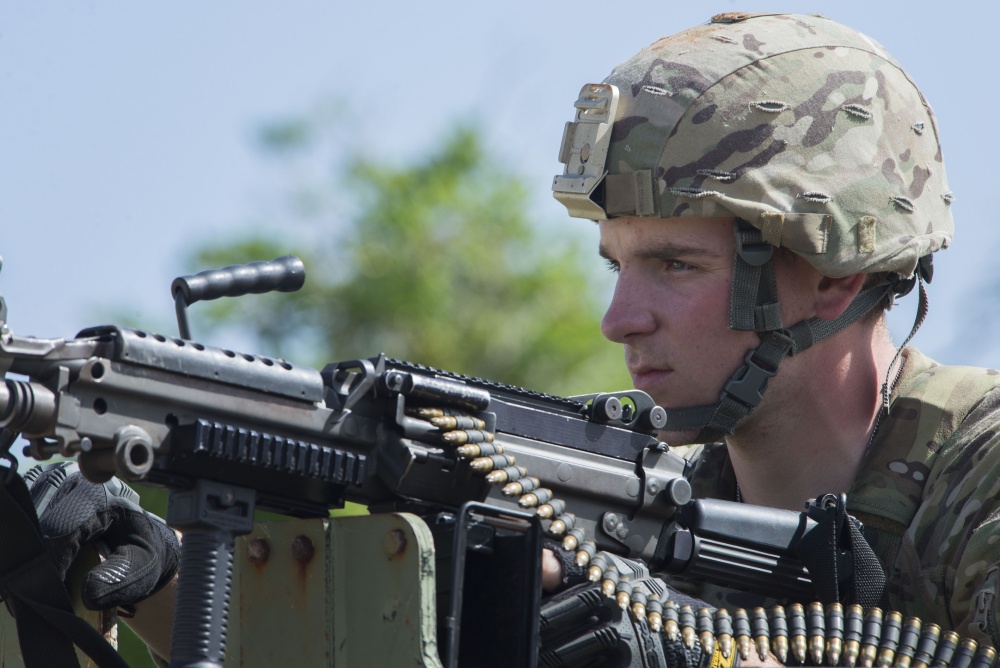 US, Japanese, Australian forces train together during Pacific Defender 20-1

Palm trees and tall grasses bend and sway in the near-constant breeze, which offers a welcome respite from the balmy temperatures and humidity inherent to the Northern Mariana Islands. The scene is tropical, beautiful, and could be described as peaceful were it not for the sporadic sound of simulated gunfire echoing through the nearby jungle.