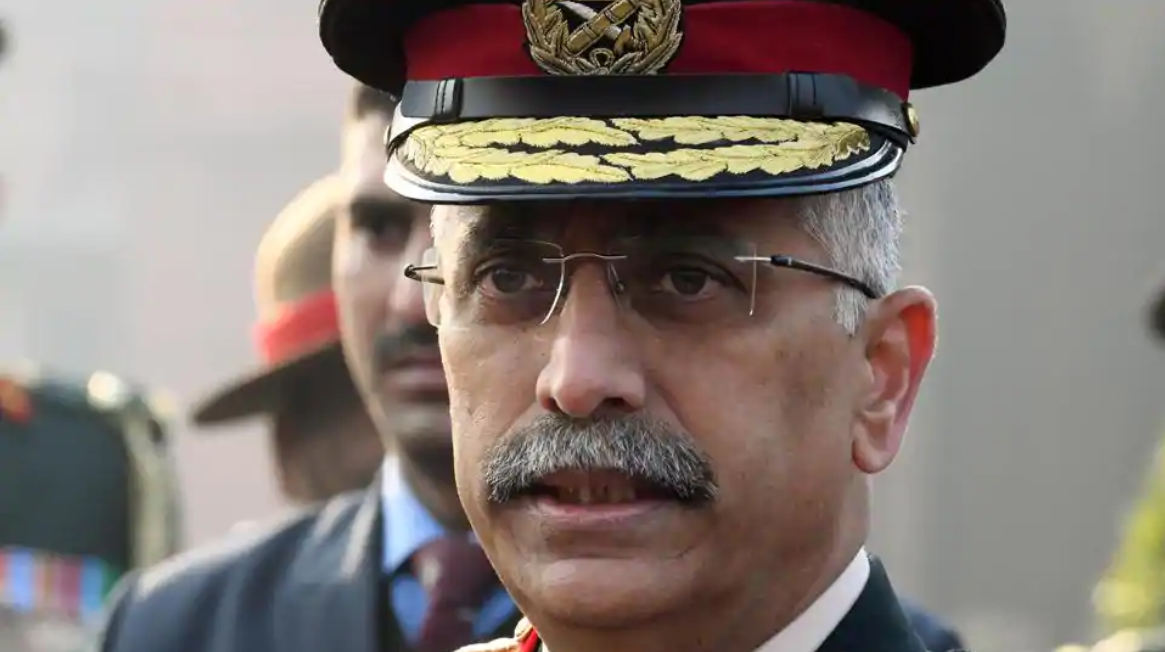 Army Chief General M M Naravane on Thursday said there has been a decline in cross-border terrorism, making an indirect reference to terror financing watchdog FATF’s recommendation that Pakistan should remain in the ‘Grey List’ for its failure to check terror funding.

The army chief reiterated that incidents of terror in Jammu and Kashmir too had decreased and the Indian Army was continuing its pressure on various terror groups that it had identified.

“There are at least 15-20 terrorist camps inside Pakistan-occupied-Kashmir where there are around 250-350 terrorists at any given time and numbers may fluctuate,” General Naravane told news agency PTI.