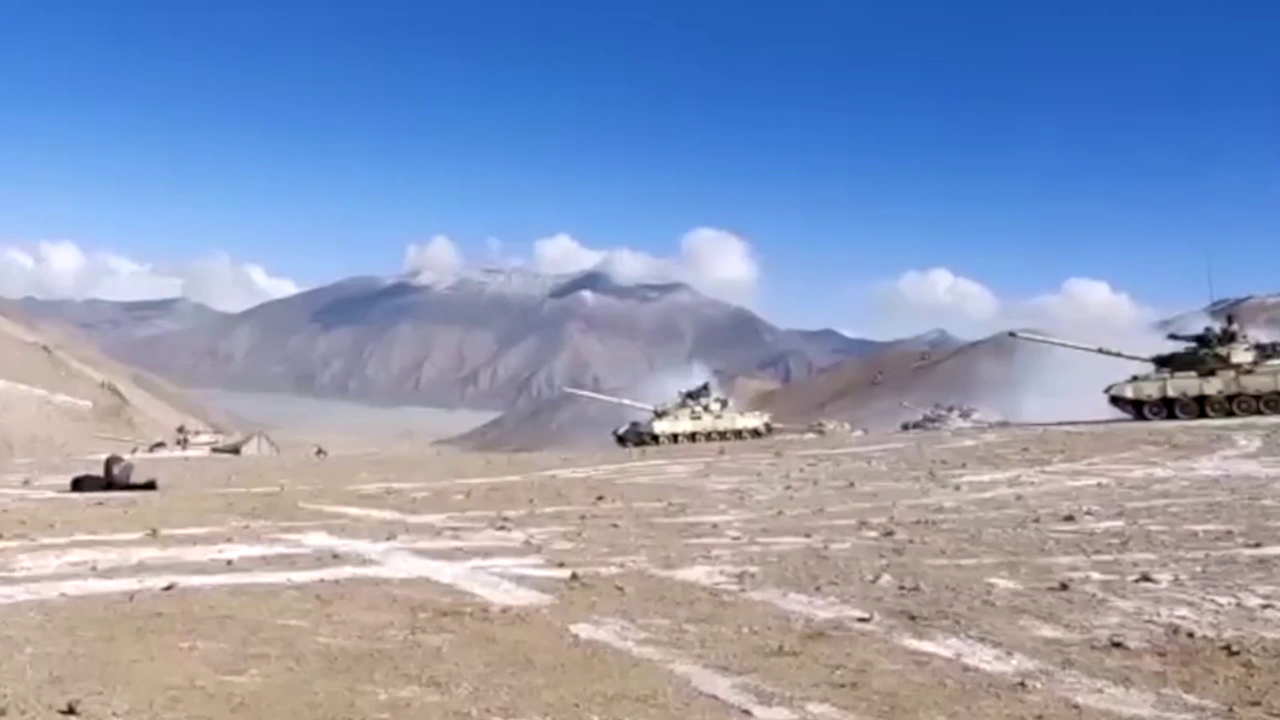 Commenting on the progress of the current talks with China on the ongoing military standoff along LAC in Eastern Ladakh, GOC-in-C Northern Command, Lt Gen Upendra Dwivedi said that India has got the requisite strategic patience and can wait to deal with China.

“We are now negotiating from a position of strength with assertiveness and by the law of fair play. Therefore, for negotiations, even if it is prolonged we are ready to wait. On the ground, as far as preparedness and readiness are concerned, there will be no lapses that I can assure you….. situation as of today is stable with heightened alert”.

Speaking on the side-lines of the “North Tech Symposium 2022” at the Northern Command Headquarters in Udhampur, Lt Gen Dwivedi said that Northern Command is focused on deploying the latest communications and weapons along the LAC, and as far as firepower is concerned Northern Command has deployed the best of weapons, which are world-class, to deal with the situation.

On the Western front along the Line of Control (LoC) with Pakistan, the Army Commander said that “The ceasefire arrangements are working very fine, the current Infiltration rate has gone down to a great extent. But around 200 terrorists are waiting to be launched from across the border”. 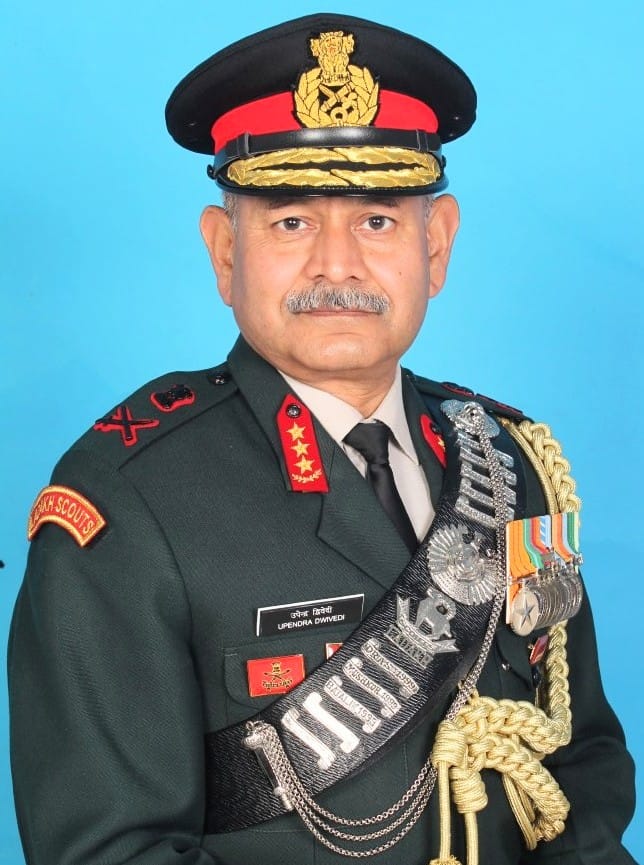 Delivering the opening address at the symposium, the Army Commander said “the theme of the symposium of ‘Self Reliance in Defence through Atmanirbharta and infusion of new technologies to meet operational challenges of Northern Command’ is quite apt and conveys our pressing needs of the day.”

The Symposium will pave the way to identify suitable technologies and products for subsequent trials and induction in the Northern Command, as also facilitate the interface of the industry with the Field Army to orient their products towards specific operational requirements, he added.

“The primary objective of the symposium is to bridge the gap between user requirement of critical defence products/ technologies and the capabilities of Indian OEMs/ vendors to address the same through their products, leading to speedier procurement by Northern Command,” the GOC-in-C observed.

The event is being conducted in two parts. On the first day a seminar is being conducted with the theme being “Self Reliance in Defence through Atmanirbharta and Infusion of New Technologies to meet Operational Challenges of Northern Command”. Concurrently, a two-day Equipment Display/Exhibition is also being conducted wherein Indian OEMs/vendors have joined hands to display their products and technologies.

The seminar intends to provide an opportunity to the participants from army, academia and industry to discuss issues related to policy and procedures for expeditious procurement, niche technologies on offer including surveillance, counter-surveillance and miscellaneous technologies developed under Raksha Atmanibharta.