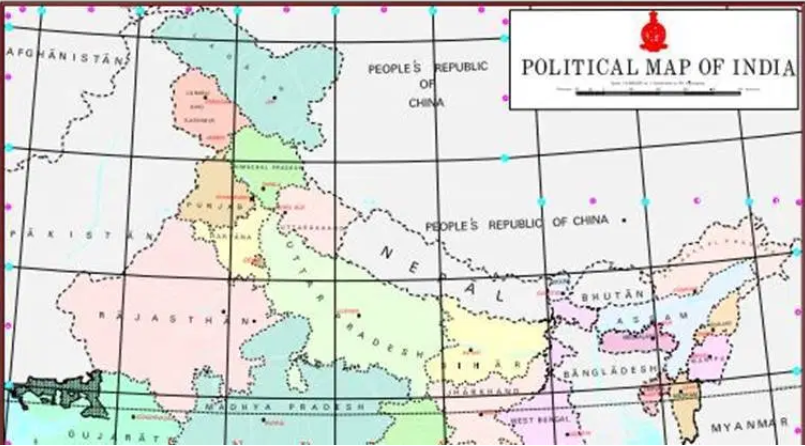 The notion of boundaries as lines drawn on a map is a recent concept — as is the nation state. This is particularly true in the Subcontinent, where empires and kingdoms shaded into one another across ambiguous frontiers rather than be separated by boundaries marking sovereign jurisdictions. The India-Nepal border is unique in that neither country has allowed a political boundary to interrupt the age-old traffic of people who share ties of kinship, religion and culture. This is now being threatened by territorial nationalism on the Nepali side and an emerging security state on the Indian side.

It is easy to trigger anti-Indian sentiment in the Kathmandu Valley, which remains the crucible of Nepali politics and the arbiter of its domestic and foreign policies. As we witness in our own country, nationalist sentiment can be a potent instrument for political mobilisation, but its orientation could be positive or negative. This depends on the political leadership but equally on how aware and enlightened a citizenry is. In Nepal, political groupings of every persuasion have been unable to resist the temptation to conjure up a bullying and overbearing India to present themselves as the fierce custodians of national interest. This is what we saw at play in the demonstrations held recently on the streets of Kathmandu. Residual revolutionaries of the Left competed with the supposedly pro-India Nepali Congress to castigate India for releasing maps which showed Kalapani at the India-Nepal-China trijunction to the north and Susta to the south as Indian territory.