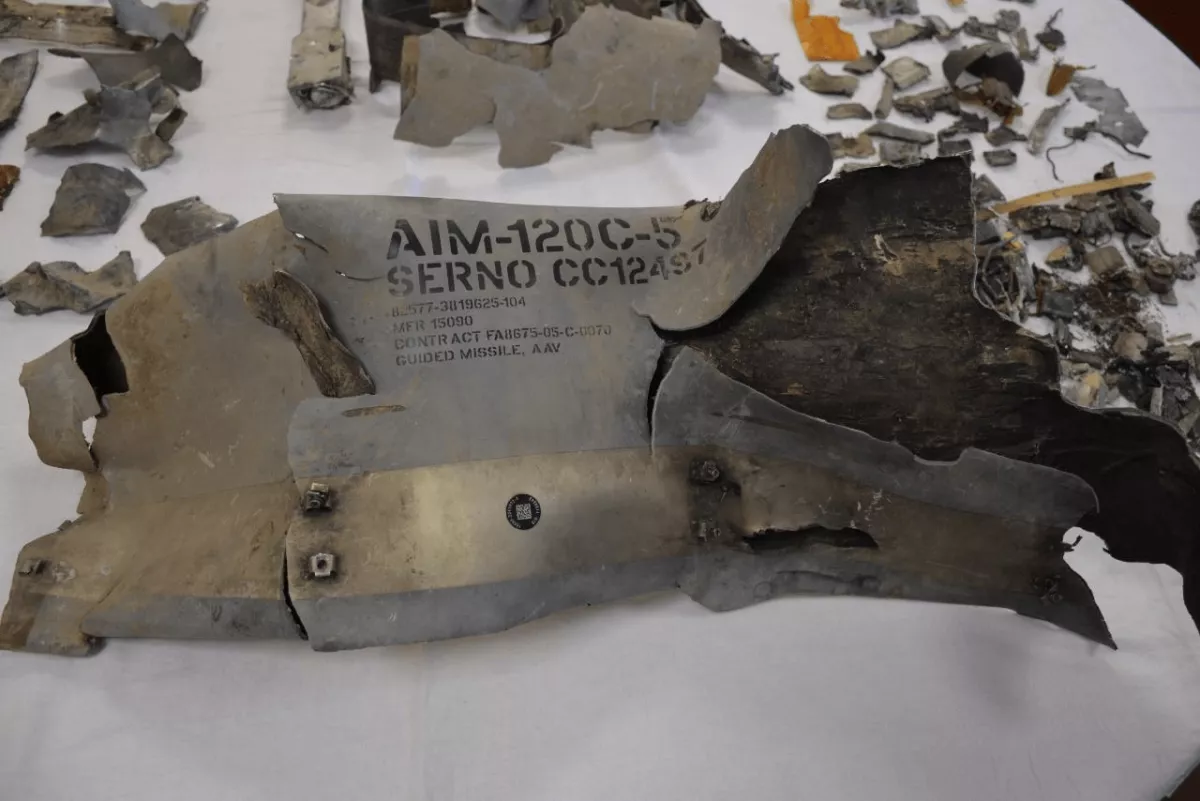 An alert and calm woman fighter controller of the Indian Air Force (IAF) played a key role in thwarting the major Pakistan air attack on the Nowshera sector in Jammu and Kashmir on 27 February, multiple sources aware of the entire sequence of events have revealed.

The woman officer, whose name is being withheld to protect her identity, displayed exceptional presence of mind and composure under pressure when two dozen Pakistan Air Force (PAF) fighter jets attempted to intrude into Indian airspace and target military installations, including an Indian Army brigade headquarter.

The previous day, a 12-strong package of Mirage-2000 fighter planes had stunned the world and Pakistan by crossing the Line of Control (LoC) into Pakistan-Occupied Jammu and Kashmir (POJK) and going beyond into the Khyber Pakhtunkhwa province to hit Jaish-e-Mohammad (JeM) training camp at Balakot. This was the first time in 48 years after the 1971 war between the two nations that India crossed the ‘Rubicon’ as it were in going deeper into sovereign Pakistan territory.

So a strong response from Pakistan was expected. And it came immediately a day after India struck at Balakot. According to available details, the events on the morning of 27 February unfolded at a furious pace.

Pakistan first closed its civilian airspace and disallowed any commercial traffic around 8.45-9 am. In any case, Indian flight controllers, sitting at a secure control room in Punjab and watching an array of inputs from multiple on ground and airborne radars, were keeping a close watch on the Pakistani airspace that morning. Around 9.30 am, the IAF flight controllers noticed at least two dozen PAF fighters getting airborne in a span of 15 minutes. Twelve of the PAF fighters appeared headed to the south of Pir Panjal range (Jammu, Poonch, Nowshera), four towards Srinagar, while four others were airborne in the area opposite Anoopgarh/Suchetgarh in Rajasthan.

The Indian fighter control centre, aware of the danger, quickly alerted four fighters—two Su-30s and two Mirage-2000s—deployed on combat air patrol (CAP) in the area south of Pir Panjal and simultaneously ordered two MiG-21 Bisons, based in Srinagar to scramble. One of the MiGs was piloted by Wing Commander Abhinandan Varthaman.

As the senior lot among the Indian fighter controllers tried to make sense of impending attack, the woman officer—relatively junior in rank and with limited experience—quietly took charge at the consoles and fired rapid instructions to the Indian pilots tasked to defend the impending attack. She kept the possibility of F-16s being part of the attack package launched by the PAF in mind and accordingly alerted the Indian pilots to take the necessary counter-measures. The F-16s, it should be noted, are armed with the Advanced Medium-Range Air-to-Air or AMRAAM Missiles—generally considered the most advanced and sophisticated air dominance weapon.

Since the radars at the control centre are capable of seeing the big picture in the sky unlike the individual planes (which have visibility of 60 degrees or thereabouts), the directions of the on-ground flight controllers became the byword for the Indian pilots. And sure enough, as the PAF package advanced towards the LoC, momentarily it appeared that the Indians were outnumbered but the woman officer and her colleagues at the fighter control centre noticed that only three F-16s made a shallow ingress across the LoC, dropped a few laser-guided bombs on military targets close to the LoC and scrambled back without hitting their targets.

As the Pakistani fighters turned back, the Indian interceptors including Wing Cdr Abhinandan were in hot pursuit. Abhinandan reported a ‘lock’ on the F-16 and fired the R-73 short-range air-to-air missile fitted on the MiG-21 Bison. Even as he did that, the woman officer noticed the F-16s changing direction and turning back into an offensive position. Aware of the dangers posed by the AMRAAM missiles integral to the Pakistan planes, taking a split second decision, she alerted both MiG-21 Bison pilots about the impeding threat. . Wing Commander Abhinandan’s colleague took instant evasive action and initiated counter-measures and manoeuvred his way out of harm of the AMRAAM missile. Abhinandan, however, was not so lucky. Even as he fired the R-73 and hit an F-16, the AMRAAM hit his plane too. Abhinandan was forced to eject. He landed in enemy territory and was captured. Meanwhile, the F-16 also went down and two other parachutes were seen drifting inside Pakistani territory. The fate of the two Pakistani pilots is shrouded in mystery so far.

All this was happening in a time frame that was less than the time we take to read this article.

A post-event analysis of the air-to-air combat shows that besides the highest standard of training and disciplined displayed by the pilots, the contribution of the woman ground flight controller in Indian pilots winning the dog fight was significant. She is, sources say, likely to be conferred with a medal in the next round of awards that the IAF will announce.