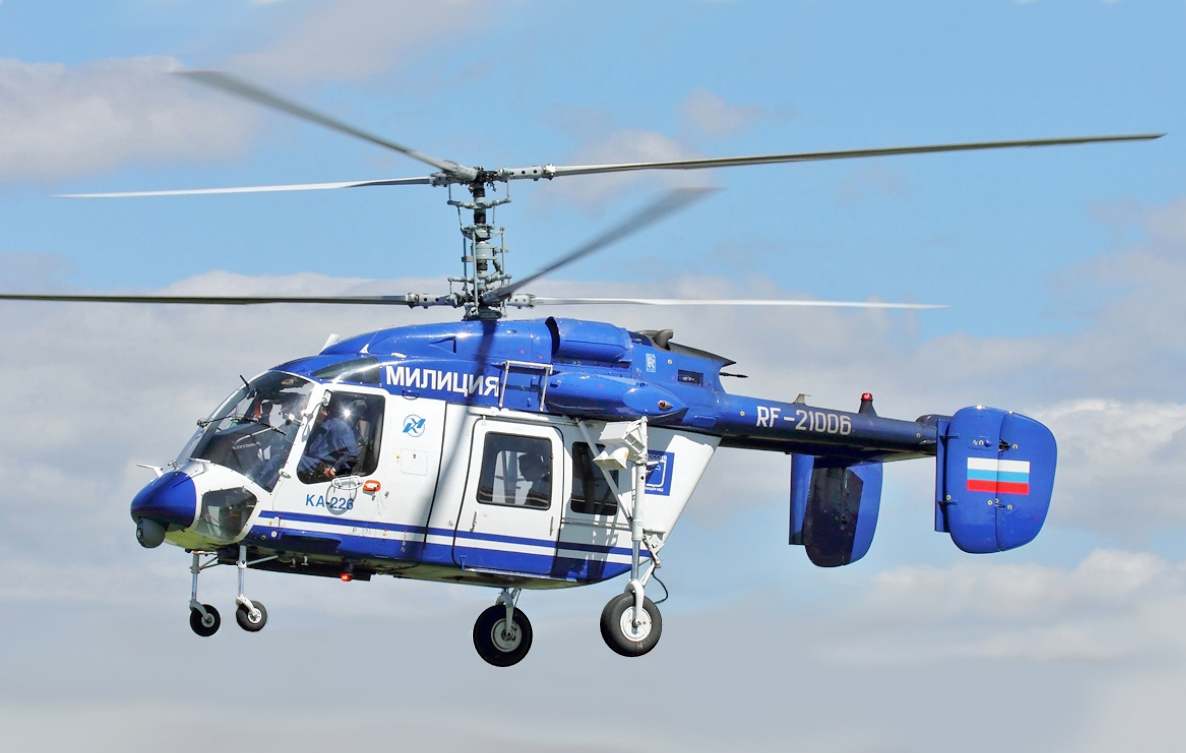 India, Russia To Sign Contract For Ka-226T Helicopters By May 2020

The Ka-226T helicopters which India is procuring from traditional ally Russia has been in the news due to allegations that the Indian side delaying in signing the contract.
Now the reports have emerged that the contract for the supply and production localization of Kamov Ka-226T helicopters for the Indian Ministry of Defense might be signed in the next six months according to Rosoboronexport CEO Alexander Mikheyev.
“A joint venture has been created. The helicopter’s (Ka 226T ) appearance is being updated based on the requirements of the Indian Ministry of Defense. We hope to complete the project and sign a contract in the next six months,” Mikheyev said.
According to Mikheyev, “the work on this helicopter has already begun,” and the terms are being formed based on the procedures adopted by the Indian Ministry of Defense.