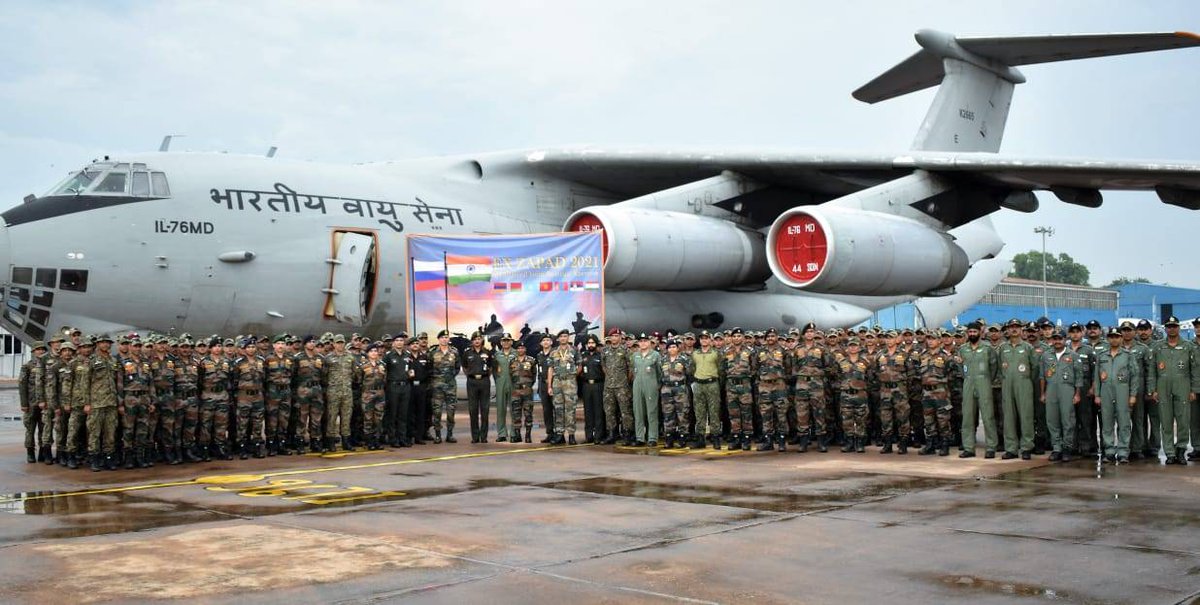 Indian Army to Participate in Multi-Nation Military Exercise in Russia

A 200 personnel contingent of Indian Army will participate in Exercise ZAPAD 2021, a Multi Nation exercise being held at Nizhniy, Russia from 3 to 16 September 2021. China and Pakistan are also expected to take part in the exercise as observers.

According to the Ministry of Defence statement ZAPAD 2021 is one of the theatre level exercises of Russian Armed Forces and will focus primarily on operations against terrorists. Over a dozen countries from Eurasian and South Asian Region will participate in this signature event.

The NAGA Battalion group participating in the exercise will feature an all Arms combined task force.  “The exercise aims to enhance military and strategic ties amongst the participating nations while they plan and execute this exercise,” a statement from the Ministry of Defence said.

The Indian Contingent has been put through a strenuous training schedule which encompasses all facets of conventional operations including mechanised, airborne and heliborne, counter terrorism, combat conditioning and firing.

Meanwhile, a contingent of Indian Army is taking part in the Indo-Kazakhstan joint military exercise “KAZIND-21” which commenced on 1 august at Training Node Aisha Bibi, Kazakhstan. 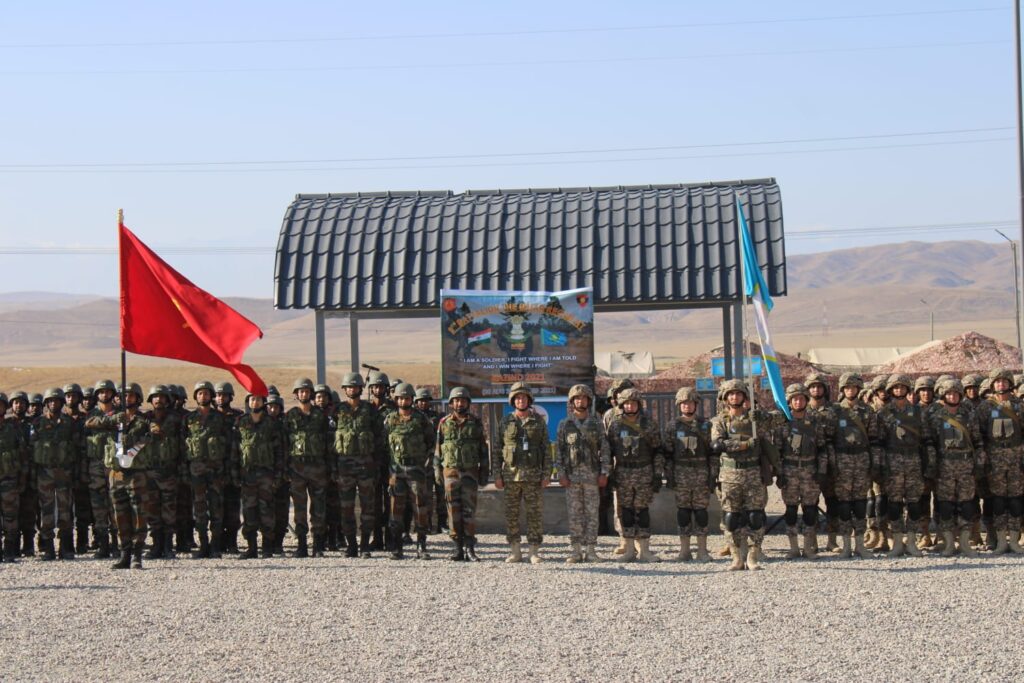 According to Ministry of Defence, this is the 5th Edition of annual bilateral joint exercise of both Armies and will continue till 10th September. The fourth edition of the exercise was held at Pithoragarh, India in September 2019.

The contingent comprises 120 troops from Kazakhstan and 90 soldiers from the Indian Army. Both the contingents will share their expertise and skills in the field of counter terror operations. The exercise will culminate in a 48 hours joint validation exercise scheduled on 8 and 9 September 2021. The validation exercise will be a test bed for the soldiers of both Armies as they would be undergoing challenges of actual operations in such scenarios, a statement from the Ministry of Defence said.

This exercise will provide impetus to the ever growing military and diplomatic ties between the two nations. The joint exercise also reflects the strong resolve of both nations to counter terrorism and will to stand shoulder to shoulder to combat the same.