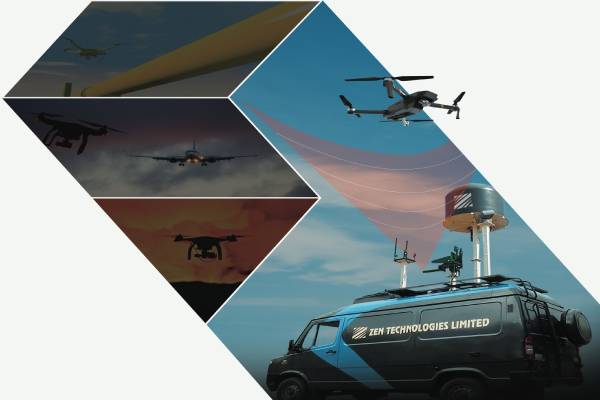 In what is considered a significant step in meeting the government’s ambition to be self-reliant in vital defence technologies, the three services have started awarding contracts to India-based, Indian-owned companies under its fast track procedure this year.

Many of the orders for Counter-unmanned Aircraft Systems (anti-drone technologies) by the three services have been bagged by defence MSMEs such as Zen Technologies and a Defence PSU, Bharat Electronics Ltd (BEL).

Last week, the Indian Air Force (IAF ) for instance, awarded a Rs 240-crore worth contract to BEL to manufacture an anti-drone system with a ‘hard kill’ capability. A hard kill capability is when an incoming hostile object can be destroyed by direct hit. The technology for this product has been developed by DRDO. After the transfer of technology, BEL is the actual manufacturer. 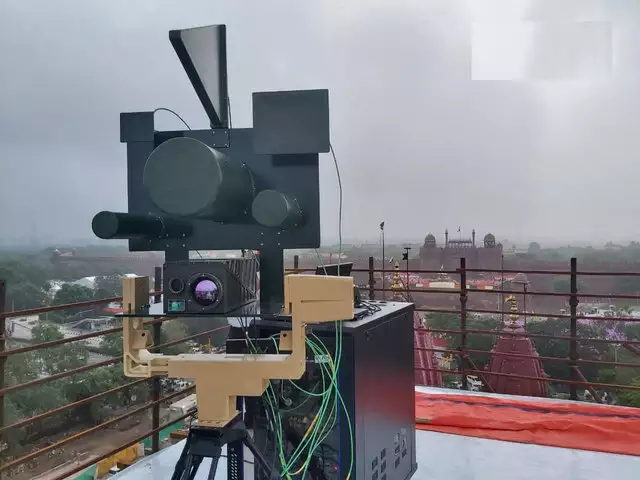 The IAF also awarded another contract to Zen Technologies for an anti-drone system that uses a method to counter any hostile object through means other than a ‘hard kill’. Like BEL, the Zen product has a very high percentage of indigenous content. The value of the order given to Zen Technologies is approximately Rs 150 Crores. Another India company, Gurutvaa Systems will be supplying drone jammer guns to the IAF worth Rs 8 crores. 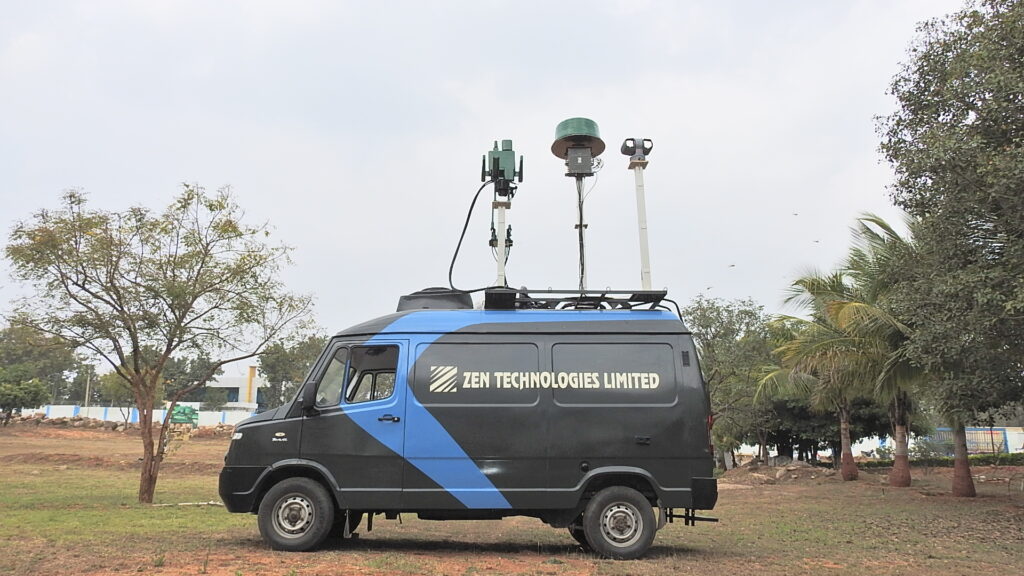 The Indian Navy also on Tuesday signed a contract with BEL for India’s first locally made naval anti-drone system (NADS), the ministry of defence said in a statement. Multiple units of BEL in Bangaluru, Hyderabad, Pune and Machilipatanam were involved in the making of this fully indigenous system.

These orders are likely to boost Indian capabilities in the nascent Counter Drone space and are being showcased as proof of the government’s stress on Atmanirbhar Bharat policy.

These orders placed on Indian companies has a multiplier effect on the Indian MSME eco-system since products such as anti-drone systems and hand grenades also have a very high export potential to friendly foreign countries. In the process, India will be able to achieve its target of defence exports worth $5Bn by 2025.