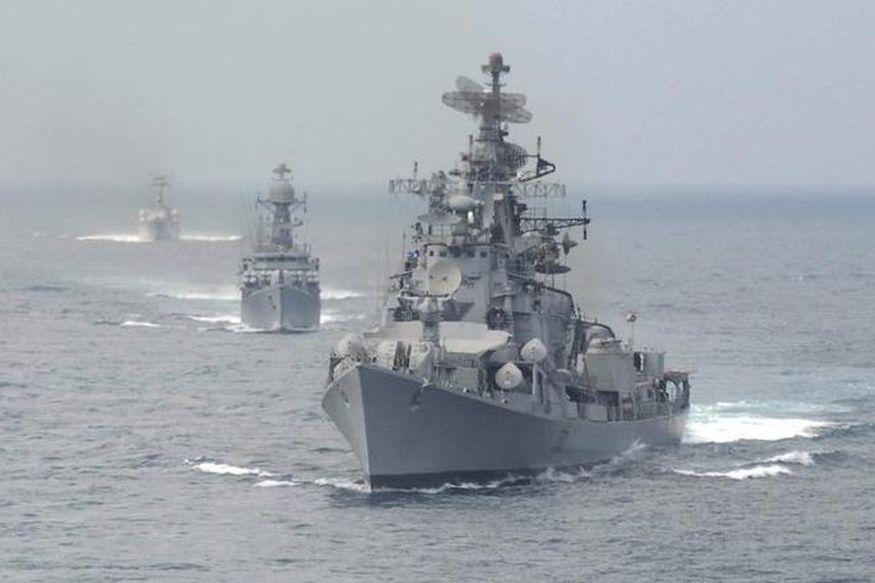 New Delhi: The Indian Navy has deployed warships in the Gulf region to ensure security of India’s sea-borne trade and effectively respond to any emergent situation in the wake of fast escalating tension between the US and Iran, officials said on Wednesday.

Iran launched missile strikes against two American military bases in Iraq on Wednesday in retaliation to the killing of its top commander General Qassem Soleimani by the US in a drone strike.

The Indian Navy said warships and aircraft were deployed to establish presence, provide a sense of reassurance to the Indian merchant men, monitor the ongoing situation and respond to any emergent crises.

“Indian Navy continues to monitor the situation in the Gulf region and is maintaining presence in the region to ensure security of our sea-borne trade and the safety of Indian Flag Merchant Vessels transiting through the region,” it said in a statement.