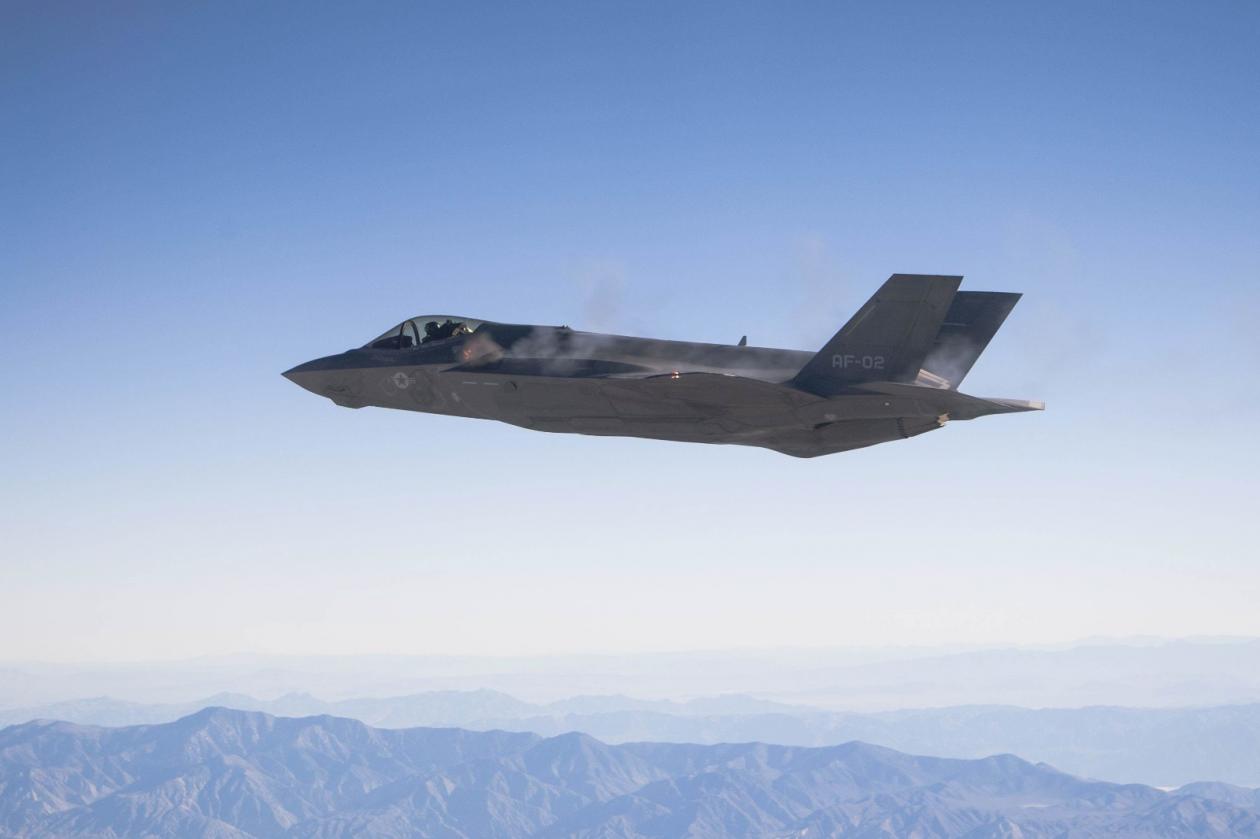 Will America’s F-35 Soon Be Flying In The Indian Air Force?

Key Point: India had historically relied on the Soviet Union and then Russia to furnish its military hardware, so spurning the Su-57 program in favor of the F-35 risks cooling that relationship.

When the Times of India revealed that the Indian air force was revising its single-engine fighter competition to encompass twin-engine jet designs, a collective groan likely rang from New Delhi to Washington—and even Stockholm.

The competition was meant to acquire a new generation of short-range jets suitable for defending India’s borders. The Indian air force is gradually retiring its 1950s-era MiG-21 single-engine fighter jets over the next few decades. Currently, it has only thirty-three squadrons of combat aircraft out of a planned forty-four, with ten more squadrons set to retire their aircraft over the coming decade.