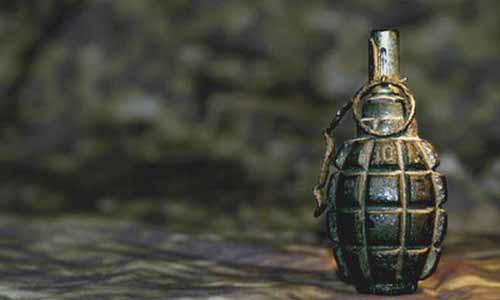 A last-minute change in standards for making the latest multimodal hand grenades that are set to replace the World War II era M36 grenades used by the Indian Army has raised questions. The new grenades will be made by Ordnance Factory Khamaria (OFK) and a private sector entity from Nagpur.

Nagpur’s Economic Explosives Limited (EEL) has emerged as the sole qualifying private company to bid for the hand grenade contract. Request for Proposal (RFP), the document inviting bids, has been issued to EEL as the sole qualifier.

The key parameter in a hand grenades’ functioning is the timing of explosion. A specific timing has to be fixed for the grenade to blow up after its pin is pulled. For the multimodal grenades, it has to be not before 3.5 seconds and not later than 4.5 seconds.