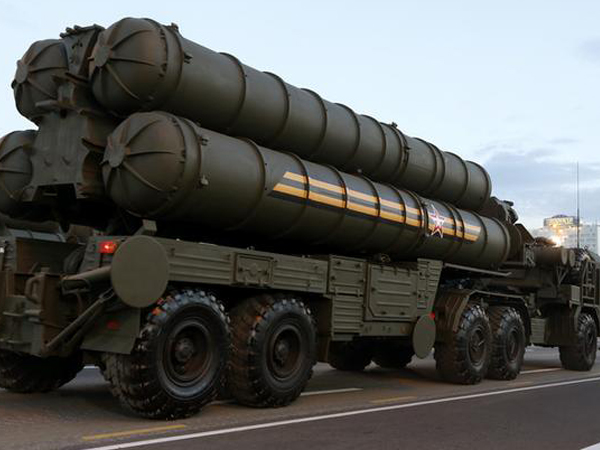 India’s S-400 purchase to be considered on case-by-case basis: US official

New York: Washington has expressed its wish to work with India to find a path forward where India’s dependence on Russian defence supplies for historic reasons does not put New Delhi at risk of sanctions from the US, according to a senior State Department official who addressed the issue of the Triumf S-400 missile defence system purchase by India.

While there is no blanket waiver for New Delhi to avoid sanctions for buying the Russian-made S-400 system, its repercussions would be considered on a case-by-case basis within a range of options and Washington does not want to degrade India’s defence capabilities, the official said at a media briefing on Wednesday.

Leaving the options open, the official said, “While there’s not a blanket waiver, there’s also not a blanket application. And so what I mean by that is there is a case-by-case analysis on where CAATSA (Countering America’s Adversaries Through Sanctions Act) sanctions could be applied.”