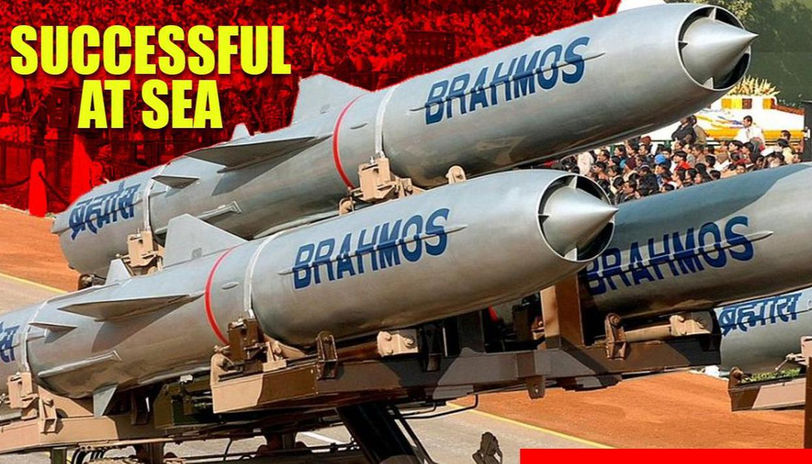 In a big boost to the armed forces, the Indian Navy on Thursday successfully test-fired the BrahMos supersonic cruise missile in the Arabian Sea.

The state-of-the-art missile which can travel faster than the speed of sound is developed by India’s premier defence company, the Defence Research and Development Organisation (DRDO) in collaboration with Russia.

The naval variant of the missile will add greater firepower to the Indian Navy to project its power in the Indian Ocean Region.