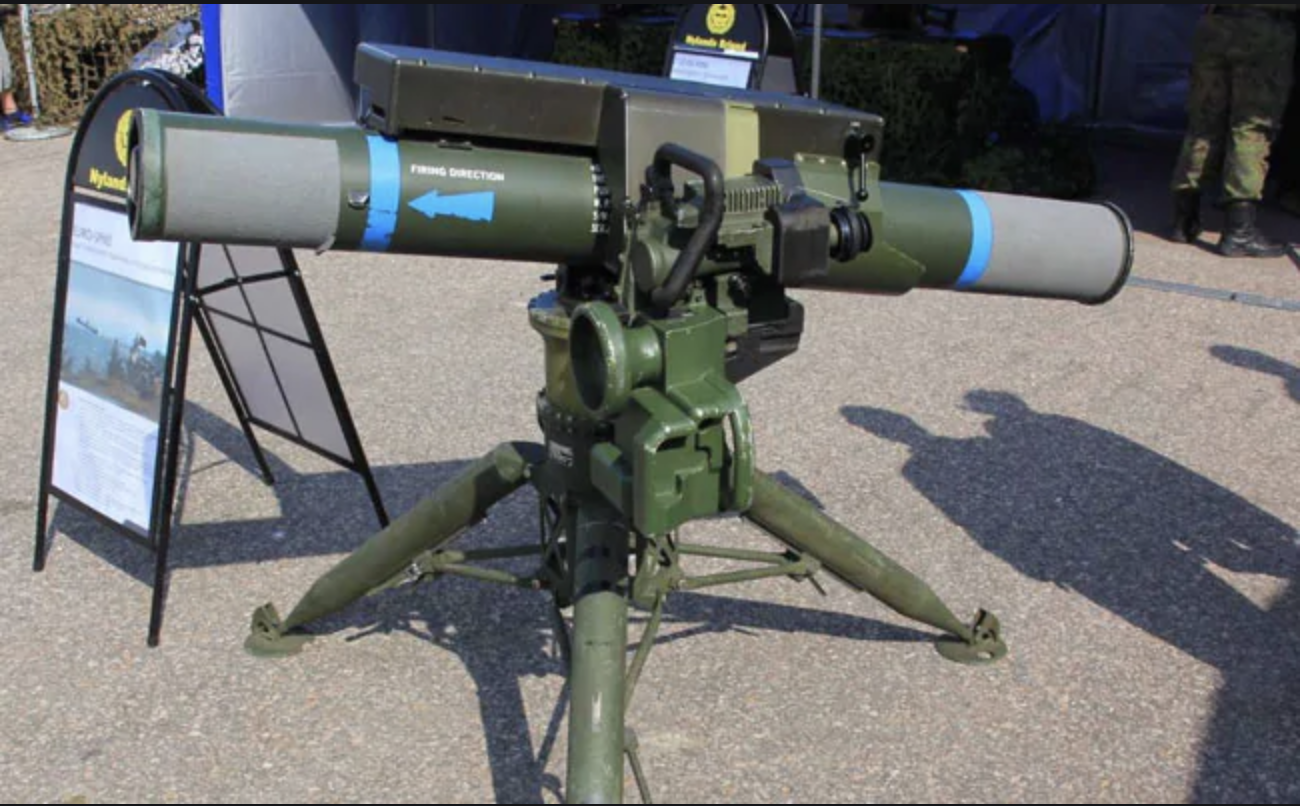 The Indian Army successfully fired two newly acquired Spike LR (long-range) anti-tank missiles at the Infantry School, Mhow, Madhya Pradesh on November 28. The firing was witnessed by Chief of Army Staff Gen Bipin Rawat along with the top Infantry officials who were all at Mhow for the annual Infantry Commanders’ Conference.

Spike LR is a fourth generation missile that can engage a target with precision at ranges up to four km. In addition to fire and forget capability, the missile also has the ability to fire, observe and update, providing substantial flexibility to the firer to pinpoint the impact point, as also the ability to switch to a different target, mid-flight, should he want to do so.

The missile has an inbuilt seeker, which gives the firer the flexibility to use any of the two modes: Day (CCD) and Night (IIR). The dual seeker adds to the missile’s reliability; established at more than 90% during the field evaluation by the Indian Army in 2011. As of date, more than 5000 Spike missiles have been fired worldwide, with the overall hit percentage being more than 95%. The firer also has the option to fire from either low or high trajectory.

Since its induction and training, this was the first time that soldiers from the Indian Army carried out practice firing of the missile. The confidence of the firers in the missile was such that difficult firing scenarios were deliberately selected. With the confidence in the Spike missile established, the Indian Army may need to revisit their plans for 3rd Gen missiles. Both the DRDO ATGM programme, as well as the invitation to Indian industry to develop a 3rd Gen missile will need a rethink. A fourth generation missile in the inventory certainly puts a question mark on the plans for development of a third generation missile.
The OEM, Rafael Advanced Defense Systems from Israel has established a joint venture with the Kalyani Group in India. The JV is capable of manufacturing Spike missiles and will also explore export opportunities.