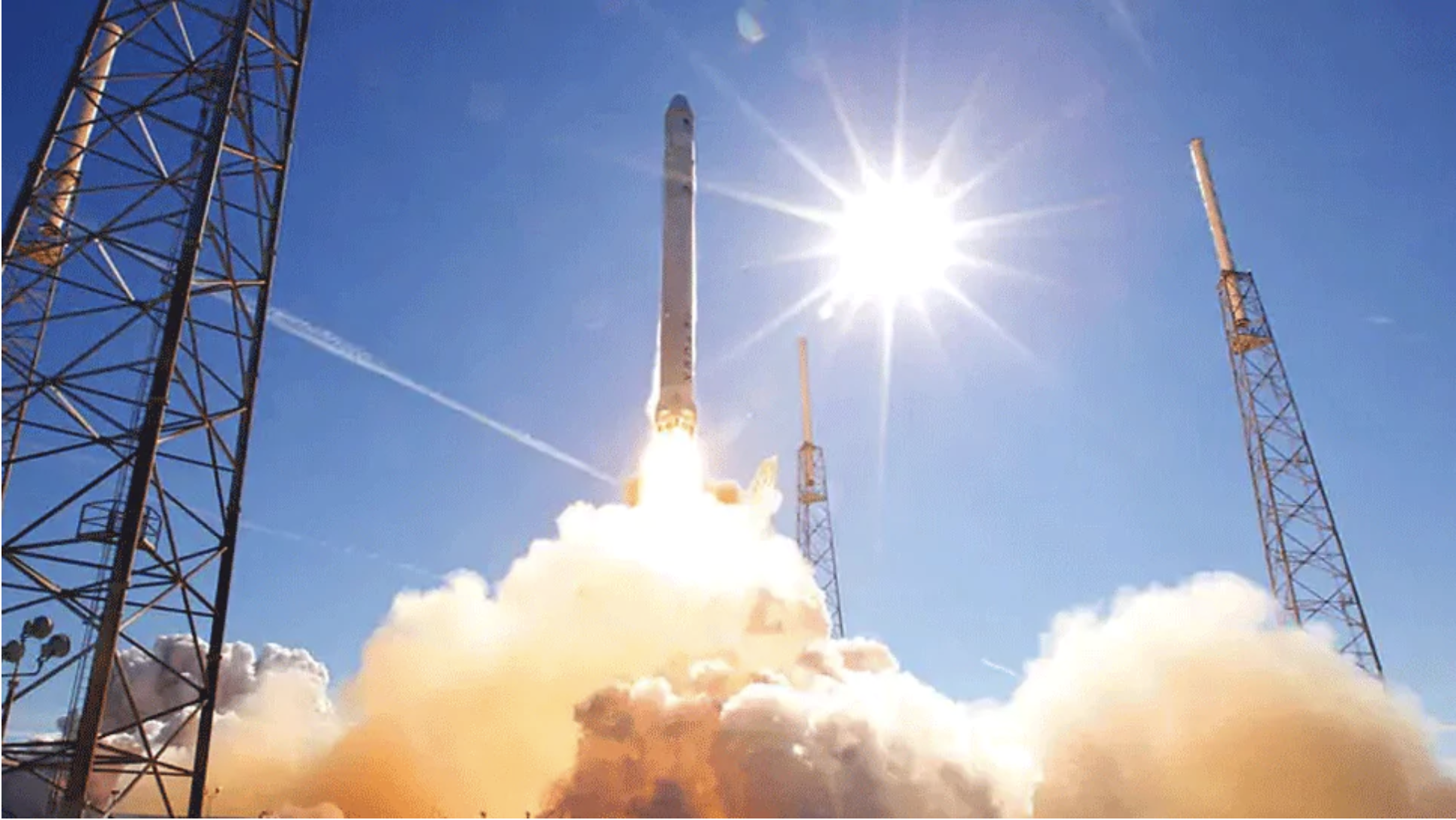 Skyroot Aerospace, an Indian startup has become the first in the country to test-fire a homegrown upper-stage rocket engine. This is seen as a major milestone in the long-drawn process of building a space-faring rocket.

A typical rocket consists of two or more stages, each of which would have its own engines(either single or packed in a cluster). Simply put, a rocket is a combination of multiple engines(stages) that are vertically stacked. While the company has tested the upper-most stage engine, the initial stage engines are being manufactured. If all goes well, the company is looking forward to a maiden launch by December 2021, with the support and guidance of the Indian Space Research Organization(ISRO).