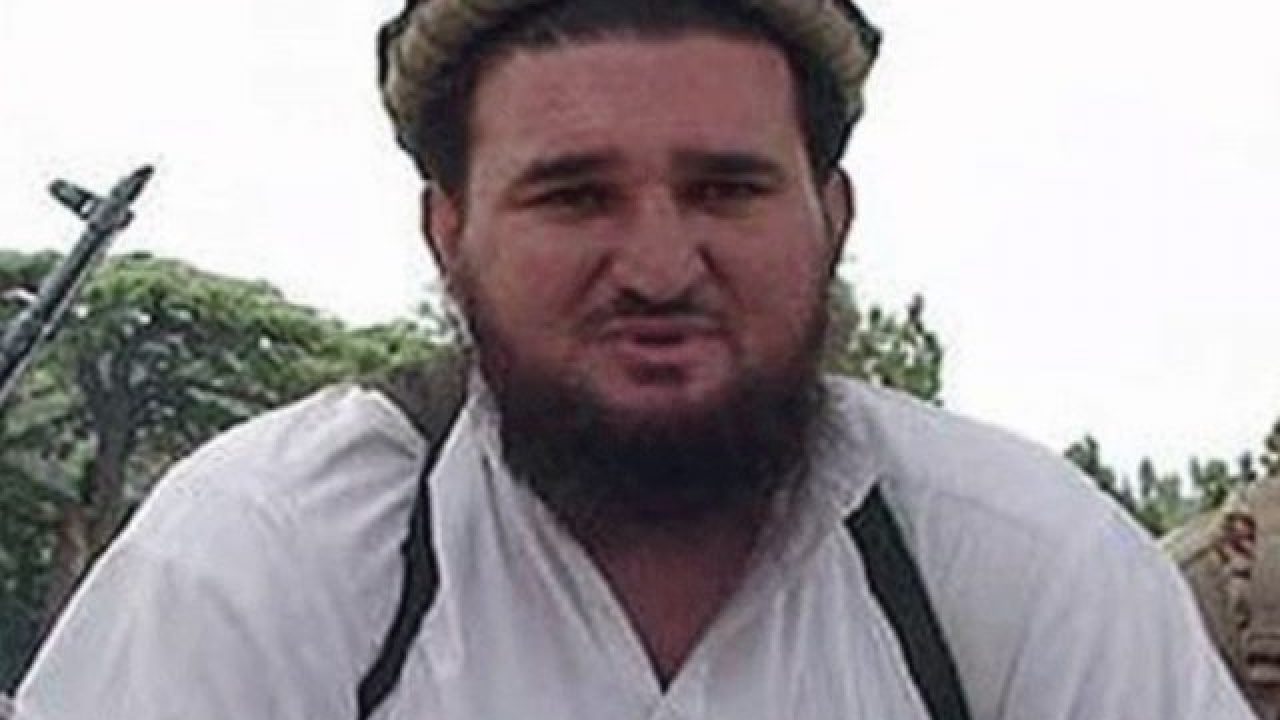 An 11-minute audio clip released by former Taliban commander, Ehsanullah Ehsan, has made public the names of the officers of the Pakistan Army, who had facilitated his “surrender” and were handling him. What has come as a bigger surprise is his claim that he was asked by the Pakistani Military Intelligence (MI) to be part of a “death squad” that comprised surrendered terrorists from various groups including Jaish-e-Mohammed and Ehsanullah’s former group, Tehreek-e-Taliban Pakistan (TTP). The objective of this death squad was to eliminate individuals whose names were selected and compiled by the Pakistan Army. These individuals were regarded as “anti-state” by the Army and hence were chosen to be assassinated.

Ehsan told The Sunday Guardian that he would be making the names of the individuals who were on this death list, public very soon. If the list and the content of it indeed become public and if it emerges that individuals on that list have been killed, it will confirm the long held suspicion that Pakistan Army has been operating and managing death squads that it uses to silence “troublemakers”.

These revelations have been taken cognizance of by international agencies and can have a bearing on the Financial Action Task Force’s (FATF) meeting, which is expected in September to review Pakistan’s case before it is placed in front of the FATF plenary, which is likely to take place in October.

Ehsan told The Sunday Guardian that the list had names of people mostly from Peshawar, Quetta and Mardan. “I was shown a list of those individuals the Pakistan Army wanted to eliminate, many of them were Pashtuns from Khyber Pakhtunkhwa province and a few of them were journalists,” he said. Ehsan also claimed that he was told that there were multiple other similar death squads that were already working in other parts of Pakistan, mainly in the region of Balochistan, that were carrying out killings on the orders of the Pakistan Army.