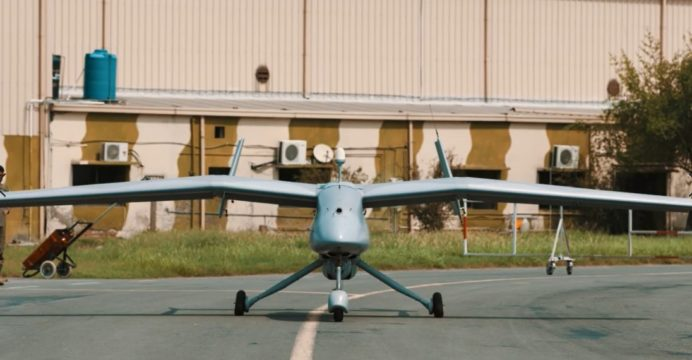 In its “Report on the Authorized Transactions Carried for Export, Import and Transit Control of Armament Materials,” the Italian government revealed that it approved €682.91 million (or $762 million US) in arms exports to Pakistan.

The official report did not disclose exactly what Italy approved for sale to Pakistan, but it does state that the systems in question include the following:Read More…l