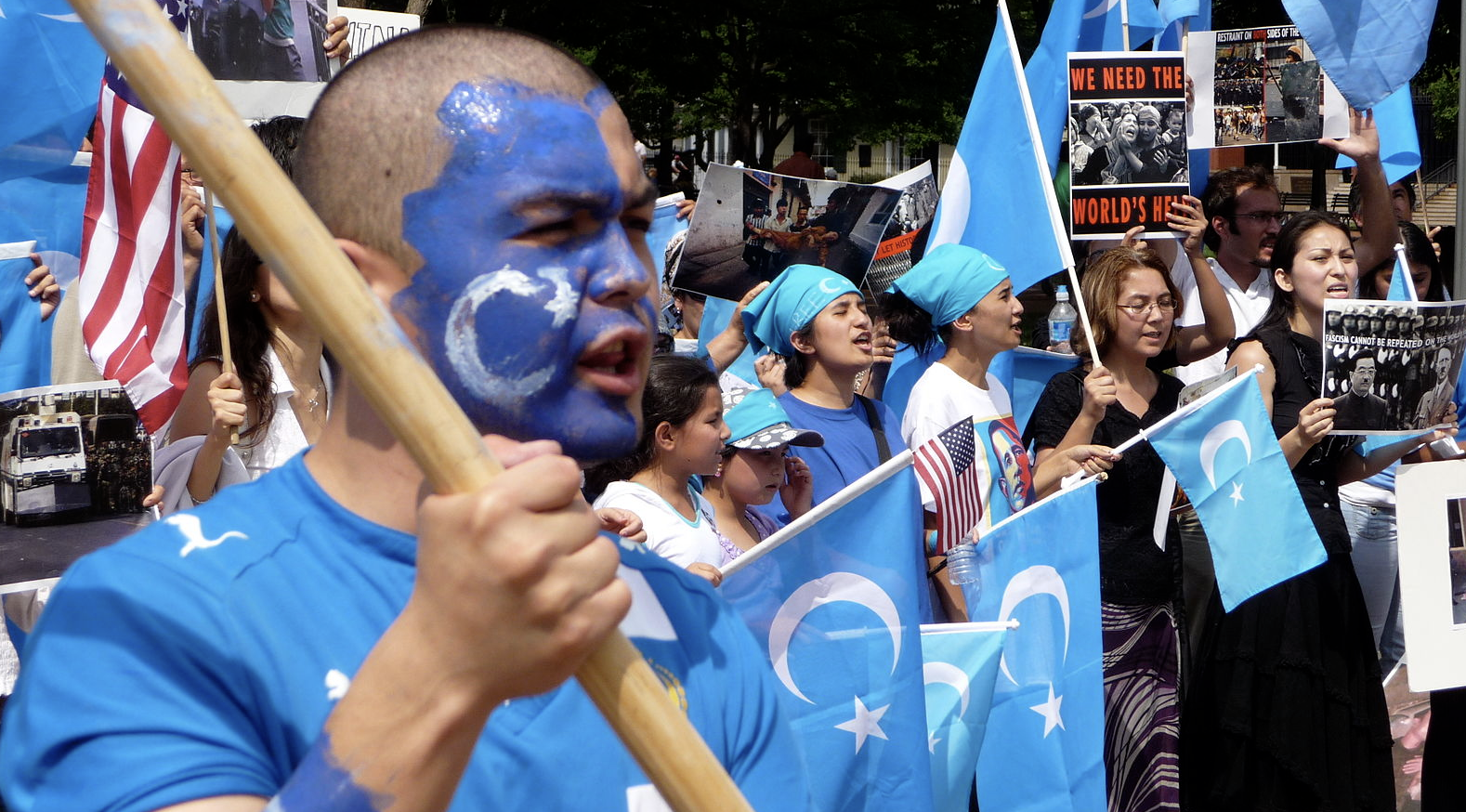 The percepts of communist or socialist ideology positions itself in opposition to liberal democracy and capitalism, advocating a classless system. But exactly who are beyond the class division is a matter of great discussion. The Chinese Communist Party (CCP) believes that people are but tools to fulfil their agenda. Whereas a socialist society ideates people being central to their policies, the CCP has its own version of socialism, where the Party’s aims are supreme, at all costs. Thus, individuals can be sacrificed for the benefit of the Party. The role of the people is primarily to serve the Party, while the Party is not answerable to them.

Since usurping power in 1949, the CCP has systematically targeted all internal opposition. In its formative years, the CCP launched a campaign for land reforms and suppression of counter-revolutionaries. It is estimated that between two to six million ordinary Chinese citizens lost their lives on account of it. The CCP also established violence as the preferred means to make citizens align with their ideology. This made CCP leaders bold and unforgiving. Although the party and leadership were well established, Chairman Mao Zedong started to believe that he was but the messiah of the socialist world.

The Great Famine, which lasted from 1959-61, claimed millions of lives during a period of peace otherwise, and yet, talking about it remains a taboo in China. Although weather is blamed for the famine, the real reason lay in poor management of land and export of food-grain to earn revenue for the CCP. By some estimates more than 36 million lives were lost.
During the same period, rather than trying to feed its people, the CCP was also busy annexing Tibet. If this was not enough, Chairman Mao launched the Cultural Revolution, which essentially aimed at removing all opposition and strengthening CCP’s ideology. The façade put across conveyed the objectives to be the reorientation of capitalist mindset in sections of the populace. The revolution that started as a student movement, soon spiraled out of control. The CCP’s Army, was brought in to control the rioters and the State turned into a military dictatorship till 1971. By most estimates, two million people lost their lives because of rioting and massacres by the CCP’s Army.

The crushing of pro-democratic protests in Tiananmen Square in 1989 is aptly described as a massacre. The image of a lone citizen standing in front of a tank filled television screens across the globe; however, the CCP did not bat an eyelid. The topic itself is taboo in China and there was no remorse expressed by the leadership then, and there is none now. Even after three decades of the uprising, families cannot grieve their loss.

The story remains unchanged for Tibetans and Uighurs who are barred from practicing their faith and traditions. Ignoring the sentiments and traditions of Buddhists all over the world, the CCP has gone ahead and installed a Panchen Lama of their own choosing. The CCP recently changed security laws in Hong Kong in the guise of bringing greater parity with the mainland. Pro-democracy protests in Hong Kong were crushed and their leaders arrested. The people of Hong Kong, having experienced a democratic setup, have been protesting the rigorous rule imposed by the mainland. The remainder of the Chinese population has simply transitioned from being servants of the Emperor to that of the CCP. The workers’ dream of having an equal status in society with their voices being heard in a socialist society remains an utopian idea.

There is no denying that the party does not value human life and human rights are therefore irrelevant – the death of Doctor Li Wenliang, who tried to bring out the danger posed by COVID-19 is a case in point.

The CCP has also not revealed the number of causalities suffered by the CCP Army during the Galwan incident on 15 June. Whereas India mourned the martyrdom of its soldiers and highlighted their sacrifices, the CCP did not lose sleep. The Chinese citizenry was made aware of casualties by a video to honour their fallen, posted on Weibo by Global Times, a tabloid supported by the CCP. It did not however give any details of the number of personnel who lost their lives due to the CCP’s botched plans. There is no doubt that in a democratic system, such stymieing of people’s basic rights to know if they have lost a dear one would not have been possible.

Since the CCP has scant regard for their own citizens, it is no wonder that Amnesty International has brought out time and again that there is rampant disregard of human rights in China. The CCP’s claim that millions of Chinese are being brought out of poverty, rings hollow when their basic rights are inhumanely suppressed.