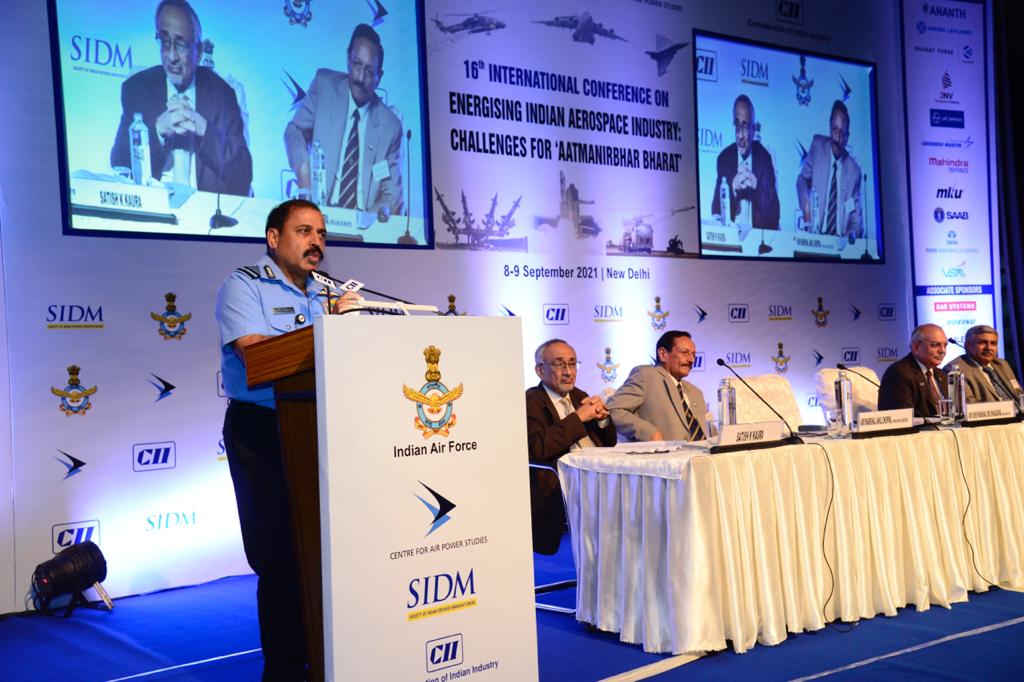 “Looking at the northern neighbour, we have to have niche technologies which must be built in-house by our own industry for reasons of security,” he said while stressing that India becoming self-reliant in the defence sector is crucial for dealing with various challenges.

Speaking about the Air Force’s plans for the future he said, “The next challenge is how to bring in asymmetric technological capability to Indian Air Force. While Atmanirbharta (self-reliance) is very important, looking at our northern neighbour, we have to have areas, niche technologies, niche capabilities which must be built in-house, by our own industry. For reasons of security, and for reasons of rapidity. This is an area, which is easier said than done.”

Air Chief said that the force is expected to buy 350 aircraft over 20 years, including the order for 73 Mk1A and 10 Mk1 of Light Combat Aircraft (LCA) Tejas placed in January. “From my perspective, we are at least looking at 350 odd aircraft over the next two decades and it includes the Light Combat Aircraft (LCA),” he said at the seminar organised by the Society of Indian Defence Manufacturers (SIDM) and the Centre for Air Power Studies (CAPS). He also said that the IAF is committed to supporting the domestic industry. 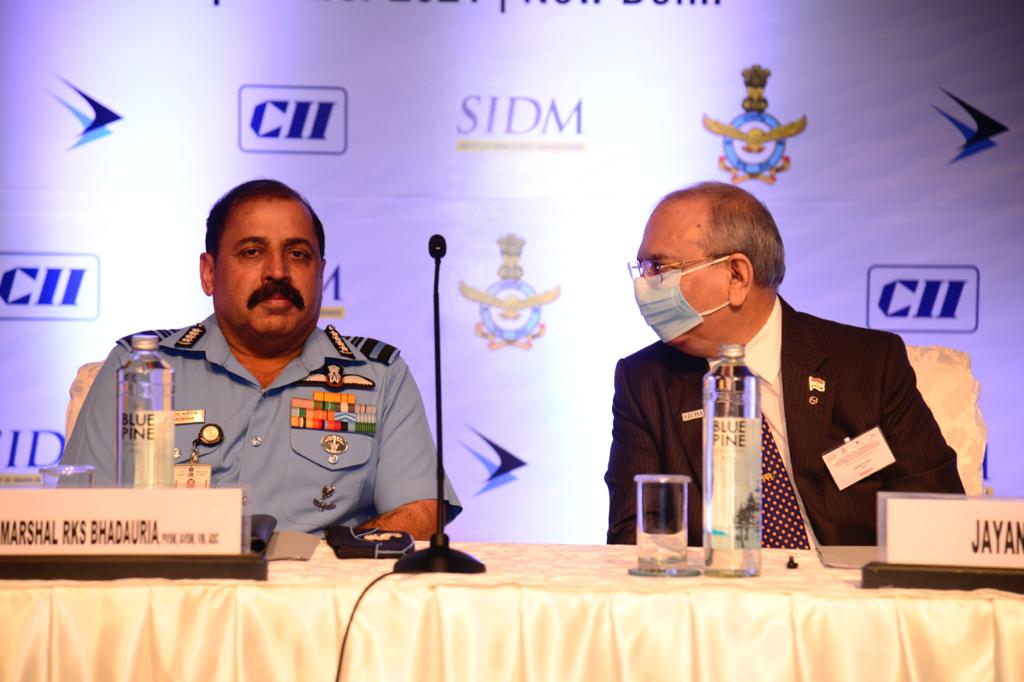 The Chief of Air Staff said the LCA programme has redefined military aviation and it will make the core of the aerospace industry in terms of budget and ecosystem. “The level of automation achieved by the support of the industry has given the strength to act fast, decide fast and react fast,” he said.

“The Tejas has generated a kind of confidence required to get on any project,” the IAF chief said. Referring to the AMCA (Advanced Multi-Role Combat Aircraft) project, he said it is in the advanced stages of preparations. The AMCA will be a fifth-generation medium weight deep penetration fighter jet and it is expected to significantly bolster the IAF’s air power capability.

Air Chief Marshal Bhadauria also said that the IAF is taking a series of initiatives including procuring next-generation jammers, anti-drones systems to deal with challenges from rogue UAVs. He said a number of orders have been placed with the domestic industry for procuring drones, counter-drone systems, radars and jammers.

In his address, Jayant D Patil, President of SIDM, spoke about the potential in the manufacturing of unmanned aerial vehicles and highlighted that development in this sector would bring in a revolution in the aerospace industry which could catalyse the startups, provide a boom in the markets and leapfrog indigenous capabilities. He also shared that the average defence budget, from the last 3 years, reflects a growth of 12-13 per cent and that Rs. 22, 000 crore of additional AONs (acceptance of necessity) have been granted to the Indian Industry.