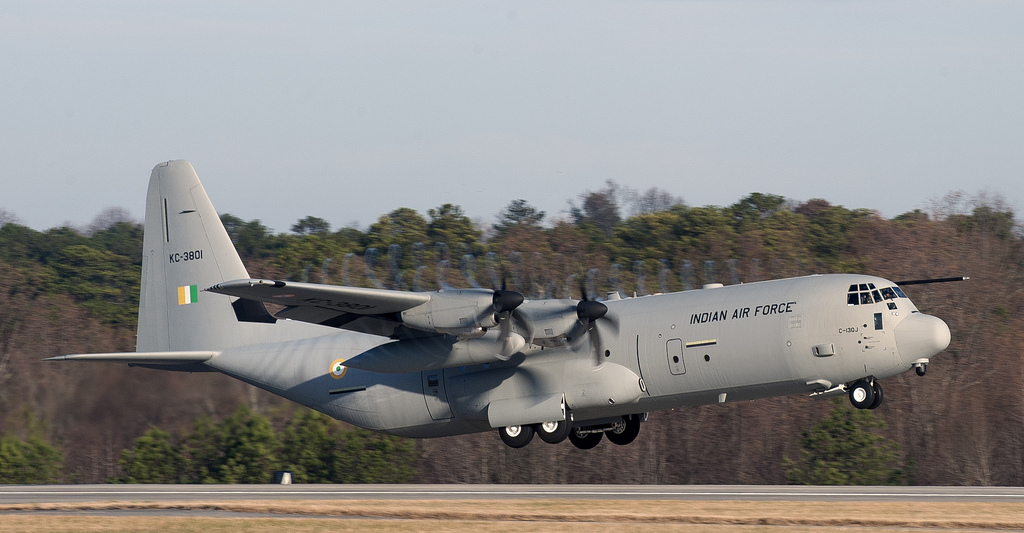 The US defence major Lockheed Martin has been awarded a $328.8 million, five-year contract from the Indian Air Force (IAF), to provide dedicated and comprehensive support for the air force’s fleet of 12 C-130J-30 Super Hercules Aircraft. Lockheed Martin is the original equipment manufacturer (OEM) of the C-130Js, which is the tactical airlifter of choice for 26 operators in 22 nations.

“Through this ‘Follow On Support’ II (FOS) contract, Lockheed Martin teams manage the program, logistics and engineering support elements necessary to sustain the IAF’s C-130J fleet. The contract spans a five-year-period, is a Direct Commercial Sale, and is a continuation of a prior five-year FOS I contract where Lockheed Martin provided similar support for the IAF’s C-130J fleet,” according to the statement issued by the OEM.

“It is an honor to continue to partner with the Indian Air Force to support one of the most active C-130J fleets in the world. Through an integrated team and dedicated support, Lockheed Martin ensures the IAF’s C-130J fleet is available and ready for every mission,” said Rod McLean, Vice President and General Manager, Air Mobility & Maritime Missions, Lockheed Martin. 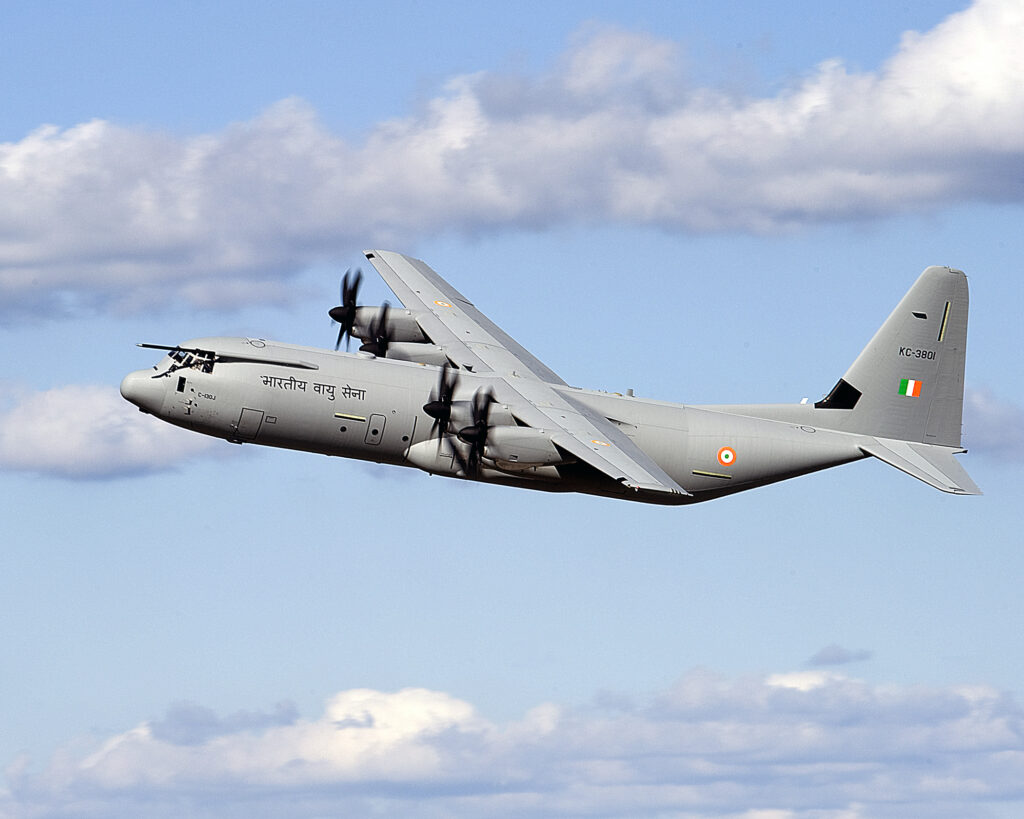 The Government of India announced its purchase of six C-130J Super Hercules airlifters via a Foreign Military Sale with the US Air Force in 2008. All aircraft were delivered on or ahead of schedule between 2010 and 2011. India received additional C-130Js in 2017 and in 2019.

Recently, the IAF has been extensively using its fleet of 12 Super Hercules for humanitarian efforts in the wake of the COVID-19 pandemic as well as for transportation of relief materials, equipment and personnel in the areas affected by cyclones Yaas and Tauktae.

India’s connection to the C-130J goes beyond its fleet of Super Hercules with the Tata Lockheed Martin Aerostructures Limited (TLMAL) joint venture that is the single, global source of C-130J empennage assemblies included on all new Super Hercules aircraft. Located in Hyderabad, TLMAL exemplifies the Government of India’s “Make in India” objectives and has delivered more than 120 empennages over its first 10 years of operations.