The first high-speed patrol boat being built for Vietnam under the $100-million Line of Credit (LoC) will be delivered by September, said JD Patil, whole time Director & Senior Executive Vice-President defence & smart technologies, Larsen & Toubro. Hanoi is procuring 12 such boats for its border guard force under the LoC extended in September 2014.

“We should be delivering the first boat this September. Five boats will be built by L&T while the remaining will be built in Vietnam. We are trying to finish the boats by mid 2021,” Mr. Patil told The Hindu on the sidelines of the Defexpo last week. 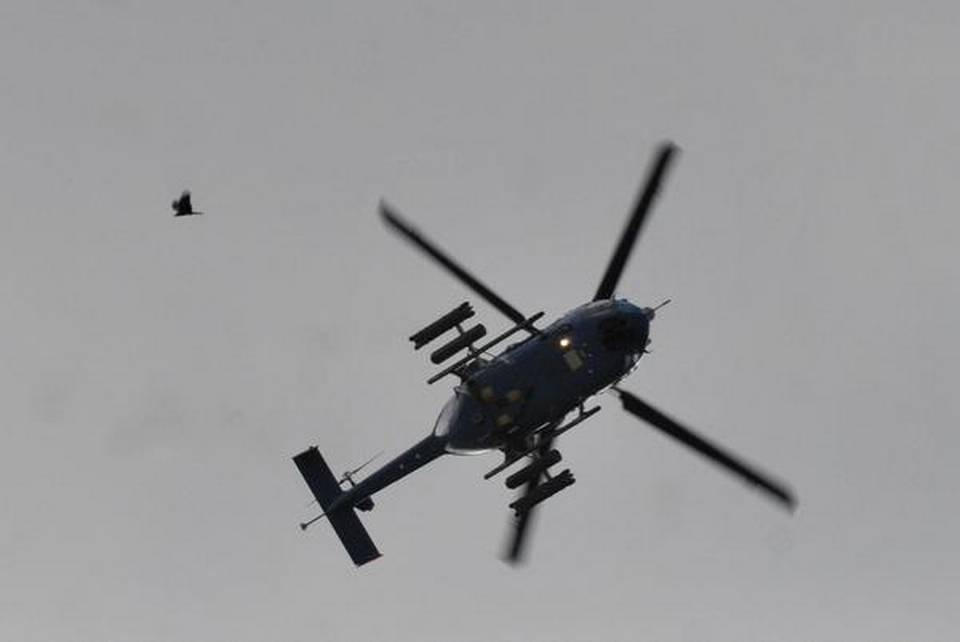