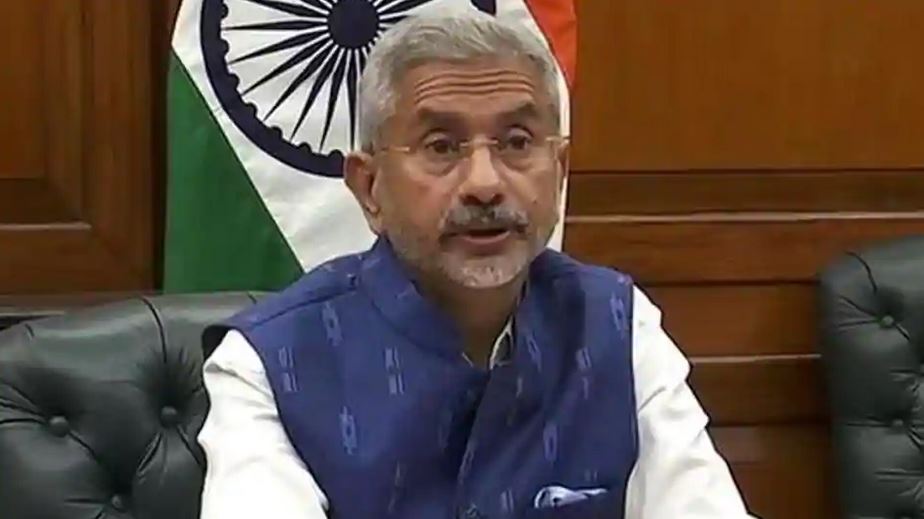 External affairs minister S Jaishankar said on Saturday the immediate focus should be on restoring peace and tranquillity along the Line of Actual Control (LAC) as settling the complicated boundary issue with China will require more time.

India and China were developing cooperation in areas such as trade, tourism and societal activity since the late 1980s because of peace and tranquillity in the border areas and this year’s border standoff has “deeply disturbed” the situation, he said during an online conversation with former ambassador Gautam Bambawale for the Pune International Centre.

“It’s not our position that we should solve the boundary… question. We understand that’s a very complicated, very difficult issue. There have been many negotiations on this at different levels over a different period. That’s a very high bar for a relationship,” Jaishankar said.