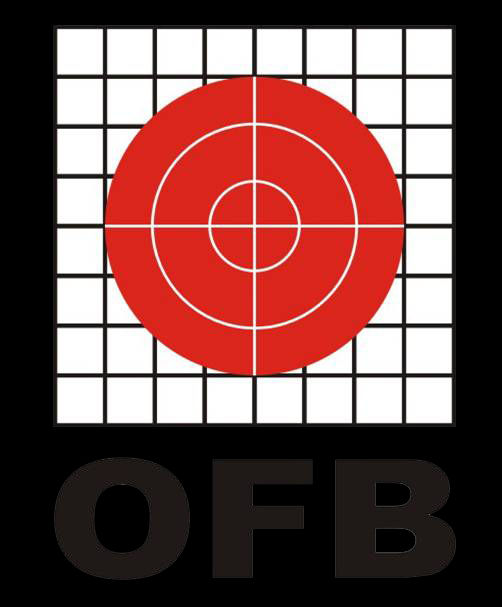 OFB Corporatisation is no Magic Wand

After an enthusiastic start, the issue of OFB corporatisation seems to have been put on the backburner. Could the issue have been managed better? The ills that ail the OFB are a product of both the OFB’s working and the Ministry of Defence. The author analyses the issues involved.

More than six months after it was announced, the fate of the decision to corporatize the Ordnance Factory Board (OFB) remains uncertain. The decision ran into rough weather almost immediately after it was announced by the finance minister on 16 May, with the Workers’ Federations strongly opposing it. The Ministry of Defence (MoD) did try salvaging the situation by constituting an official committee to dissuade them, but the endeavour was unsuccessful. The Federations then threatened an indefinite strike from 12 October, but later deferred it when the government instituted the conciliation process, assuring to maintain the status quo in the interim. The crisis was thus diffused; but only just.

Meanwhile, an Empowered Group of Ministers (EGoM), headed by the Defence Minister, was constituted to oversee the entire process, including an employee redeployment plan, while safeguarding their wages and retirement benefits. The EGoM has its work cut out as the federations are uncomfortable with its terms of reference, preferring instead to negotiate the ‘transformation’ without ‘pre-decided notions’.

The present status of the negotiations is unknown and while the EGoM may eventually succeed in breaking the impasse, the way the situation has unfolded was avoidable. If the Federations’ call to strike at an operationally critical juncture was ill-timed, so was the 16 May announcement to corporatise OFB’s 41-odd units and 32 related establishments to ‘improve autonomy, accountability and efficiency in ordnance supplies’ to the armed forces, something that even the existing corporations could do with.

There was no reason to fast-track this 15-year old idea without first considering all its ramifications and preparing a road map for its implementation.  In December 2008, Dr Vijay L Kelkar, Chairman of the eponymous committee which recommended the OFB’s corporatisation in 2005, had counselled the Standing Committee on Defence (SCoD) to first meet with the Federations to obtain their viewpoint. In officialise this was as direct a hint as any of the hurdles the OFB’s corporatisation could face, but apparently no talks were held, and no mutually acceptable formula was in place when OFB’s corporatisation was peremptorily announced in May.

The OFB cannot be converted overnight into one or more corporations, like nine other defence public sector undertakings (DPSUs). Nor will the corporatisation have any immediate impact on the prevailing state of ordnance supplies to the army in Ladakh or elsewhere, or even on India’s overall economy. If anything, substantial governmental financial support will be required during the transformation phase to modernise the plant and machinery and to make the proposed corporatised entity economically viable.

It defies logic why all these steps were not taken earlier, as it would have saved the government the embarrassment it now faces and pre-empted the Federations’ call to strike which led to their being vilified for threatening to stop work amidst the military stand-off in Ladakh. The obloquy started with the media accounts of an internal army report, which purportedly attributed 403 accidents between 2014 and 2020 to OFB-supplied ammunition, resulting in 27 fatalities and a loss of Rs 960 crore, which it claimed could have financed the purchase of 100 artillery guns.

The OFB riposted that the report, which was not even shared with it, failed to appreciate that such accidents occurred due to ‘multiple causes’, like poor gun maintenance, faulty firing drill and un-validated design changes in assorted weapon systems, and that of all the cases involving casualties, in which investigation had been completed, a mere 2% were attributable to the OFB. It also pointed out that between 2011 and 2018, there were over 125 accidents involving ammunition procured from domestic and foreign sources, and that the money lost because of faulty ammunition procured from abroad during the 1999 Kargil war could have financed an additional 55 artillery pieces

This underscores the need for corporatisation on its own merit, and not through a crude vilification campaign or by touting it as the panacea for high product cost, questionable quality, delays in delivery, lack of modernisation, and the inability to innovate, just to mention a few shortcomings expected to be addressed through corporatisation. The OFB must undoubtedly share a part of the blame for these shortcomings, but the MoD, which administers it, and will continue to exercise enfeebling control over its units even after the former’s corporatisation, is equally culpable in failing to stem the tide.

There is a naive optimism about the OFB’s post-corporatisation productivity, quality of output and financial efficacy. The government expects that corporatisation will increase the OFB’s annual turnover to Rs 30,000 crore by the Fiscal Year (FY) 2024-25, and exports to 25% thereof. Back-of-the-envelope calculations show that this feat can be accomplished only if the turnover increases by 20% and exports multiply 23 times over the next five years. The OFB would also need to overcome perceptions concerning the uncertain quality of its products and their operational efficacy to make deeper inroads into the export market. It is a formidable challenge by any standard.

This is not to argue against OFB’s corporatisation, but to suggest that it will be far more apposite to adopt a pragmatic approach for securing this goal, especially in the face of the limited annual defence outlays which could impact the cashflows of the corporatized entity with MoD being unable to buy its products or even place orders.  It would also be unwise to perpetuate the myth that corporatization is a magic wand guaranteed to transform India’s ordnance factories into an exemplar of efficiency and excellence.

It bears recalling that the Kelkar Committee had recommended OFB’s corporatisation on the lines of the Bharat Sanchar Nigam Limited (BSNL) which is hardly inspiring, considering the sharp decline in its revenues from Rs 32,918 in 2015-16 to Rs 19,308 crore in 2018-19. It had also recommended that the existing DPSUs should be given more freedom to form joint ventures and consortiums, and cross invest in foreign countries to access modern technology. None of these have materialised.

Consequently, a corporatised OFB may end up joining the ranks of other DPSUs that continue to labour under MoD’s parenting control and are routinely criticised for chronic delays, inefficiency, and failure to develop futuristic technologies. There is nothing to be gained from pursuing the much-fancied idea of corporatisation without making sure that it delivers the intended outcome.