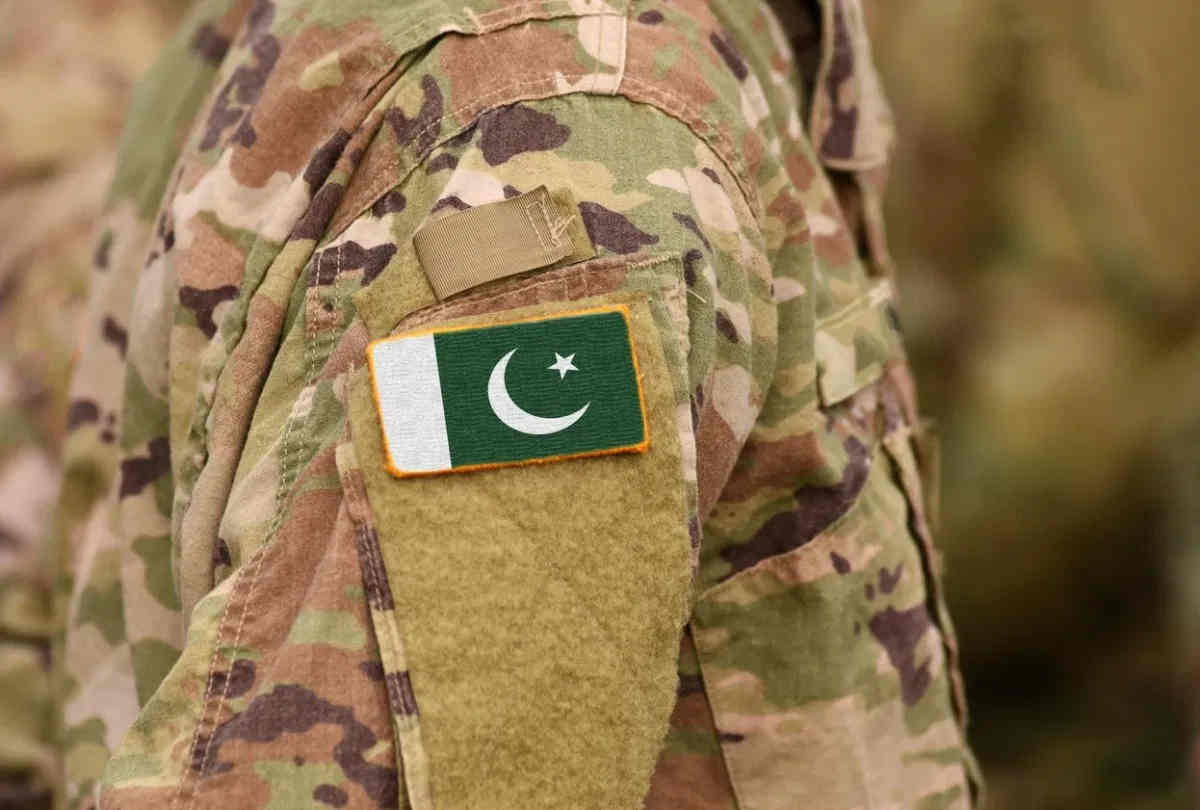 In a stinging rebuke to Pakistan yet, the Indian Army Chief Gen M M Naravane said India is battling the coronavirus pandemic and helping other countries by exporting medical supplies, while Pakistan is busy exporting terror across the border. Upset by the huge surge in ceasefire violations by Pakistani Army, Gen Naravane condemned the relentless firing on the Line of Control (LoC) in Kashmir when both countries are grappling with a global pandemic.

“It is very unfortunate that at a time when the whole world and India is fighting the menace of this pandemic, our neighbour continues to foment trouble for us,” Gen Naravane said while speaking to news agency ANI on 17 April.“While we are busy not only helping our own citizens but the rest of the world by sending medical teams and exporting medicines, on the other hand, Pakistan is only exporting terror. This doesn’t augur well,” he added.

The Army Chief is on a two-day visit to forward areas of Kashmir to review the operational situation and preparedness amid an unusual spurt in ceasefire violations and infiltration attempts along the LoC when the national lockdown was imposed in both the countries to break the chain of COVID-19 infections.

“I would like to emphasise that the Indian Army will give proportionate response to all acts of infringement of ceasefire and its support to terrorism. The onus remains with Pakistan to bring peace in the region. Unless Pakistan gives up its policy of state-sponsored terrorism, we will continue to respond with impunity and precision,” Gen Naravane said.

The Commander of the Indian Army’s 15 Corps, Lt General B S Raju accused Pakistan of ceasefire violations and advised it to change its behaviour so that both countries can fight COVID pandemic on their own way. The 15 Corps is responsible for security along the Line of Control and operations inside Jammu and Kashmir.

In an interview given to BBC on 13 April, Lt Gen Raju said that “I do not see any major change in the pattern of deployment of Pakistan Army but we do get intelligence inputs from across that Pakistan is pushing a lot of COVID cases into Pakistan Occupied Jammu and Kashmir”.

“We are also conscious that Pakistan is taking risks of putting these gullible people like who could be trained as Mujahideensor as terrorist, into very small, enclosed spaces in their own launch pads. So we are very conscious that these people who could be coming from across could be carriers of COVID-19 themselves, so we are very conscious about the way we are going to handle the terrorists’ bodies whenever they are killed,” he added.

Lt Gen Raju alleged that Pakistan was underplaying the number of coronavirus cases in the country. The fact has found resonance in Pakistan media also as the pandemic spreads and the COVID-19 confirmed cases cross the 7000 mark. Pakistani authorities and health experts have expressed apprehensions and fear that it may be higher than the figure released by the government.

Pakistani newspaper The Express Tribune reported on 17 April that a total of 3,265 dead bodies were brought to different graveyards of Karachi in 49 days between 20 February and 9 April. Several reports were published in the Pakistani media regarding spike in deaths in Karachi as many feared that the number of COVID-19 fatalities could be much higher. However, there was no official confirmation of any connection that the deaths may have had with the coronavirus disease.

This report has exposed Pakistan’s callousness towards the pandemic. Even Sindh Chief Minister, Murad Ali has been on record to say that he feared the actual number of deaths in his province were much higher than what has currently been reported. Another Pakistani daily The News reported on 16 April that since 31March, more than 300 patients died with “pneumonia-like symptoms”. Health officials admitted that they might be COVID-19 patients. Unfortunately, the officials informed, the majority of the bodies were not sent for further examination to ascertain the true cause of death. In fact, no hospital had conducted tests to ascertain that the real cause of death being COVID-19 or not.  Meanwhile, health officials said the number of cases with pneumonia-like symptoms has increased.

The official tally of COVID-19 deaths in Pakistan is 135 till 17 April.  Even as the number of confirmed cases keep on raising to 7,450, the Pakistan government has announced that it would ease down the countrywide lockdown and allow some businesses to run.

Health experts in Pakistan fear that the cases will rise further as the relaxation will bring hundreds of thousands of people to the streets, making them more vulnerable to local transmission of the virus. Experts are particularly concerned over the government’s impending decision to relax religious congregation, open mosques and relief during the month of Ramadan.

However, the Sindh government has decided to continue with the lockdown and restrictions imposed on religious gatherings. During a press conference, the Sindh Chief Minister was in tears, almost begging the Imran khan-led government to focus on saving lives rather than the country’s economy and conceding to the demands of religious leaders during these testing times.

Now Pakistan has sought India’s help to curb Chinese virus pandemic. It has formally requested India for the drug Hydroxychloroquine (HCQ), believed to help treat the COVID-19.  The demand from Pakistan came after it registered a sharp rise of coronavirus cases crossing over 6000-mark and the number of fatalities crossed 100 on 15 April.

Apart from Pakistan, Malaysia and Turkey have been seeking help from India to import HCQ medicine. Notably, all of these countries did not support India over the issue of Kashmir on the international platform.

The Pakistani government initially dithered on acknowledging the perils of Chinese Coronavirus pandemic. Yet, the Imran Khan government repeatedly downplayed the dangers by calling it normal flu including their ministers going on national television mocking those who thought otherwise.

The story of the current government’s inept handling of the pandemic is endless. The Pakistani military has made the most of it in these trying circumstances that the country finds itself in. By invoking Article 245 of the 1973 Constitution on 23 March they have paved the way to govern Pakistan through the backdoor.