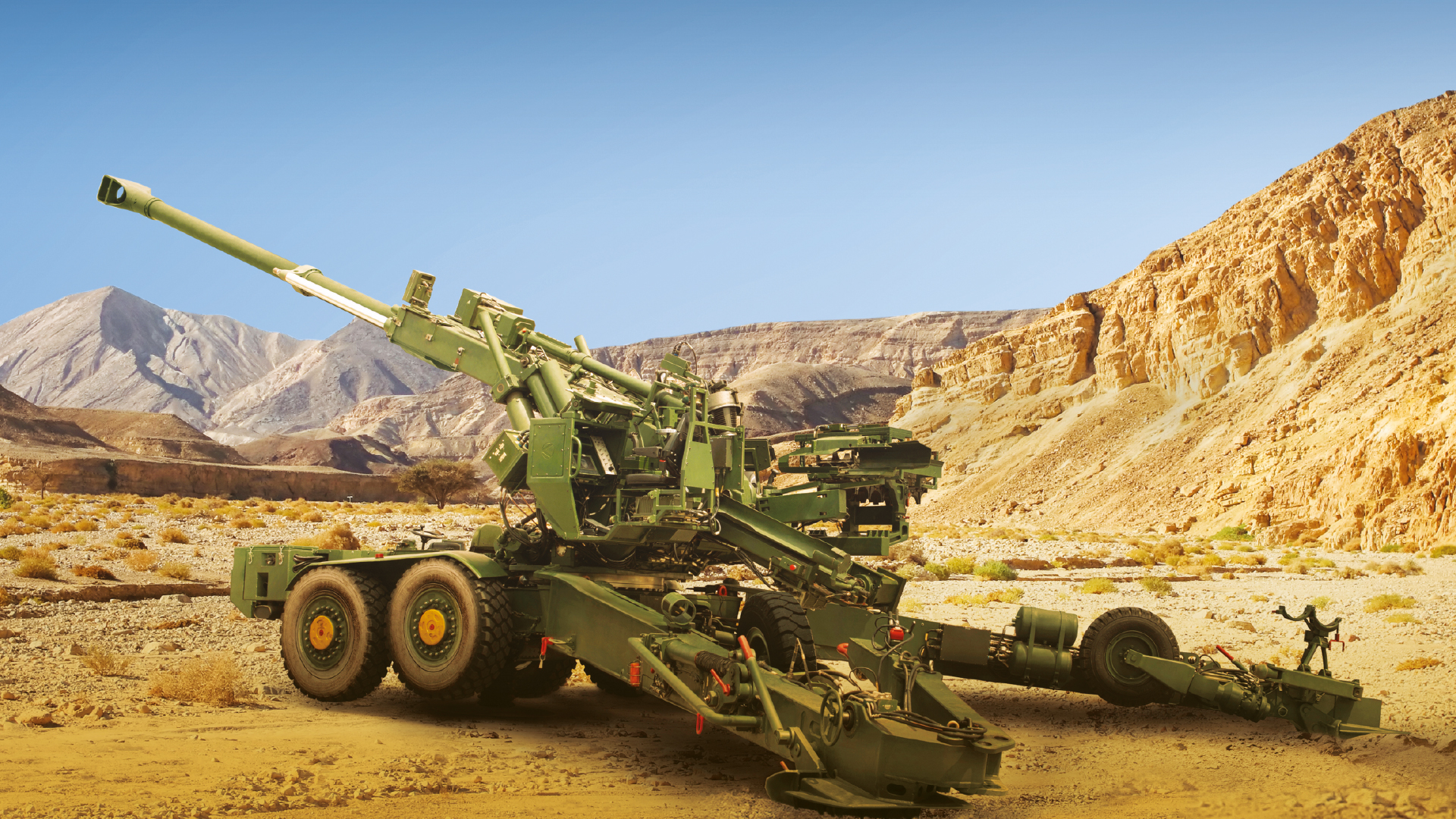 “We are pleased to inform that Kalyani Strategic Systems Limited, a wholly-owned subsidiary of the Company, has been awarded an export order for a 155mm Artillery Gun platform to be executed over a 3-year time frame. The total value of the order is $155.50 million,” the company said in a statement.

Bharat Forge, which has diversified heavily into defence manufacturing in the last few years, has developed a range of products, including a range of artillery guns. While it has sold its Kalyani-M4 armoured vehicles to the Indian Army, it is yet to get a domestic order for its artillery guns.

“This order, to a non-conflict zone, is a great testament to the Government of India’s atmanirbhar Bharat agenda and its sustained push to promote exports of Indigenously Designed Developed and Manufactured (IDDM) advanced defence platforms from India,” the statement further added.

Bharat Forge has been consolidating its defence and aerospace business under Kalyani Strategic Systems with an aim to target export opportunities in the defence sector. Bharat Forge Limited (BFL) is the flagship company of the Kalyani Group manufactures a wide range of critical and safety components for several sectors, including aerospace, automobiles – both commercial and passenger, oil and gas, locomotives, marine, energy, construction, mining, and general engineering.