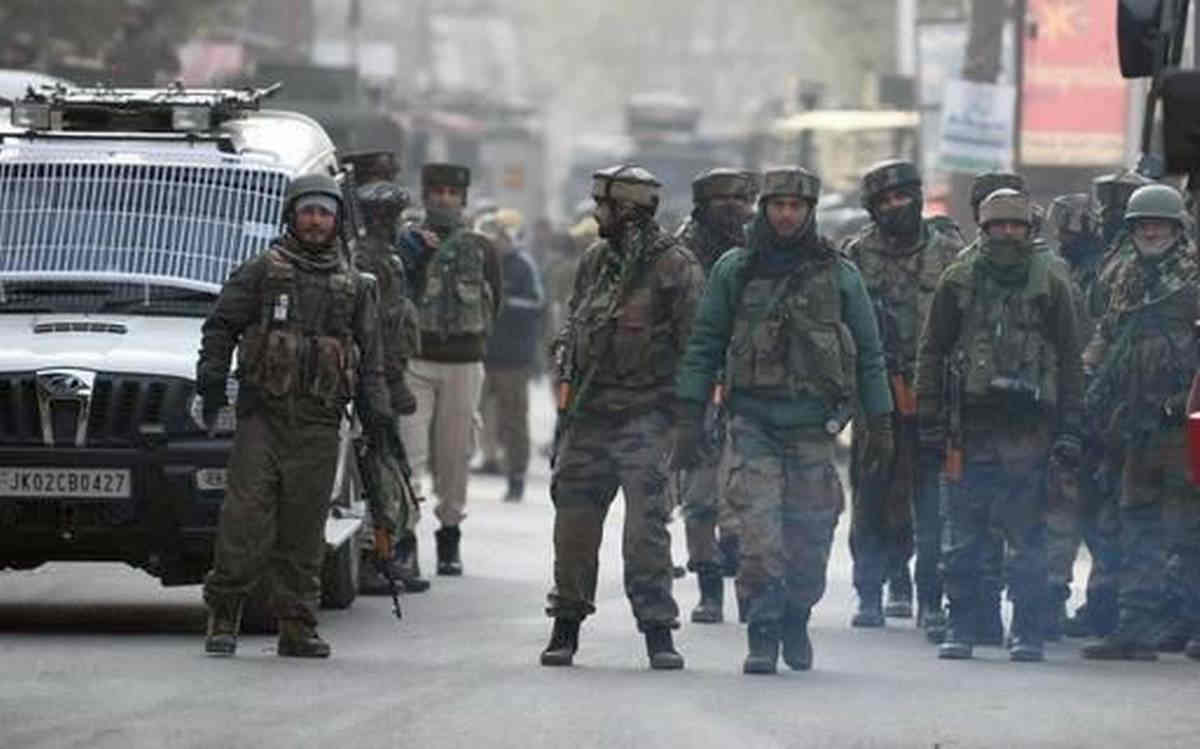 On 28 May, security forces in Kashmir foiled what could have been a devastating terror attack, similar to the 2019 Pulwama attack in which 40 CRPF personnel were martyred. A car loaded with over 45 kg of explosives was intercepted in Pulwama while trying to flee from a security check-point. Investigations have revealed this to be the handiwork of Pakistan through its proxies Jaish-e-Mohammed(JeM) and HizbulMujahideen(HM). Had the vehicle not been intercepted and the attack been successful, the human cost to innocent Kashmiris could have been terrifying.

In the run-up to this event, Pakistan had all its pieces in place. However, a carefully timed tweet by Pakistan Prime Minister Imran Khan on 27 May confirmed his connivance with JeM and HM. He alleged, as he has done earlier on 21 May, 17 May and 6 May that India intended to carry out a ‘False Flag’ operation in Kashmir to try to justify military action against Pakistan.

This series of tweets claiming knowledge about Indian intentions of a False Flag operation clearly indicates that Imran Khan and his ISI handlers had fore-knowledge of what transpired in Pulwama on 28 May, with the last tweet being posted just one day earlier on 27 May. Had the terror attack been successful, Imran Khan would have hoped that he would be on a safe wicket, having already proclaimed that India was about to undertake a False Flag operation. That, however, did not happen and Imran Khan and his handlers’ master-plan was safe-detonated in a forest by vigilant Indian security forces.  The Prime Minister of ‘Terroristan’, whose mental faculties and sanity are already being doubted, now stands exposed as a charlatan.

There are however important takeaways from this event. It appears that Khan’s tweets were timed to match with various stages of the ISI-led operation to move explosives into Kashmir and orchestrate the terror attack. On one hand, the narrative being spun would have provided a shield to Pakistan by claiming ‘I told you so’, on the other it tested India’s resolve to undertaken punitive action against Pakistan while the Indian Army is in a face-off  with a Chinese-incursion in Ladakh.

Further, this also forces one to consider Sino-Pak collusion. Was China complicit in this plan to create pressure on the Western Front of India, so that it could push forward in Ladakh and other areas? If no, could it be possible that Pakistan wanted to signal that Pakistan and China were acting in conjunction to put pressure on India from both sides, thereby creating decision dilemmas for the Indian security establishment? These are questions that need answers.

Imran Khan being a puppet Prime Minister is actually a Spokesperson for the military. His rant about Kashmir and False Flag operations has now taken on a new pitch and also stands out for its shallowness. At a time when the world is engaged in combating the Chinese pandemic and Pakistan itself is bound to suffer substantially, Khan’s obsession with Kashmir is pitiful. But one can never be too surprised at the self-obsessed agenda of the Pakistani military cabal. Orchestrating terror attacks in India and hyping up an imaginary threat from India are important agendas for Imran’s mentors – the Pakistan Army and ISI- as they seek a 20 per cent salary hike across the board. This, while COVID-infected Pakistan’s economy lies in shreds and granaries lie empty due to locust attacks!

India has demonstrated that it has the will and the wherewithal to withstand pressure on both eastern and western fronts. Pakistan’s newest tactic has been foiled due to the alertness of the security forces in Kashmir. It has also been clearly established that the Pakistani Prime Minister’s vitriolic rant about a False Flag operation was actually a cover-up for an attack that his military masters had planned in great detail.

It takes a unique set of skills to cling on as the Prime Minister of the world’s undisputed number one terror export factory. Being Head of State also implies that words once spoken are worth their weight in gold. In the case of Imran Khan, he has demonstrated that he is an exception to the rule. The utilisation of the highest office of Pakistan for directing terror attacks indicates the depravity of the Pakistani ‘Deep State’. In future, such rants will at best serve as an intelligence input for the Indian security establishment and will certainly not exonerate ‘Im-the-Dim’(Imran Khan’s nickname, means lack of intellect)  from its consequences.