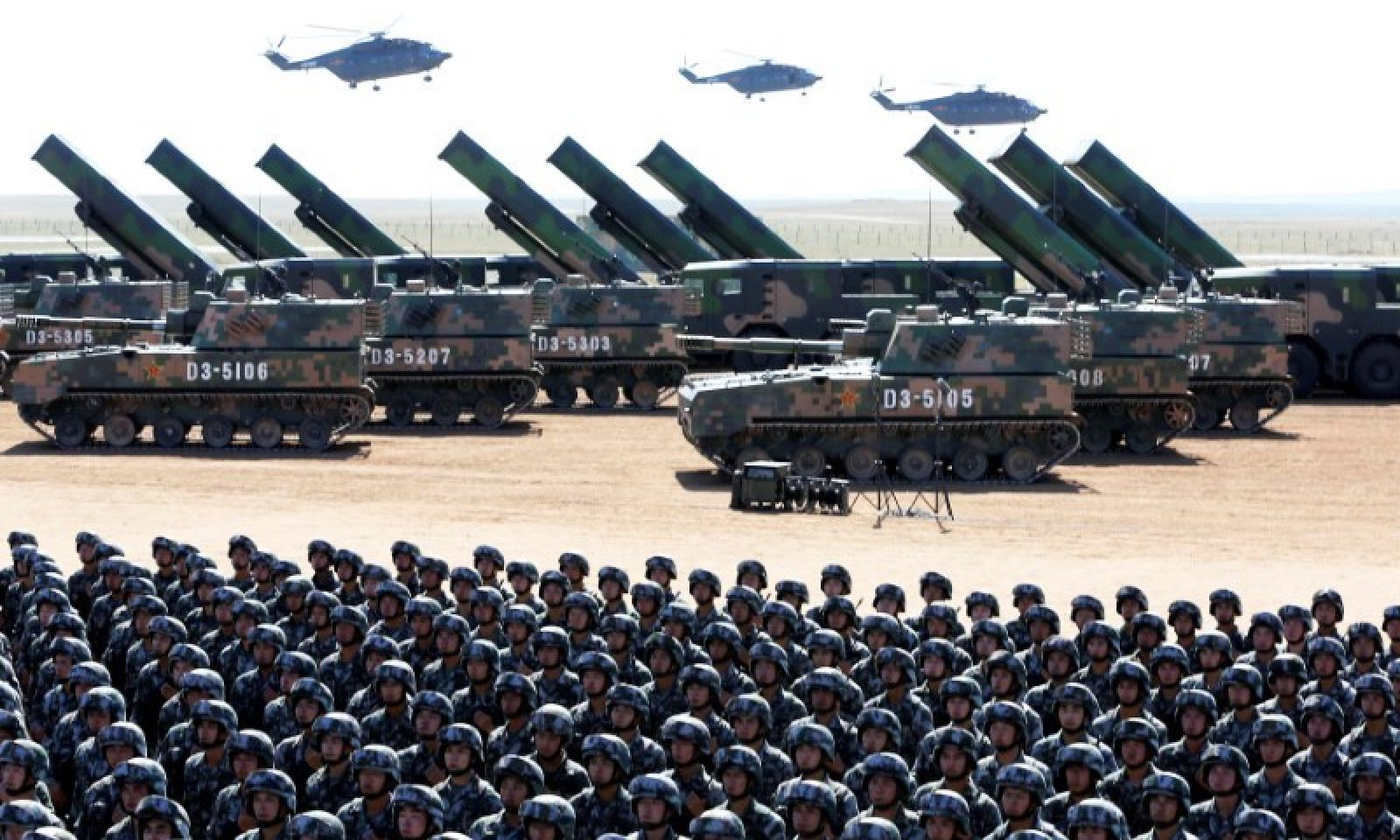 The rise of China is a new reality that every nation is having to factor into its plans today. The steep graph that Chinese power is ascending along becomes an issue of concern when viewed in the context of a decidedly aggressive posture that the Chinese are simultaneously embarked upon. The Belt and Road Initiative complements the ambitious Chinese strategic objectives. However, the trade war with USA has been a tremor that has possibly driven China to think about re-orienting its relations with other countries; especially India. Is this sudden Chinese warming up merely a tactical pause or is it the framework on which China wants to reconstruct a new long-term relation with India? The author grapples with the issues involved.

If one was to closely follow the Chinese approach, its resonance with this timeless advice of Sun Tzu is impossible to miss. The way China has attempted to build narratives and sub-narratives around its formidable rise presents a unique case study in contemporary diplomatic history. These narratives have often led to conflicting viewpoints among the analysts about the true Chinese intentions.

Even in India, in the policy circles as well as in academia there is considerable fog when attempting to draw Chinese intentions. Consequently, India’s policy towards China has witnessed intermittent flip-flops occasioning ad hoc policy responses responding to the situation at that point in time.  With new developments and apparently friendly gestures from China lately, it appears that we are again at another such moment where the dilemma will be how to view this Chinese ‘change of heart’. But even as India responds favourably to Chinese cordiality, a cautious and sustained realism should guide India’s policy towards China. 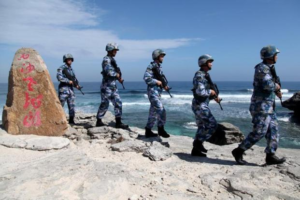 There is a wave of optimism in India-China relations with a discernible thawing in the bilateral relations after they hit a new low during the Doklam standoff.  The informal summit between the two in Wuhan apparently broke the ice,after which friendly gestures have followed. The Summit was followed by an array of high level State visits, including that of Defence Minister Wei Fenghe followed by China’s State Councillor and Minister of Public Security Zhao Kezhi. The latter’s visit resulted in signing of the first ever agreement on security cooperation between the two countries; dubbed as the beginning of a new phase in bi-lateral relationship.

The recent visit by Chinese Foreign Minister Wang Yi and the emphasis on strengthening the people-to-people contacts has enhanced the optimism, giving  a new hope to few analysts that this may well be the moment for India and China to work together to resolve all the outstanding issues; most notably the longstanding border dispute between the two. Yet, even as the optics look inspiring, it will indeed be too early to conclude that it’s not just a ‘tactical’ shift but a genuine change of heart and approach. On the contrary, the current geo-political situation and general Chinese behaviour, both tend to indicate only a tactical change to cater to contemporary realties.

Two factors appear to be significant drivers for China’s apparent change of attitude. One – strained economic ties with the US resulting from a protracted trade war. And the second, the growing apprehensions in various countries about China’s ambitious Belt and Road Initiative. The first, arguably, is having an immediate and significant impact.  There are signs that Chinese economy is feeling the pinch due to the ongoing trade war with the US. To offset the negatives from the ongoing trade war, improved trade relations with India appears to be a pragmatic choice. To that effect, Xi recently indicated that China was looking to boost agricultural exports to India and also indicated greater trade in the pharmaceuticals sector. Of course, a boost to trade would naturally require a push for good relations, which could be a possible explanation for China’s cordiality with India. 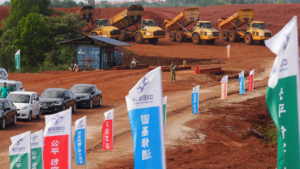 Similarly, China’s ambitious Belt and Road Initiative (BRI) is generating considerable concerns among many countries, including Pakistan. Pakistan is reportedly considering renegotiation of trade agreements that it says unfairly benefit Chinese companies. The apprehensions of getting into Chinese debt trap are appearing real for many countries which is a setback to China’s ambitious program. Coupled with BRI, the rise and growing assertiveness of China has noticeably generated some uneasiness among countries triggering realignments within the regions. To mitigate these irritants, an easing of relations with India appears to be a prudent strategic option to begin with. To assume a decisive change in Chinese behaviour may well be premature,at least at the present juncture.

China has resorted to such manoeuvrings in an attempt to temporarily ingratiate countries for short term benefits. Similarly, with India, China has played the ‘friendly card’ intermittently but has eventually got to its core stances as and when the situation has eased. And even during such apparent ‘friendly phases’, it never appeared to be fully sensitive about India’s core concerns.

The Parliamentary Panel’s recent findings on China are indicative in this regard. It points out bluntly that even while India is “overtly cautious” about China’s sensitivities on Taiwan and Tibet, Beijing hasn’t shown the same deference while dealing with New Delhi’s sovereignty concerns linked to Arunachal Pradesh or China Pakistan Economic Corridor (CPEC)”. There is therefore little to suggest that China will reconsider its aggressive territorial claims and that the apparent thaw in the bi-lateral relationship might be a ‘deceptive’ tactical posturing for desired benefits.

China has made no secret of its global ambition – the categorical pronouncements of these were heard in XI’s address to 19th party congress where he explained the roadmap for China’s dominance, not only in political but also in the ideational realm by calling for exporting “Chinese Socialism”. Its stated geo-political ambitions, assertiveness and revivalist tendenciescoupled with a decisive road map to use economic might for strategic advancements,all point towards a China which is unrelenting in its global ambitions.

There are enough reasons to suspect the genuineness of the new found cordiality displayed by the Chinese. On the contrary, the current geo-political realities and the Chinese approach are at best tactical adjustments along its pre-determined road map.

So far, India’s China policy under PM Modi has oscillated between attempting a soft-balancing act to hedging. A continuously fluctuating policy towards China is detrimental to Indian interests. India should not be seen merely as “respondent to Chinese tactical changes” but should rather evolve for itself a longstanding strategic response rooted in realism which takes into consideration Chinese overt and covert objectives.

In the current situation with the ongoing trade war, there is a window available to explore opportunities and India should aim at gaining maximum dividends from it. However, to assume that there has been a qualitative overhaul in China’s approach, would be misleading.