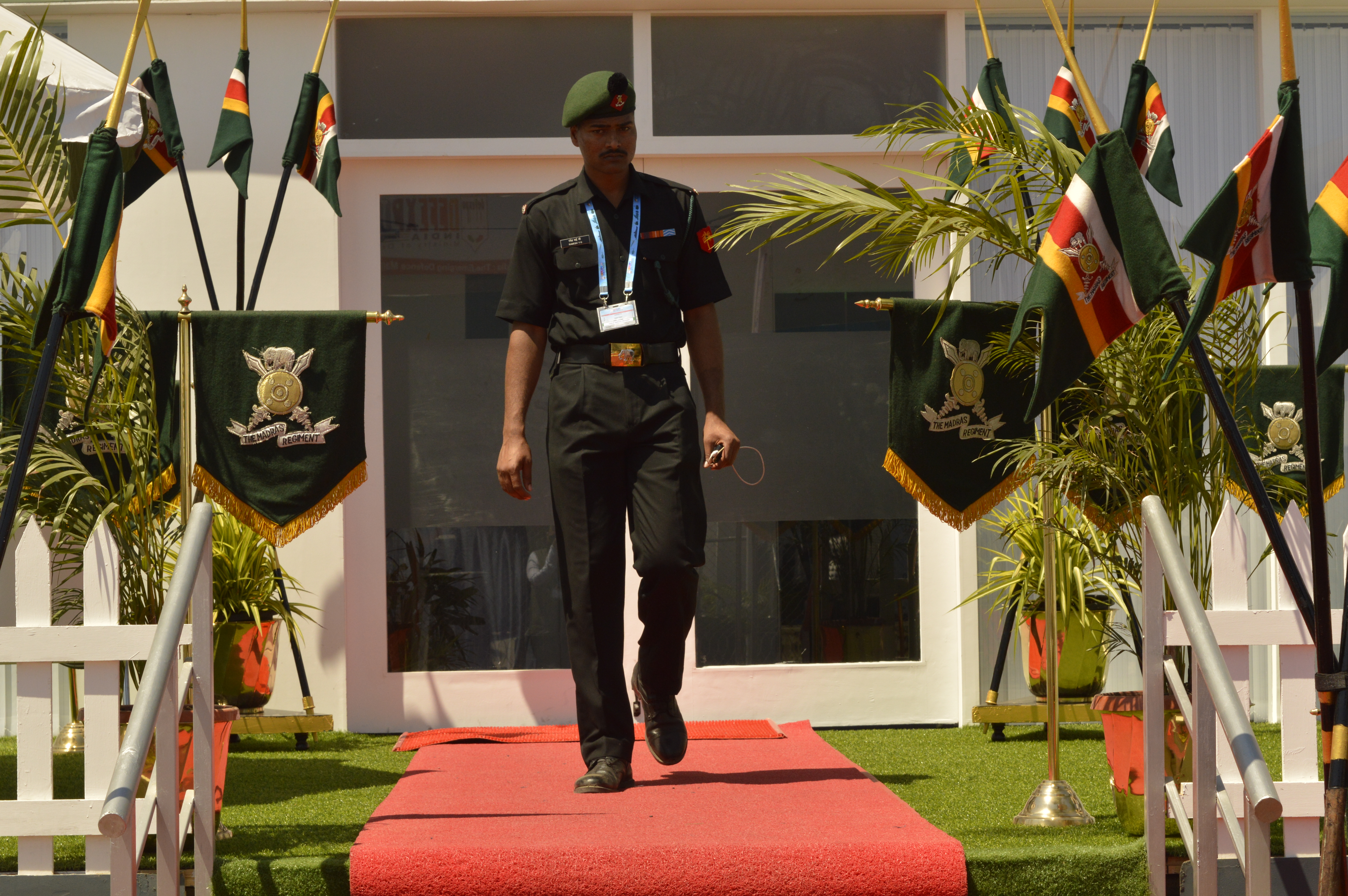 The four different studies being pursued by the Army HQ have the potential of transforming our army into leaner and meaner force. Amongst these studies is the one focused on the re-organising the Army HQ, a behemoth as it stands today that contributes to enhance bureaucratic control at the cost of speed in decision making. It also involves a colossal investment in terms of manpower, denuding field formations and units of officers.

The study has identified a few offices that could be disbanded or merged with other existing establishments. On top of the list is Directorate General of Military Training (DGMT).

Foremost amongst the disbandments is the DDG Military farms. The Shekatkar Committee report had also given similar recommendations and most of the establishment is already in the process of being axed. The enforcement of the recommendation of the study will only hasten the pace of a work already in progress.

The NCC Directorate is in for the biggest reform. Currently, it employs a mix of serving and retired officer. The entire organization is proposed to be staffed by retired officers, with a retired Major General at the helm. The organization will operate directly under the Ministry of Defence.

Certain offices require reassigning to branches other than the current functional models in vogue. Currently, the Director General Financial Planning, the army’s top book keeper, reports to the Deputy Chief (P&S). It makes sense to have him assigned to the Vice Chief’s office thus providing a more holistic review of his allocations.

A few mergers at the top levels of the Army HQ have been recommended. Currently, the Perspective Planning (PP) Directorate assesses futuristic requirements while the Weapons and Equipment (WE) Directorate undertakes procurement to equip the army for the future battlefield. The two functionalities are inter-related and the option finding favour is of merging the two directorates in a single Directorate General of PP&WE. The merger will also involve certain tasks involving think tanks; proposed to being assigned to the Army Training Command or establishments like CLAWS and CENJOS (our think tanks).

The recommendations address the military’s media offices in a big way. Obviously, the army has perceived the importance of media in its operational planning and execution. The current offices of the Additional DG (Public Information) that looks after operational publicity could be in for a big revamp. The recommendations suggest establishment of an office of DG Shaping of Information Environment (SIE). Resources of MO & MI Directorates will be pooled in this directorate with its DG reporting directly to COAS/ VCOAS. The emphasis will shift to Perception Management and Cyber Warfare, Psychological Operations, Operational Security and Electronic Warfare; all brought under the DG SIE.

As far as manning of staff appointments in the Army HQ is concerned, all appointments will be manned by officers of the rank of Colonel and above. This will free Lt Cols and officers of lower rank for postings to battalions. Some officers of the rank of Lt Cols, not empanelled in their promotion boards may be posted for specialist functions like Finance & Budgeting/ Contract Management/ Operational Logistics & Supply Chain Management/ Land, Works & Asset Management/ Installation Security Management etc. These officers will form the core of specialist officers who can be posted in other formation HQs also. The recommendations have also opined in favour of creating separate specialist minor corps for these officers giving them certain benefits in terms of retirement age to make these cadres attractive.

The study also recommends lateral entry of retired service personnel into the AFHQ cadre from the pool of retiring officers, JCOs and other ranks. Such entries will be up to 50 % of the AHHQ cadre strength. This is a crucial part of the recommendations and will require political will since it involves civilian employees. Hopefully the Ministry will find the courage to implement it!

Most recommendations of the study are revenue neutral if not revenue saving. The study has also recommended the relocation of a host of branches from their location in South Block and Sena Bhawan, thus depopulating these buildings. Should the recommendations be accepted, it would definitely boost efficiency, reduce cost, cut through bureaucratic layers and create a more responsive Army HQ.