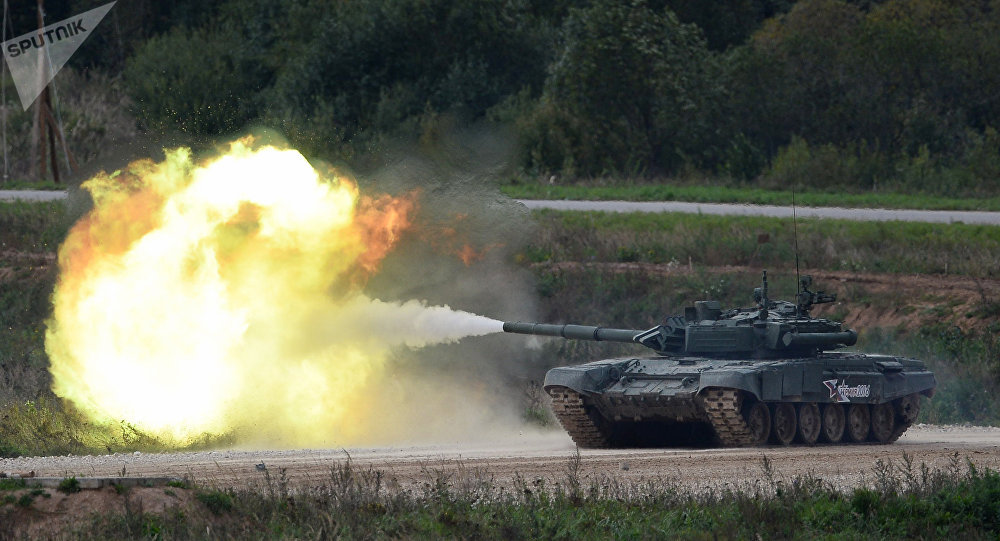 “In 2019, a deal was signed with India to extend the licensed manufacturing of T-90S tanks until 2028, and as we know, the Defence Acquisition Council approved the production of 464 tanks of this type”, the minister said. “Besides, India has been invited to receive or participate in joint production of advanced equipment — BTR-82A, BMP-3, Sprut-SDM1 self-propelled tank destroyer”.

Moscow also suggested that the two countries should jointly produce armoured vehicles, such as the BTR82A and BMP-3, as well as the 2S25 Sprut-SD tank destroyers.