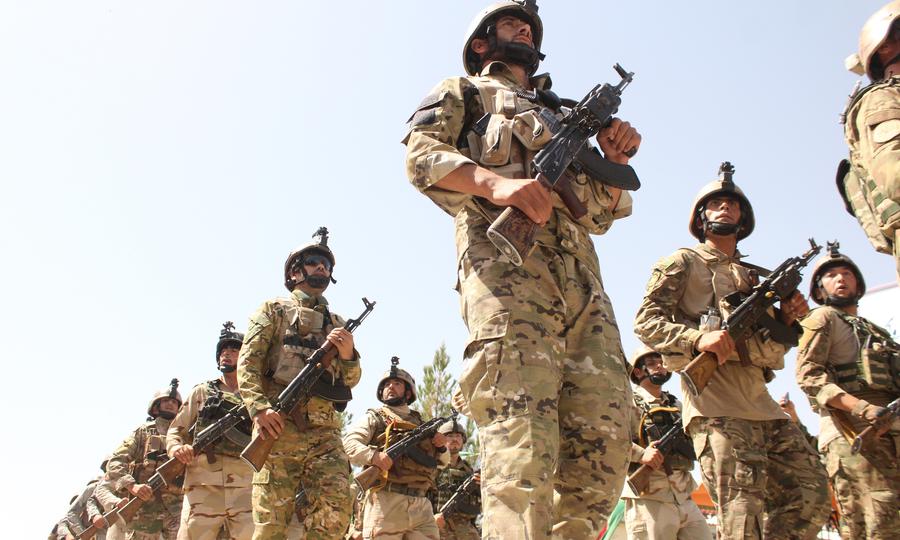 Russia Winning the Push for Peace in Kabul

On April 25, Moscow was – for a day – the world capital of Afghan peace negotiations as a trilateral meeting on the peace process for the shattered country brought diplomats from Russia, the US and China together for intense discussion.

The results were beyond expectation.

The three sides reached agreement on eight points – most importantly, supporting “an inclusive Afghan-led, Afghan-owned peace process” and calling “for an orderly and responsible withdrawal of foreign troops from Afghanistan.”

That statement strongly implies that the US and the ISAF coalition will leave Afghanistan as part of a peace deal, which would likely require a commitment from the Taliban to keep ISIS and al-Qaeda out of the country. That would be in keeping with US President Donald Trump’s preference for withdrawing US troops from combat zones where clear wins look unlikely.Read More…