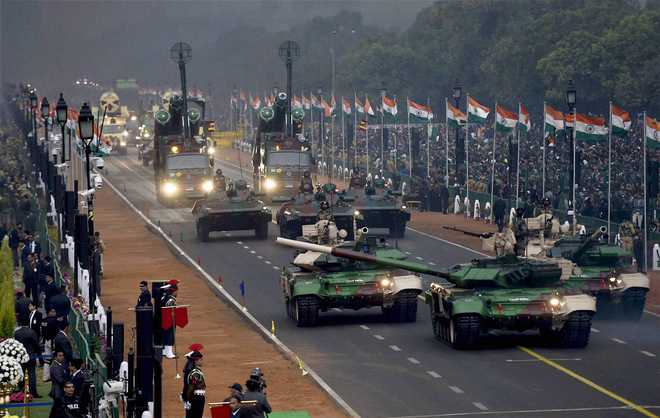 The Standing Committee for Defence has the onerous role of advising about the right amount of allocation under the Defence Head and optimal utilisation of allocated funds by the Ministry of Defence (MoD). However, it’s debatable whether or not the Standing Committee’s recommendations are given due weightage. Amit Cowshish analyses the connected issues and offers a few answers to make the system more effective.

In the next few days, the Standing Committee on Defence (SCoD) will take up detailed demands for grant by the Ministry of Defence (MoD) for examination, and submit a report to the Parliament with its observations and recommendations. One of the objectives of this exercise is to facilitate a healthy debate on these demands in the Parliament. 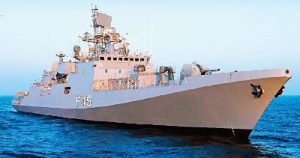 For more than a decade the Committee has been berating the MoD for, among other things, inadequate budgetary allocations, underutilisation of funds, complexity of procurement procedures, and slow pace of modernisation programmes; just to name a few areas of concern.

One cannot recall the last time any of these issues or recommendations came up for serious discussions in the Parliament. The question, whether these have had an impact on the pattern of allocation and utilisation of Defence Budget, is also open to debate.

While the utility of the Committee’s reports as an authentic primary source of information and data cannot be underestimated – though there is a need to standardise the format in which the data is obtained from MoD – there is a strong case for the Committee to adopt a different approach while examining the demands. Foremost among these is berating the officials for shortcomings observed. Such an exercise does not help. Often, the current incumbent bears the brunt of the acts of omission and commission of his or her predecessors. Secondly, the Committee neither has the time, nor perhaps the mandate to fix responsibility for any lapses that might have been committed.

The Budget outlay for defence proposed in the union budget is sacrosanct for the MoD. It is also bound to be less than the requirement projected by MoD and there is hardly any possibility of its being enhanced at the Budget Estimate (BE) stage itself or even at the Revised Estimate (RE) stage because the Committee recommended so.

There is also no question that the thin spread of outlay over various heads of expenditure ultimately chokes allocation under those budget heads which cater for expenditure on meeting operational requirements; be it maintenance of equipment, procurement of ammunition or training.

These and other relates issues are important, but excessive focus on them takes away from the fact that MoD has no option but to cope with the reality of inadequate funding, whatever be its extent. There is no point in advising MoD to seek additional funds at the RE stage, for it would do so in any case. Instead, the Committee could play a vital role in prodding MoD to adopt measures which would help it in managing the meagre resources more efficiently.

This calls for examination of demands not just with a view to pointing out what is wrong with them but also ensuring that MoD has done, or is doing, all that requires to be done to deal with the consequences of persistent inadequate funding. But, this cannot be ensured by asking routine questions like why allocation under a particular budget head is low, or excessive, vis-a-vis the previous year’s allocation (unless it is patently inexplicable).

It is equally important not to summarily reject the government’s explanation on an issue or its stand on a particular recommendation by simply saying that the Committee does not agree with the response. The arguments given by MoD in support of the stand it takes before the Committee on a particular issue need to be countered with arguments and not a rap on the knuckle.

The Committee comprises members from both houses of the Parliament who have to ask the right questions and suggest pragmatic measures to make the most of a difficult situation that MoD finds itself in every year, while at the same time pursuing broader long-term recommendations. 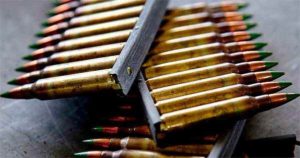 Though new issues and challenges arise every year, there are concerns that are perennial. Not a year passes without questions being raised whether sufficient money is available for ensuring requisite level of serviceability of equipment already in use, signing new contracts that MoD expects would reach that stage during the year, and bringing up the war wastage reserves (including procurement of ammunition) to the targeted level. There could also be other similar perennial concerns, which need to be identified.

Since last year, the Committee had recommended outcome-oriented monitoring of expenditure which could squarely address these concerns. It needs to ask the MoD what were the targets for the aforesaid activities during the year, what has been the progress, and what are the specific reasons for not achieving the targets. It should also ask MoD to specify the targets for the coming fiscal keeping in view the money available for each activity.

It is unlikely that MoD will be able to answer these questions immediately with as much precision as is necessary to ensure outcome-oriented monitoring but insistence on answers to these questions will not only help in getting a clearer picture of the outcome of Defence Budget but also compel the Ministry to be ready with the information when the grants for the next year are taken up for examination by the Committee. It will also send a signal that the Committee is serious about enforcing outcome-oriented monitoring to ensure optimum utilisation of scarce resources.