The Indian Army’s small arms inventory is in for a near-total makeover. Straddled with an unreliable INSAS (Indian Small Arm System) rifle and a World War II vintage machine carbine, it appears, the beginning of a new dawn is round the bend. Should the contracts ultimately go through, we could expect our boys to be striding through operations with a top of the shelf American, Russian, Israeli weapons either slung across their shoulders or at the ready for scoring a kill.

The personal weapon that a soldier grips when he is closing in with the enemy influences his confidence hugely. As he stealthily creeps ahead seeking contact with an adversary who can spring out of the shadows at any moment, he has only a fraction of a second to turn to the target and press the trigger. At that instant, his weapon cannot fail. Very often, he may not get a chance to give it another try. That’s the critical area, where the current family of INSAS rifles failed to inspire confidence in the man who held the weapon in his hands. 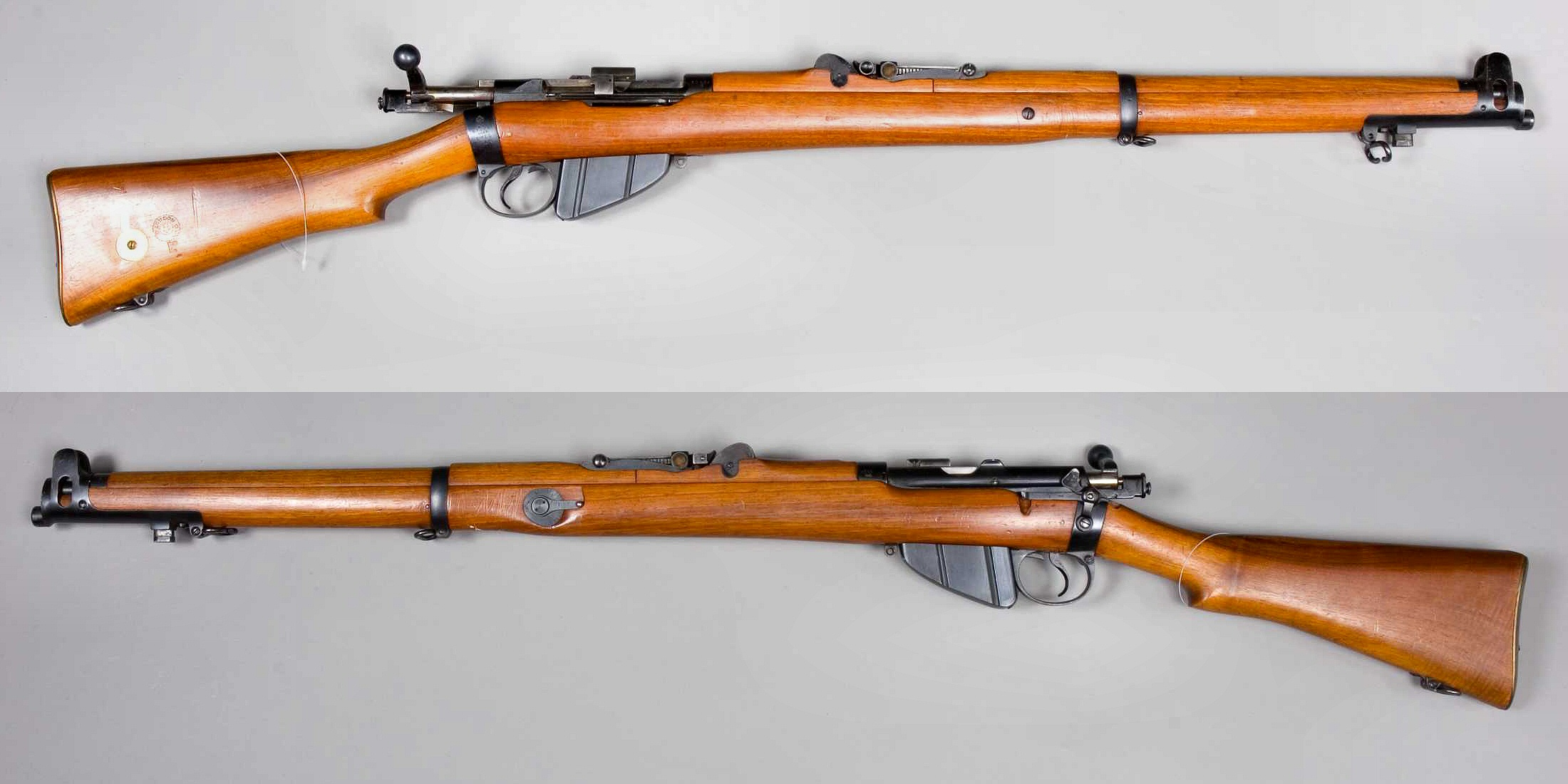 There were other reasons to seek a change, too. However, let’s start  the narrative from its earliest moorings when we attained independence. We were using the .303 bolt action rifles when we became a republic. It required manual loading after every round was fired. Deadly within its effective range, it had won innumerable victories for British troops in WW I and WW II. However, it was no match to the AK 47 that the Chinese troops wielded as they attacked Indian positions in swarms in 1962. The failure led to the 7.62 mm Self Loading Rifles being manufactured by Ishapore Rifle factory. The entire Army was gradually equipped with this weapon. However, it was bulky and heavy.

Further, the philosophy of small arms usage has changed over the years. Earlier, the objective of firing a rifle was to kill the enemy. However, the thought process that gradually gained ascendance was it would be better to injure an enemy since an injured soldier would strain the opponent’s logistics more. The individual will need an evacuation chain and medical attention.

The 5.56 INSAS rifles that were designed to replace the ageing 7.62 mm Self-Loading Rifles were not found to be very suitable even when they were initially brought into use. INSAS was to develop as a whole family of weapons to include machine guns. However, the only model that has so far been manufactured is the rifle. The history of the INSAS rifle also displays another marked discrepancy. Every weapon system that is newly introduced, undergoes refinement with user inputs providing the inputs for successive models. In the case of INSAS, such an attempt does not seem to have been the case. As a result, when our men faced terrorists in J&K, they found the weapon lacking. With the terrorist proving to be fast and elusive targets, in addition to being motivated to strike back even on being injured, the requirement was a weapon which was not just accurate and heavier in caliber to score a kill, but also unfailingly reliable. INSAS was prone to failures. Further, body armour came to be used more and more, rendering the smaller 5.56 caliber ineffective. Meanwhile, troops in J&K and Siachin preferred to use the AK 47 rather than the INSAS.

The army was at this stage toying with the idea of a weapon with a replaceable barrel. Incidentally, such a design is in use in the 7.62 mm Light Machine Gun. However, both barrels are of the same caliber and are used to replace each other when one gets too hot at rapid rates of fire. However, the army wanted a rifle with a barrel each of 5.56 and 7.62 mm calibers. The army issued an RFP for 65,678 multi-calibre rifles. The project was finally shelved with such a design not being compatible with the other qualitative requirements desired by the army.

The ARDE offered the Excalibur based on the basic design of INSAS. The model did not find favour with the army. The army informed in July 2016 that the Excalibur had failed to meet its requirements. However, in September 2016 the army decided to go in for 1,85,000 of 7.62 x 51mm assault rifles. In October another news that created a stir was the army’s decision to induct Excalibur as an interim replacement till the right weapon is finally decided upon.

As on date, the INSAS replacement programme has finally crystallized. The army will be procuring 72,400 battle rifles produced by US manufacturer SIG Sauer, a New Hampshire based arms company. The deal is worth Rs 700 crore. SIG was the lowest bidder in a six-cornered contest. The entire consignment is to be manufactured in the USA and delivered within a year. These rifles will be the immediate replacement for INSAS under a fast track procurement programme. SIG 716, the model being procured is a sturdy killer using 7.62 mmX51mm ammunition. Its effective range is 500 meters and would make current body armour susceptible in protecting the wearer. A very advanced rifle, the weapon, it is appreciated, will primarily be provided primarily to battalions in an intense combat environment.

Of the total order of 72,400, the Navy gets 2,000, IAF 6,000, and the Army 64,400. These rifles will be the first bulk replacements of INSAS. Earlier this year, induction of new sniper rifles for infantry battalions in J&K had started with the induction of the .338 Lapua Magnum Scorpio TGT by Beretta and the .50 caliber M95 of Barrett. However, sniper rifles are a different class by themselves and are not the weapon for every infantryman.

The other major development in the procurement of small arms is the deal signed with Russian Kalashnikov for 7,50,000 of AK 203 rifles. The rifle has an effective range of 400 meters. The magazine has a capacity for 30 rounds. The rifle weighs 4 kg and is lighter and shorter than INSAS. It also has provisions for an under-barreled grenade launcher or a bayonet and can fire up to 600 bullets per minute. The rifle will be manufactured at a factory in Amethi, Uttar Pradesh. The first 40,000 will be directly imported, while the balance will be manufactured in India. The rifle is likely to be utilised for meeting the requirements of not just the three services but the paramilitary and central police forces also. In fact, there is a huge market for small arms in India, with all our state police forces already crying for modernization of inventory. The CRPF, faced with anti-Naxal tasks prefers to do without INSAS, already.

It’s been a long haul with inept handling at all levels that’s pushed our men into combat without his having faith in the weapon he holds in his hands. Everywhere, our soldiers have encountered enemies better armed than them. Hopefully, the contracts we are entering into will run as per schedule and improve our combat efficiencies at the levels that it matters the most – the section, platoon, company and battalion levels.