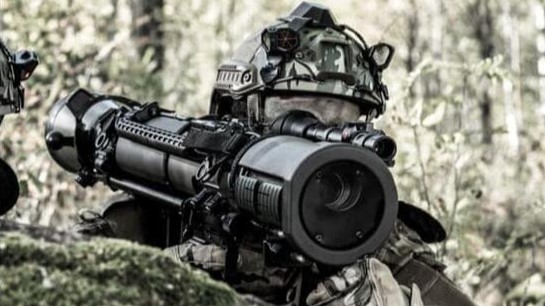 Swedish defence company Saab will set up a facility to manufacture its Carl-Gustaf M4 shoulder-fired weapons system in India under the ‘Make in India’ initiative to bolster indigenous defence manufacturing. Disclosing the plans in India, Senior Vice President of Saab, Gorgen Johansson, said the facility will begin production in 2024 as the company looks to ramp up production in a press conference on 27 September in New Delhi.

The Carl-Gustaf M4 is a recoilless rifle ordered by the Indian armed forces. The new facility will support its production and components for users of the system around the world, the company said in a statement. “We haven’t done this in any other country”, Johansson said. However, Johansson declined to provide details on the company’s investment in the facility.

The company informed that a new company, Saab FFV India, has been floated and is currently under registration to produce weapon systems and components for users of weapons around the world. Johansson said that Saab India would partner with Indian sub-suppliers and that the systems manufactured in the facility will fully meet the ‘Make in India’ requirements.

The Carl-Gustaf weapon system has been in service with the Indian Army since 1976. Its earlier M2 and M3 variants have been produced under license in India by the now-corporatized Ordnance Factory Board (OFB). Almost all forward posts of the Indian Army along the LAC with China have been equipped with previous versions of the weapon systems. Johansson said the facility in India would support the production of the weapon systems for the Indian Air Force (IAR) and components for users of the system around the world.