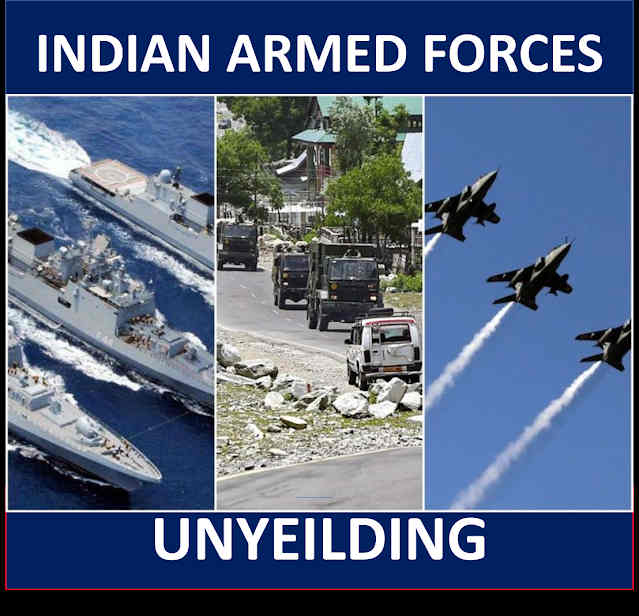 Ask the Pakistanis they have the best experience.

The Chinese have recently joined their ranks.

There is clarity that the Chinese did something typically characteristic of China – “Attempted a stab in the back”. Post the agreement of 06 Jun, the Chinese pretended to disengage from the Galwan Area. In doing so, they lured a small party of 16 BIHAR into a premeditated ambush. When reinforcements led by the CO of 16 BIHAR came to the rescue of the ambushed party, they were apparently attacked by a larger Chinese party in hiding. Further reinforcements from the battalion and 3 Medium Regiment, an Artillery unit deployed in the vicinity rushed in from our side. Pitched hand to hand combat started. Slowly the tide turned due to ferocity of our counterattack despite being outnumbered 3:1 by the Chinese. The treacherous Chinese plan, as reconstructed, was to heavily outnumber and massacre the Indians in the ambush. After achieving that, proclaim that the Indians violated the agreement and interfered in their ‘peaceful disengagement’. Globally, pose as the disciplined and innocent Chinese who defended themselves against an aggressive Indian Force in their territory. They would declare themselves as the injured party to spin a story that what they did was in self-defense. A small Chinese Force slays a stronger Indian Army! What Propaganda! What Myth! The idea was to teach the Indian Army and the world a lesson through influence ops – DON’T MESS WITH CHINA. THE CONSEQUENCES WILL BE BRUTAL. This tactical action would have huge geostrategic ramifications and gain.Read More…