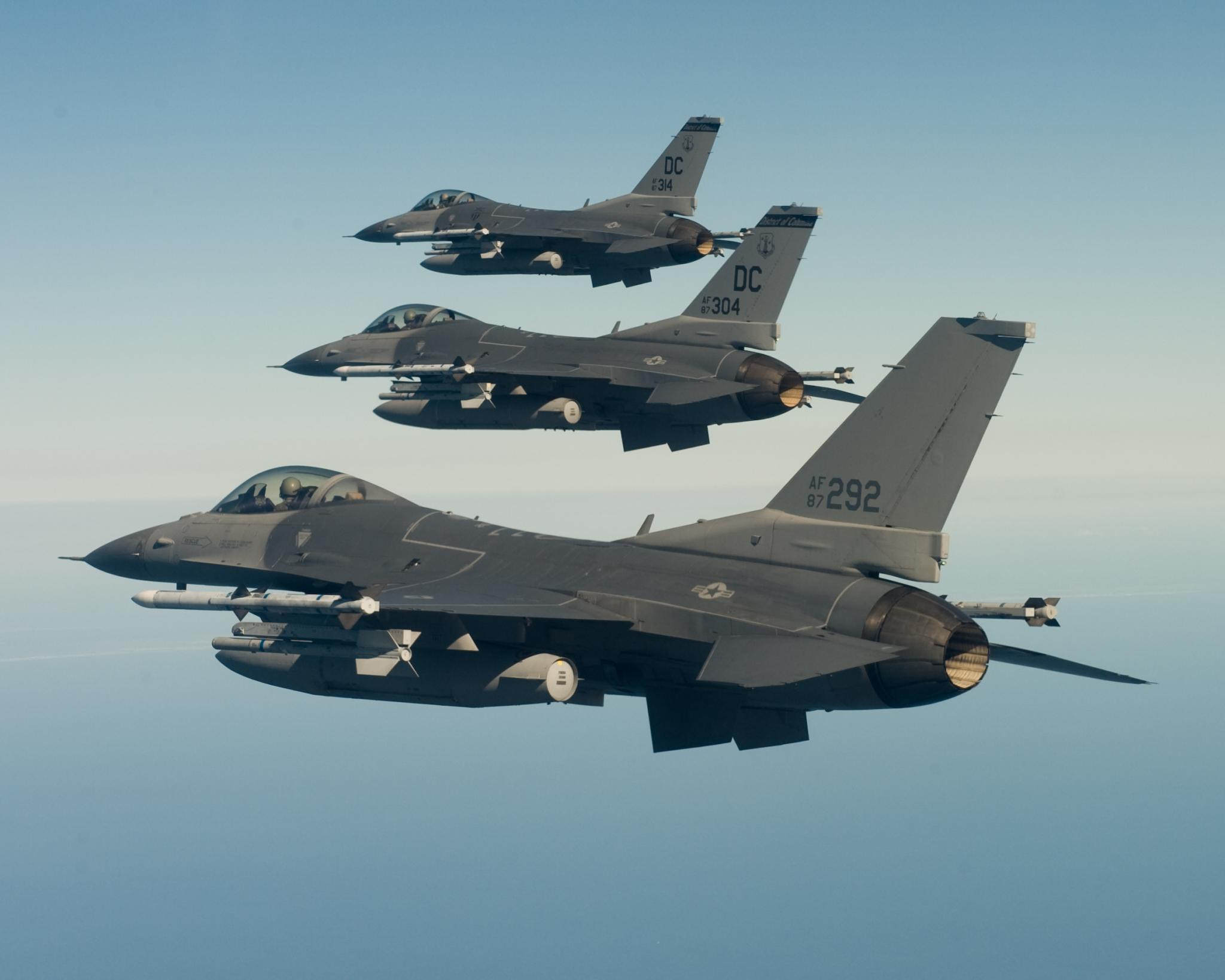 To Save Time Govt May Bypass Field Trials in MMRCA 2.0

The Indian Air Force (IAF) is working on formulating a set of QRs (qualitative requirements) against which it is likely to benchmark the bids submitted by six major aircraft manufacturers for supply of 110 fighter jets, instead of going through the tortuous process of field trials and evaluation, as was done in the previous such competition, more popularly known as the Medium Multi-Role Combat Aircraft (MMRCA) tender, which underwent a long process for eight years.

The latest competition, announced in April, was open to both single and twin engine combat jets like last time. The deadline to submit the bids was 6 July. All the six competitors–American firms Boeing and Lockheed Martin, Russian Aircraft Corporation, Dassault of France, Swedish manufacturer Saab and European consortium, Eurofighter GmbH–had also participated in the earlier tender for supply of 126 fighters which was eventually withdrawn before India decided to buy 36 Rafale jets from the French under a G-to-G (government to government) deal signed in September 2016. 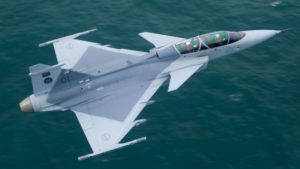 Having tested the six aircraft in contention during the extensive field trials in the earlier competition, the IAF more or less knows the capabilities that each of the aircraft bring to the table. The Request for Information (RFI), put out in April had a detailed questionnaire for all competitors, seeking details of upgrades that the aircraft fielded for the latest tender would have undergone in the intervening years since the fields trials under MMRCA took place. The aircraft are: four twin-engine fighters–the F/A-18E/F Super Hornet, Block III, Eurofighter Typhoon, MiG-35 and Rafale and two single-engine jets– F-16 Block 70 and Gripen E.

The IAF’s acquisition branch is now scrutinising all the six bids, running into thousands of pages. The exercise is likely to take at least three-four months before all the six documents are placed in a common matrix and then evaluated against the set of QRs that are being prepared separately. The next step, according to informed sources, will be to shortlist two or three aircraft that meet the air force requirement. “Another round of field trials is not necessary given that we already know the capability of each of the aircraft. Since our fighter squadron strength is now in a precarious position, we need to close this deal as fast as possible,” explained a defence official familiar with the process.

Once the shortlist is ready, the IAF will take the matter to the Ministry of Defence (MoD) and the Prime Minister’s Office (PMO) and seek directions on the next steps. The government will have to decide quickly on how to make the final selection.

Top decision makers in the government have pointed out that none of India’s fighter jet acquisitions in the past have come through a competitive bidding. The only time it was tried was in the MMRCA tender. Finally though the process had to be scrapped and the Rafales bought through a G-to-G deal because of differences in calculating the cost of manufacturing. So, a repeat of that process in MMRCA 2.0 looks unlikely. Although there is merit in this approach, the final decision will depend on how the government wants to use this huge purchase order to its advantage and what the strategic environment is when the time to make the choice comes which, by all indications, will be after the next general elections at the earliest.