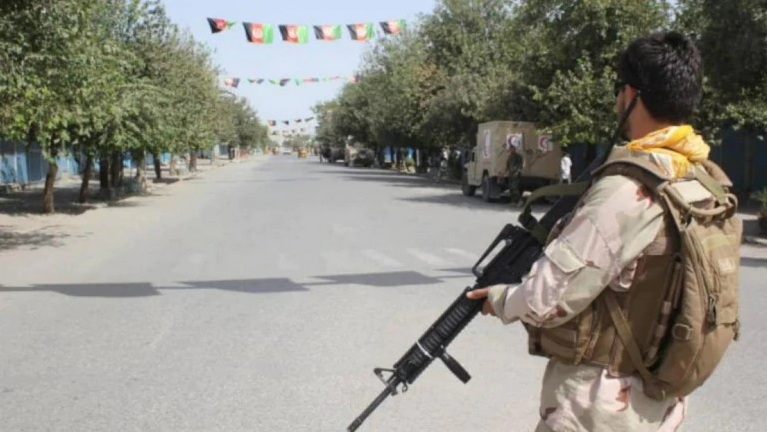 Trump-Taliban talks cancelled: What it means for India

True to form US President Donald Trump sprang a surprise on Saturday. Taking to Twitter, President Trump announced: If they [Taliban] cannot agree to a ceasefire during these very important peace talks, and would even kill 12 innocent people, then they probably don’t have the power to negotiate a meaningful agreement anyway.

Donald Trump also tweeted that he was cancelling meetings with Taliban and Afghan President Ashraf Ghani in Camp David.

On September 5, a Taliban car bomb exploded in Kabul’s diplomatic enclave killing an American soldier, a Romanian service member and 10 civilians. Earlier, on September 2, in a Taliban attack 16 people were killed and over 100 injured.