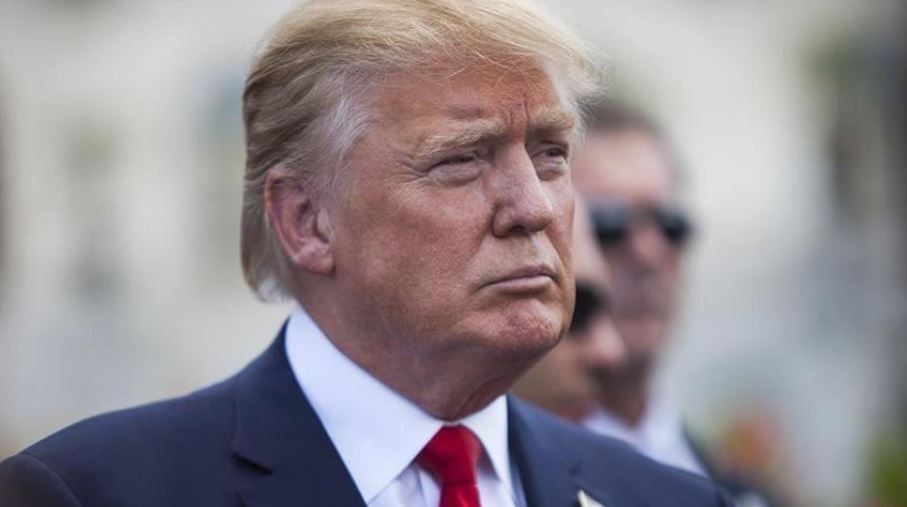 Trump tells UN to hold China to account for COVID-19

US President Donald Trump told the UN on Tuesday to hold China accountable for a slew of alleged offenses, particularly the spread of the novel coronavirus, which has claimed nearly 1 million lives worldwide.

Trump said China misled the international community as it locked down domestic travel while allowing flights to freely leave the country as the virus spread.

“We must hold accountable the nation which unleashed this plague on to the world: China,” Trump said during a virtual address to the 75th UN General Assembly.

“The Chinese government, and the World Health Organization – which is virtually controlled by China – falsely declared that there was no evidence of human-to-human transmission. Later, they falsely said people without symptoms would not spread the disease. The United Nations must hold China accountable for their actions,” he said.

Trump also accused China of dumping “millions and millions of tons” of plastic waste and trash into the ocean, overfishing in other nations’ maritime zones and said Beijing emits “more toxic mercury into the atmosphere than any country anywhere in the world.”Read more…