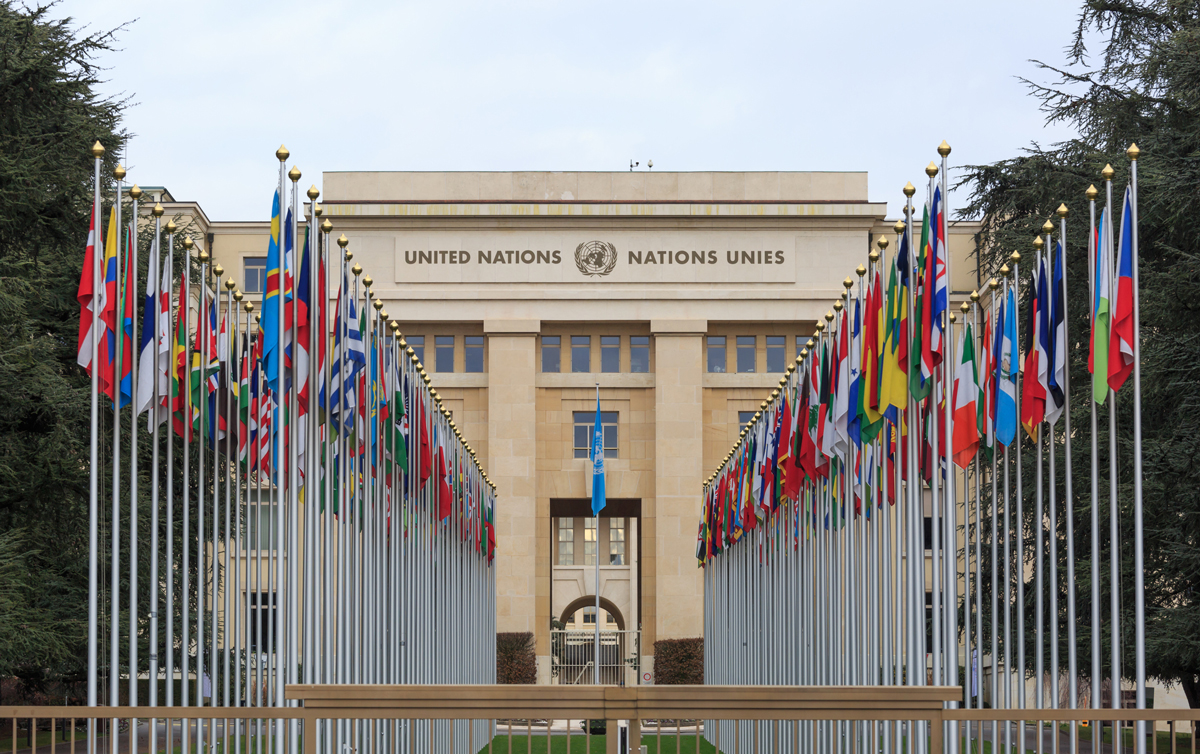 The article presents a realist’s assessment of the United Nations and the need for reform in the organisation. The author extensively quotes world leaders and their emphasis on the need for the organisation to reform. However, the organisation remains tied down by the parochial interests of member states, disallowing it from reorganising its functioning and reconstructing itself in tune with the requirements of our times.

Conflicts do not seem to end. As Russian President Vladimir Putin announced the annexation of the four erstwhile regions of Ukraine posts a stage-managed referendum, there have been talks of reforms in the United Nations, including the Security Council, after the just concluded annual summit. India’s Foreign Minister S Jaishankar, wrapping up his ten-day visit to the United States, acknowledged that the need for reform could not be denied forever, and it would have to be a collective effort by all the members of the UN. Towards the UN Security Council reform, he said that naysayers cannot hold the “process hostage in perpetuity” while asserting that “multipolarity, rebalancing, fair globalisation and reformed multilateralism cannot be kept in abeyance.”

In his address to the United Nations last week, US President Joe Biden stated that “the time has come for the UN to become more inclusive so that it can better respond to the needs of today’s world.”

Any formula for expansion would have its critics, and any of the P-5 members of the UNSC would inevitably veto such proposals as any suggested reform would lead to the dilution of their powers which they would be loath to do. Ironically, the leading liberal democracies of the world find themselves isolated as more and more right-wing nationalist parties lead the world into an ever more isolated existence where immigration and migration become important issues during national elections. The talk of rules-based world order, sustainable development goals, climate change, respect for the territorial integrity of sovereign states, poverty alleviation, human development across indices etc., therefore, become empty rhetoric to a large extent. While living in a dystopian world, the shibboleths of a utopia that the leaders of today dream of and expect to happen without the requisite effort need to be dispelled at the earliest.

In his latest address in St Peter’s Square, Pope Francis condemned Putin’s latest annexation of territories of Ukraine as being against international law. The sombre impassioned plea to Putin begged him to stop the “spiral of violence and death” in Ukraine and urged Ukrainian President Zelensky to be open to any “serious peace proposal.” The implications of the ongoing conflict have reverberated across the world as Europe stares at a gloomy winter and the global economy stares at stagnation or, at best snail-paced growth.

On the other hand, Chinese President Xi Jinping, speaking ahead of the Communist Party Conference later this month, said of the great struggle and major risks that the nation faces. In his bid for an unprecedented third term in office, Xi Jinping cautioned the people that the last mile would be full of perils and challenges in China’s quest for its great national rejuvenation.

The United Nations came into existence after the Second World War, in 1945, when 51 nations got together and committed themselves to maintain international peace and security, developing friendly relations among nations and ensuring better living standards, human rights and social progress. Germany, at the time, was the common enemy and the devastation caused by the World Wars united the countries to establish the United Nations. Gradually as the organisation evolved and metamorphosed into various branches, sustainable development, humanitarian aid, and climate change also became desirable goals.

Today the United Nations comprises 193 member states, and all the P 5 members of the UN Security Council have divided loyalties with the US, UK, and France on one side and Russia and China on the other.  While a lot of progress has been made since then, there is a grudging acceptance that the present system has been unable to prevent conflicts and suffering, which only seems to exacerbate.

Is the world waiting for a third world war, a nuclear conflict or Armageddon to occur before the desire for change gets propelled into action? Annual summits of the United Nations must be utilised as an opportunity to forge a consensus on an issue that concerns the member states and the global population whose future survival and growth rest on the leaders of the world today.

It is incumbent upon the elected leaders of nation-states to look beyond vested parochial interests and drive the change that waits to happen without the catastrophe that might force the same, albeit at a considerable cost to humanity. As Mahatma Gandhi famously said, “be the change that you wish to see in the world.” It is time we stopped dreaming of utopia without making the necessary effort to move away from this dystopian world.