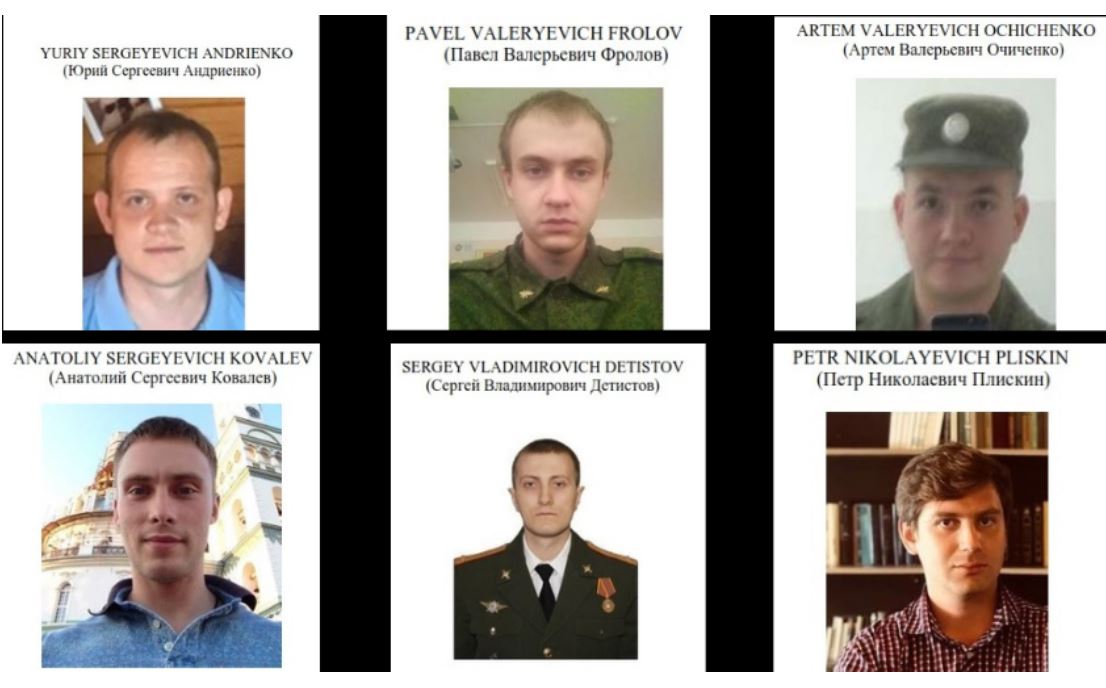 New Delhi: The Central Intelligence Agency (CIA) on 9 December 2011 declassified a “secret” report, which its field office in Delhi had sent to the headquarters in December 1985, detailing the extent of the penetration of Moscow, USSR, into Indian political parties and Indian media.

The 32-page report concluded that the “size and momentum of Moscow’s political apparatus in India is such that it is unlikely to be easily derailed”. The report mentioned how board members and journalists of a prominent media outlet were on the “payrolls” of the Soviet government. However, the most worrisome aspect of the report was how prominent politicians, including Members of Parliament, were acting, in lieu of money and other benefits, as “agents of influence” to promote Soviet interests in India.

However, there is no way to find out how authentic or fictional the CIA’s findings were or if they were deliberately declassified in 2011 to “warn” policymakers and journalists in India on how easy it was to discredit them by simply releasing a “classified” document that contained names of “pliable” politicians and journalists. Even then, the role of Russian agencies and the likelihood of them interfering in India’s internal affairs, including elections, are being constantly watched by Indian officials due to Russia’s increasing tendency of interfering in important events happening in other countries. And also because geo-political events of the recent past have created a situation where India has come closer to the United States, Russia’s past and present foe.

The most prominent Russian agency, which has experience of influencing individuals in India, as per India officials, is the GRU.

The giant reach of the Russian General Staff Main Intelligence Directorate or GRU, which is the military intelligence unit of the Russian armed forces, can be understood from the 15 October action of the Department of Justice, United States of America, when it charged six Russian residents, all working for Unit 74455 of the GRU, for their involvement in destabilising the Ukrainian government, the Georgian government, apart from interfering in elections in France and other similar activities.Read more…