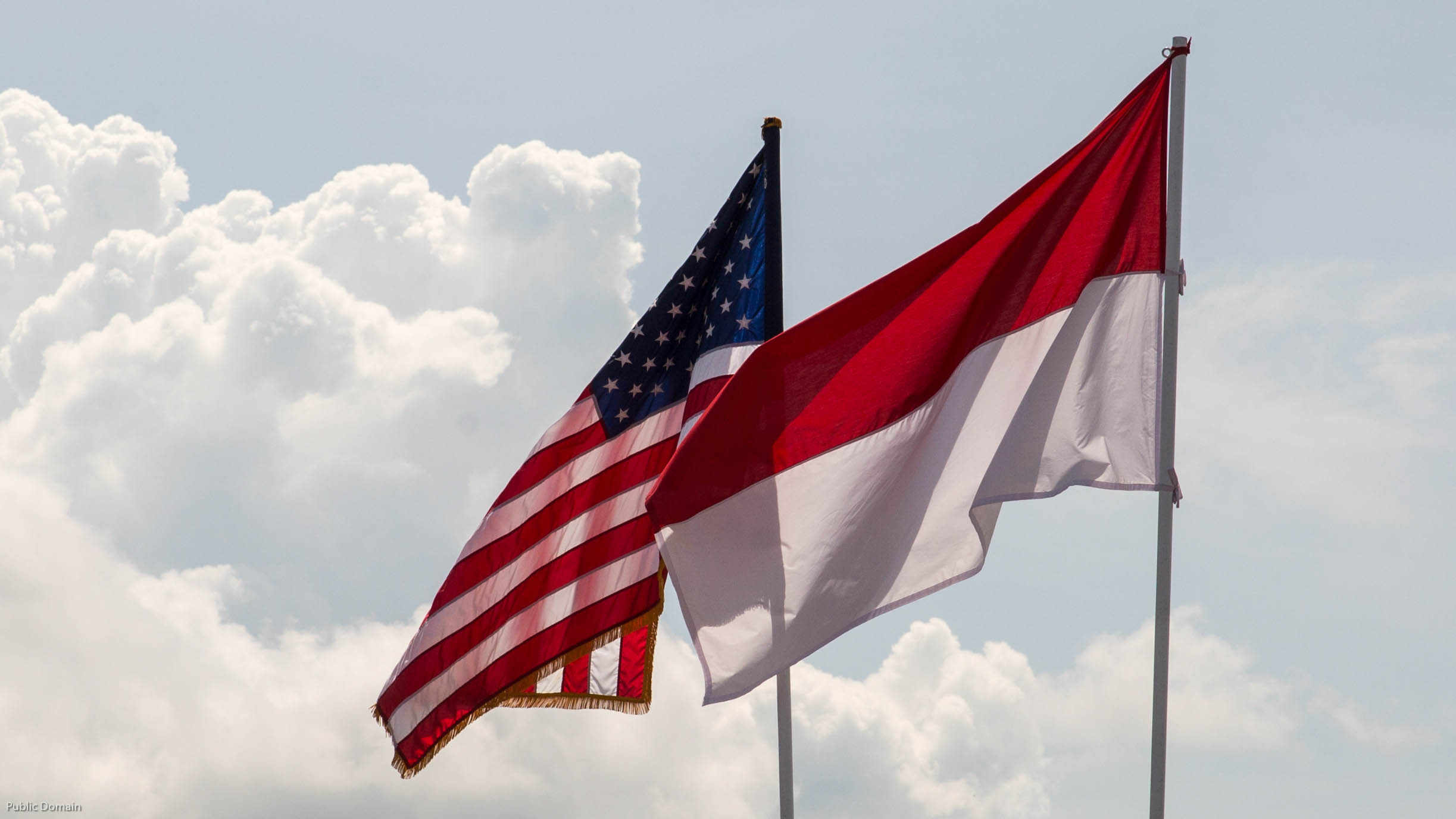 In a recent visit to Indonesia as part of a five-nation Asia tour, US Secretary of State Mike Pompeo said Washington would find new ways to cooperate with Indonesia in the South China Sea and respected Jakarta’s efforts to safeguard its own waters while rejecting China’s unlawful claims in the area on 29th October in Jakarta. Indonesia Foreign Minister RetnoMarsudi reiterated Jakarta’s decisive action to protect its sovereignty in the waters near the Natuna Islands, which China also claims as its territory.

Indonesia wanted a stable and peaceful South China Sea where international law is respected, said Retno and added it has repeatedly turned away Chinese coast guard and fishing vessels that have entered the North Natuna Sea. Retno said Indonesia and the United States would enhance defence cooperation by boosting military procurement, training and exercises, intelligence sharing, and maritime security cooperation in the region.

Indonesia, as well as all of ASEAN, needs a strong US military presence in the region, amid escalating tension in the region now that China has become more assertive in its claim over a large swath of the South China Sea. Indonesia, however, never wants to form any security alliance despite regional rivalries and pledges neutrality during Pompeo visit.

Indonesia’s policy of neutrality has been the guiding principle for the archipelagic nation’s engagement with both US and China amid the growing competition between these two major powers. Maintaining an unwavering posture of non-involvement, Jakarta has sought to consolidate on its economic relationship with China while it tacitly welcomes US led efforts to enhance security in the South China Sea. However, over the last year, the Chinese Communist Party(CCP) has repeatedly tested Indonesia’s resolve by venturing into its waters in pursuit of their expansionist agenda in the maritime domain.

The months of September and October have seen a series of actions, both diplomatic and military, which highlight the resolve of the Indonesian government to deny Beijing any gains in their waters. The most significant military development was in September, when CCP’s Coast Guard Cutter 5204 entered Indonesia’s Exclusive Economic Zone in the North Natuna Sea and refused to leave the waters for over two days. More significantly, on being interrogated by Indonesian Law Enforcement agencies, it’s replied that it was operating within the so-called ‘Nine Dash Line’.

This marks a significant shift in the Indonesia-China discussion on maritime zones and claims. While the CCP’s Maritime Militia and Coast Guard have routinely harassed legitimate economic activity across the South China Sea, they have not previously invoked this historic claim in the waters off Indonesia. This overt change in CCP’s posture is notable particularly because the region’s relatively rich fishing grounds are critical to Indonesia’s economy as a source of essential food for its vast populace.

Indonesia’s President JokoWidodo has noted the perils of allowing such activities and taken strong positive action to protect their interests. A credible naval force has been stationed in the North Natuna Sea comprising four frigates, which are assisted by craft from the BAKAMLA (Indonesia’s Maritime Security Agency) as well as the fisheries department. Besides, CN-235 maritime patrol aircraft and shore-based reconnaissance drones are used for regular surveillance. The Indonesian Air Force too routinely deploys F-16 fighters over these waters to signal Jakarta’s resolve in defending its maritime rights.

Interestingly, Beijing and Jakarta also signed an agreement on working together against COVID-19 during the same month, shortly after the maritime incident. As per this arrangement, Indonesia will be the first country to receive 40 million doses of this vaccine. On being questioned by the press about the implications of this agreement on maritime issues, Indonesia’s Foreign Minister clarified that vaccine diplomacy would not affect Indonesia’s stance on maritime issues. This underscores the Widodo government’s intention to engage in pragmatic, issue-based diplomacy without falling for the CCP’s so-called Win-Win charades.

In another recent significant development; on the invitation of the US Secretary of Defence to his Indonesian counterpart, PrabowoSubianto, visited the Pentagon in mid-October. This marked a significant shift in official US Policy, because Subianto had been banned from entering the US for over 20 years for alleged involvement in Human Rights violations when serving in the Indonesian Army. The two sides have agreed to enhance US role in the modernisation of the Indonesian Armed Forces as well as deepen their defence cooperation. This visit indicates a more meaningful shift in US-Indonesia ties as Subianto is widely tipped to be the frontrunner to replace Widodo as President in the next national election. Consequently, this initiative by the US Government could well signal the beginning of greater bilateral cooperation in the region, including defence cooperation.

This development is mirrored at several places across the region as Beijing seems to have overplayed its hand in the South China Sea. In October alone, Japan and Vietnam have signed a defence cooperation pact, Australia and Japan have reaffirmed their commitment to regional security and the US-Japan-Australia maritime forces have conducted their fifth trilateral exercise of the year in the South China Sea. This will be taken a step further in November with all members of the QUAD participating in the Malabar exercise in the Indian Ocean.

All these developments seem to indicate that Indonesia, as well as other ASEAN nations, will be able to draw greater confidence when working towards securing their interests from Beijing’s nefarious designs. Indonesia as the largest member of ASEAN, as well as a rising regional power in its own right, has shown the way for all countries across the region to handle the dragon. The CCP’s reaction to Indonesia’s firm stance has been muted, as it has often been, when faced with a resilient opponent.