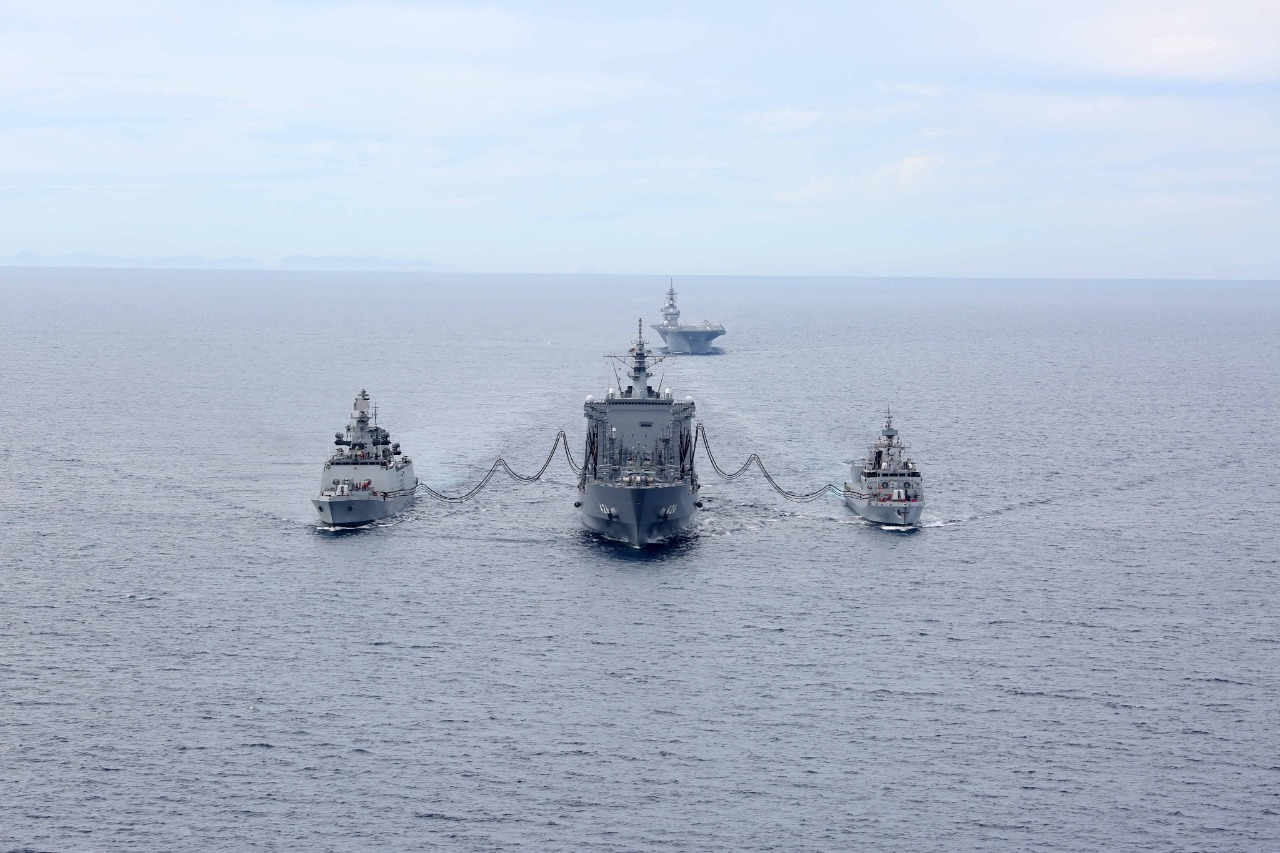 The first phase of the QUAD members mega naval exercise ‘MALABAR 20’ involving navies of India, US, Japan and Australia will kick off from 3 to 6 November in the Bay of Bengal, off the Vishakhapatnam coast. The second phase of the exercise is to be conducted in the Arabian Sea in mid-November. The 24th edition of the Malabar naval exercise will witness the Royal Australian Navy taking part in the drills after 2007, when it first took part in the exercise.

Last week, India announced that Australia would be part of the Malabar exercise which makes it a drill by all four member nations of the QUAD – Quadrilateral alliance – the Indo Pacific cooperation between Japan, India, Australia and the US. Australia accepted the invitation extended by India following the Foreign Ministers of QUAD talks in Tokyo earlier in the month focusing on enhancing their cooperation in the Indo-Pacific region.

“As India seeks to increase cooperation with other countries in the maritime security domain in the light of increased defence cooperation with Australia, Malabar 2020 will see the participation of the Australian Navy,” the Defence Ministry said in a statement last week. “The exercise will strengthen the coordination between the navies of the participating countries,” it added. 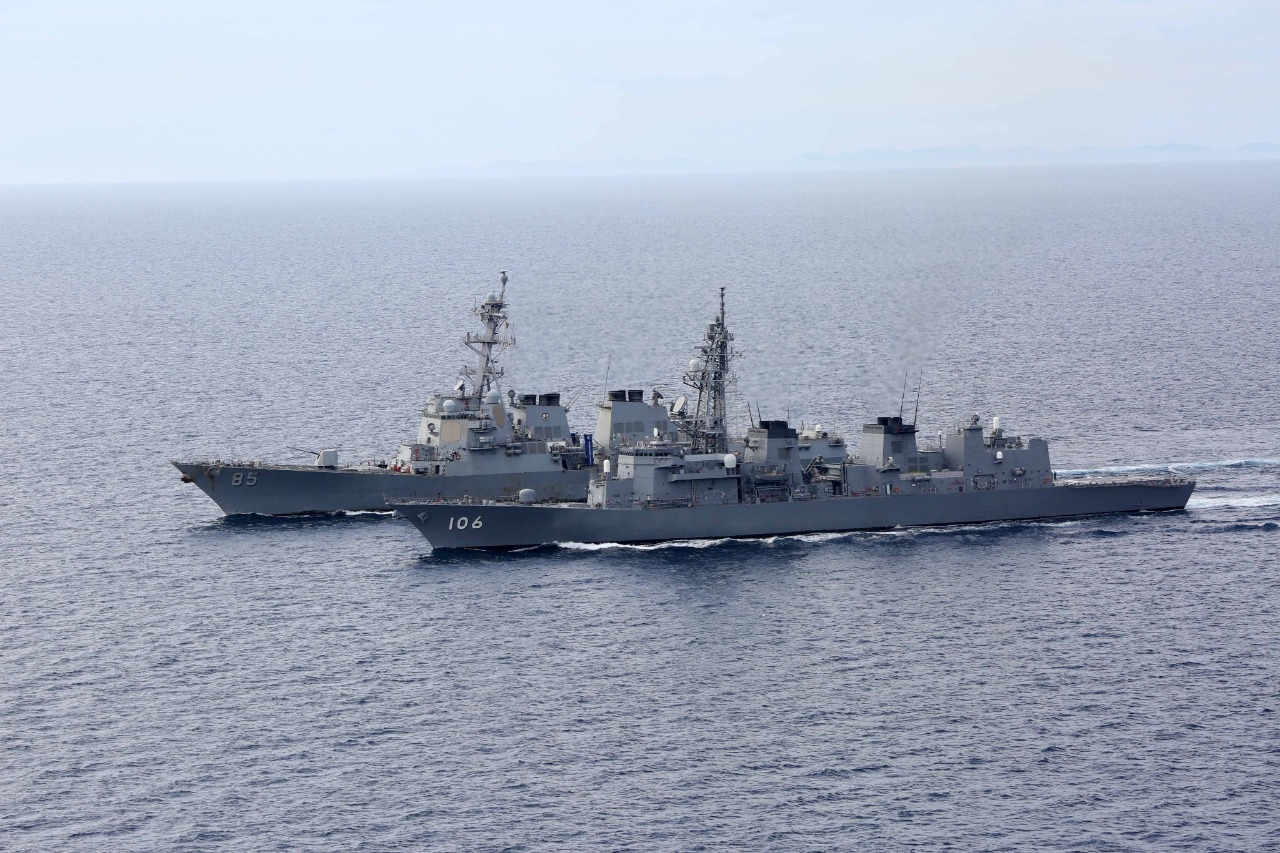 The exercise, being conducted as a ‘non-contact, at sea only’ exercise because of COVID-19 pandemic, will showcase the high-levels of synergy and coordination between the friendly navies.The commitment of these nations to their shared values, an open & inclusive Indo-Pacific and a rules-based international order make such harmonisation possible.

The Malabar series of exercises started in 1992 as a bilateral drill between the Indian Navy and the US Navy in the Indian Ocean. Japan became a permanent participant in the exercise since 2015. The annual exercise was conducted off the coast of Guam in the Philippine Sea in 2018 and off the coast of Japan in 2019. For the last few years, Australia has been showing keen interest in joining the exercise.

India’s decision to invite Australia to be part of the naval war drill comes in the wake of the military standoff with China over the border dispute in eastern Ladakh since May this year. China has been voicing concern about the purpose of the Malabar exercise as it feels that the annual war game is an effort to contain its influence in the Indo-Pacific region.