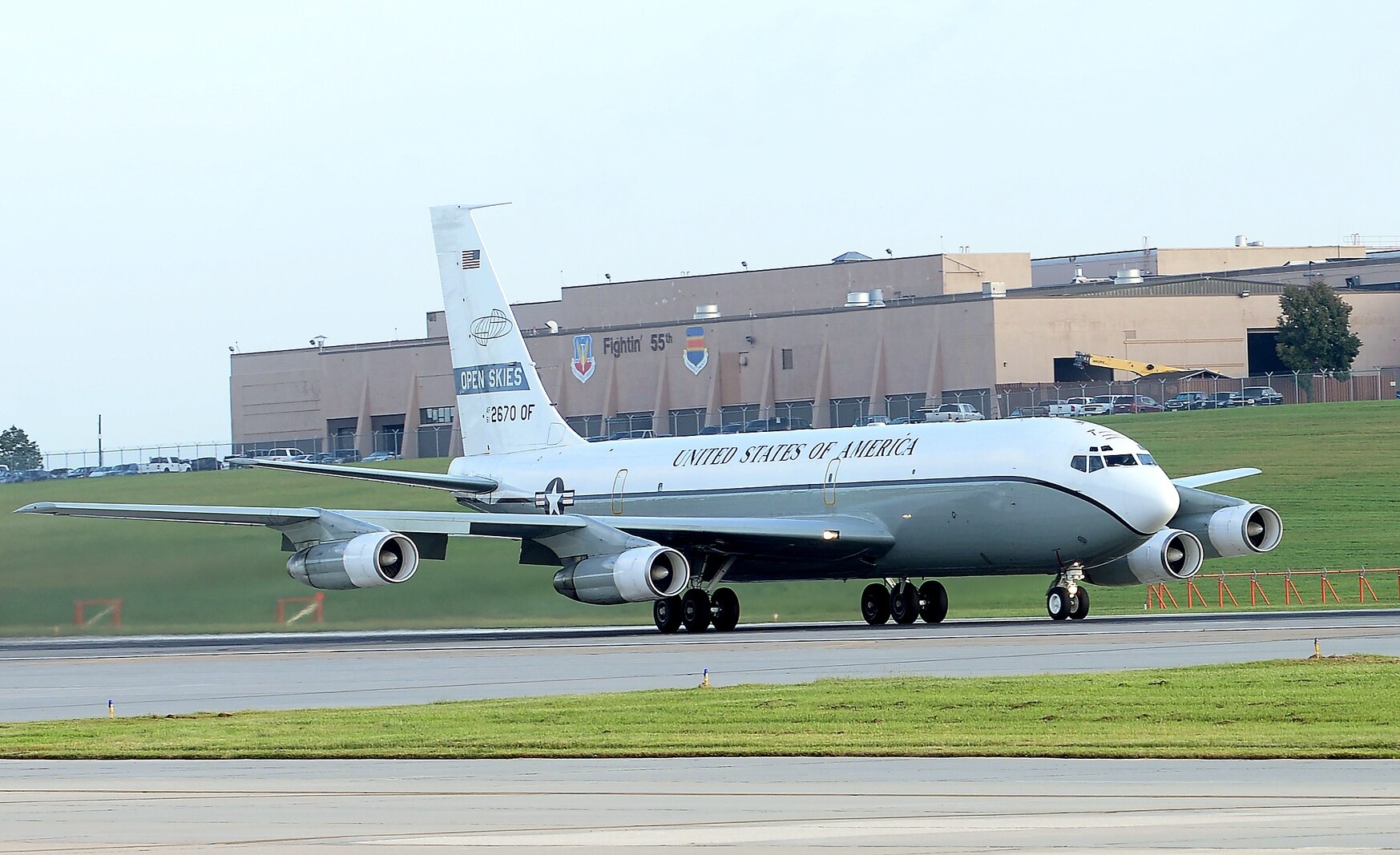 US to Europe: Fix Open Skies Treaty or we quit

WASHINGTON — NATO allies worried U.S. President Donald Trump will abandon the Open Skies Treaty have been told the administration views the arms control agreement as a danger to U.S. national security, and that unless those nations can assuage such concerns, the U.S. will likely pull out, Defense News has learned.

At a meeting in Brussels last week, Trump administration officials laid out for the first time a full suite of concerns with the treaty and made clear they were seriously considering an exit. The agreement, ratified in 2002, allows mutual reconnaissance flights over its 34 members, including the U.S. and Russia.