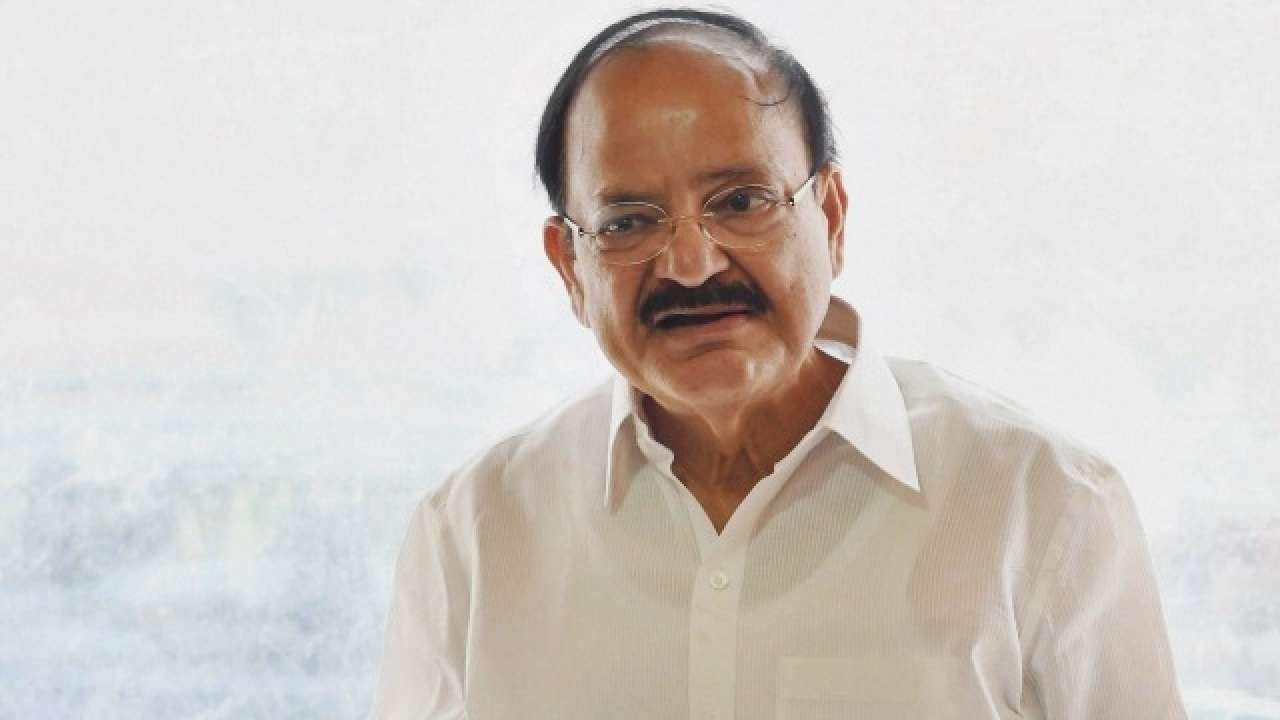 The Vice President of India, Venkaiah Naidu, describing terrorism as the enemy of humanity, warned against any complacency on the safety and security of the country and called for measures to enhance the capabilities of the state police and central armed forces to deal with emerging challenges effectively.

Speaking on SMART Policing, Naidu also observed that the country was facing the problems such as Maoism, insurgency and voiced concern over instances of sexual assaults, and crimes against women and minor children and called for stepping up of security measures.

“Stable law and order ensured by motivated and committed police would provide the necessary foundations for sustained economic progress of the country,” he said at a seminar organised in New Delhi on 5 October.

Referring to the daunting challenges posed in the Cyber age, the Vice President stressed the need to train police forces across the country to tackle cybercrimes.  At the same time, he said there was an enormous scope to tap IT potential in the fields of police governance, investigation, safety and security management as well as citizen-centric policing. Besides, referring to the Prime Minister’s vision of smart policing, he wanted the police to think of an innovative approach to deal with VIP security and in regulating traffic during the movement of VVIPS.

He stressed the need for internal reforms within the police forces including improving the ambience in the police stations to make them complainant-friendly.

Pointing out that police station was the first point of contact for people, he said that the common man should feel confident that the police personnel were competent to redress his grievance. At present, a complainant enters the police station with serious misgivings whether his or her report would be registered or what kind of treatment would the person get.

He suggested a swift and objective approach to dealing with cases rather than focussing solely on increase in crime figures. He said that every complaint must be registered and enquired.

“We have been talking for many years to make police stations people-friendly. Unfortunately, that is not happening. Unless the senior officers take the lead in changing the atmosphere in police stations, I am afraid that things might not improve,” he added.

The event, ‘National Seminar on Realization of the Smart Policing Vision’ was organised jointly by the Indian Police Foundation, National Centre for Good Governance (Department of Administrative Reforms) and the Bureau of Police Research and Development (BPR &D). The Indian Police Foundation is a body that consists of serving and retired police officers, IAS officers, defence personnel, academics, corporate honchos and journalists which works towards infusing modern ideas in policing matters and sets standards for police service delivery.

Chairman of Indian Police Foundation, Prakash Singh highlighted the campaign of police reforms carried out since independence and rued the fact that the campaign is still struggling to bring about necessary structural reforms.

Speaking at the seminar, the well-known author and strategic affairs analyst, Nitin Gokhale pointed out an altogether different emerging challenge of urban unrest. Elaborating about urban unrest and challenges of policing, he said that while the statistics say that the violence has reduced but challenges to common citizens have increased manifold. The humongous migration from rural to urban areas has become the biggest challenge to governance. Due to collapsing urban infrastructure people are being deprived of their basic amenities which in turn gives rise to anger, frustration and discontentment that, in turn, leads to violence. The aspirational educated class is unemployed and because of this, they are frustrated which results in their being prone to commit crimes like snatching and even, killings. It’s not a classical insurgency or militancy like situation but police forces have to be ready to face rioting, and even fallouts of pandemics, epidemics and the like, regularly.

Police forces today, have to look into non-traditional areas rather than just limiting to the old-fashioned law and order perspective. Modern police forces need to adapt to the new scenario and for that, it needs more training and orientation to deal effectively. At least 30 per cent of youths of the country are in the category of unemployed and that is why it’s a big challenge to deal with these new realities.