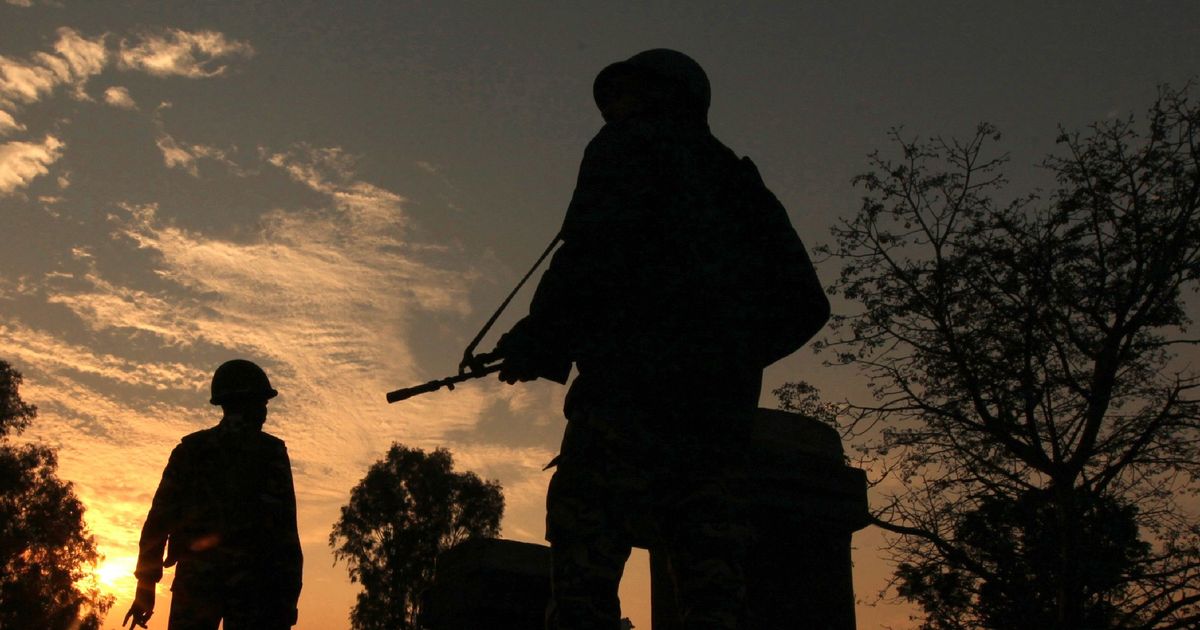 There will be many achievements that the Indian Army will rightfully talk about today on the occasion of the Army Day 2018 but one small but significant tweaking of a long standing promotion policy should improve efficiency and effectiveness at the highest levels of the Indian Army.

In December 2017, the Ministry of Defence (MoD) approved a proposal put forward by Army headquarters to rationalise tenures of officers at the highest levels and reduce the age profile of general officers. The new promotion policy, promulgated last month—and criticised by those who will be adversely affected – will now allow Divisional and Corps Commanders to spend more time in their command tenure, thereby bringing in more stability at the top of the Army pyramid.  It has taken Army more than 15 years to achieve reduction of age of officers at the top three levels — that is Brigadiers, Major Generals and Lt Generals. 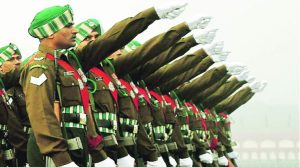 The need for younger officer profile was felt after the Kargil conflict in 1999. The Ajai Vikram Singh Committee constituted by the MoD, had recommended reduction of ages of Commanders at all levels. Through a series of well planned measures the intended reduction in ages was achieved at the lower and middle levels of the officer cadre (especially Lt Colonels and Colonels), the higher ranks were still occupied by a higher age bracket.

This happened because in the previous decade, thanks to favouritism of some Chiefs, the number of people promoted to the rank of Major Generals was more than the vacancies available at that time. The extra promotions put pressure on the system and Divisional Commanders had to be changed to accommodate all those who were promoted, resulting in shorter than desired tenures. This had a cascading effect and resulted in short command tenures in the next rank too (sometimes as short as 364 days as Corps Commanders) to ensure that each batch got an opportunity to be considered for promotion. Further, in consonance  with the army’s objective of keeping the age profile of commanders at all levels younger, officers promoted were first placed in command of formations and only thereafter rotated to staff appointments tenable in their respective ranks.

Given the size and spread of the fourteen Corps that the Indian Army has, it was becoming impossible for the Corps Commanders to visit their entire area of responsibility or important units functioning under them.

One example should suffice to illustrate the difficulty. The Dimapur-based 3 Corps has its units spread out from 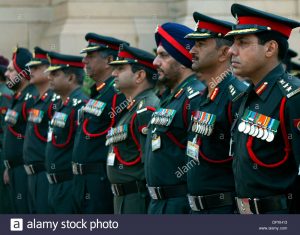 Eastern Arunachal Pradesh right down to Mizoram. Despite a helicopter at his disposal, the Corps Commander often finds it difficult to go and meet his troops in far-flung, difficult areas, thanks to the vagaries of weather in the north-east. Elsewhere too, Corps Commanders often failed to get the entire picture of his Corps, thanks to the short tenures. The Divisional Commanders under the Corps fared only slightly better with tenures ranging from 12 to 14 months. The Army Commanders on the other hand had fixed tenure of two years or more. So, a peculiar situation had arisen where Brigadiers and Army Commanders had stable tenures of 24 months, the two field commanders in between – Divisional and Corps Commanders – coming and going with greater rapidity.

A similar piquant situation was also observed in important Staff appointments. In critical assignments requiring continuity such as military operations and directorates handling subjects with long gestation periods such as capital procurements, re-structuring of specialist Arms and Services were witness to quick arrival and departure of officers. At times, three star officers were in the chair for not more than five months, giving them no time to understand the complexities of the responsibilities.

The new Promotion Policy fortunately addresses the above issues comprehensively. It brings in predictability by laying down a fixed schedule for conducting Promotion Boards and rationalising vacancies on a yearly basis. Over the next three years, this is expected to reduce ages of commanders at higher ranks by one year which will facilitate a gradual increase in tenures of Division and Corps Commanders to 18 months. It is expected that this will ensure the required continuity and stability in commandas well as staff appointments. 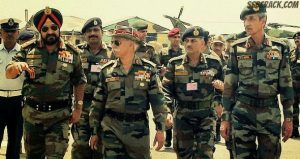 As far as Heads of Arms and Services are concerned For instance, DG, Artillery, DG, Mechanised Forces or DG, Ordnance Corps to name only three), the residual service clause has been enhanced from 12 to 18 months to provide the much needed continuity and stability in these appointments. This would ensure that they would be able to supervise several modernisation programmes that are currently under way.

The review of, and amendment to, the Promotion Policy is expected to enhance operational effectiveness of the Army in the long run, even if in the first couple of years, some batches will get lesser number of vacancies for the higher ranks.